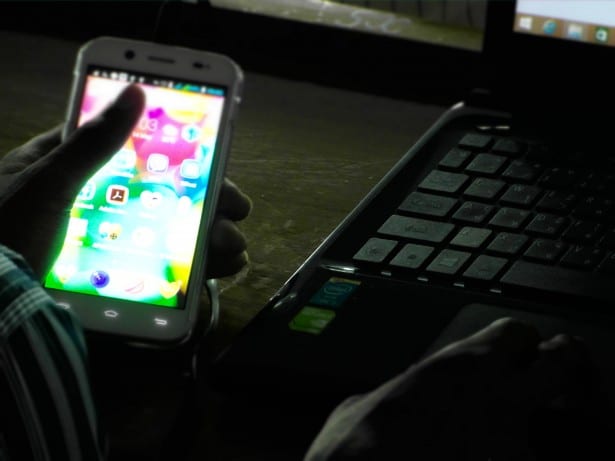 This article appeared in The Federalist on September 19, 2018.

Since Title II internet regulations were repealed in December, supporters of the former rules for the internet have waxed apoplectic over fears about internet service providers (ISPs) and wireless carriers “throttling” (slowing down) speeds.

The repealed rules were put in place to force ISPs to treat all internet data equally, which backers claimed prevented throttling and the prioritization of certain data sources. Claims that removing these “protections” would transform the internet into a tiered fiefdom ran rampant on social media and in the halls of Capitol Hill.

Now, finally, net neutrality advocates claim to have the data to back up their point. The Wehe app, designed to identify instances of throttling applications by ISPs, recently released statistics based on the experience of nearly 100,000 users from January 2018 to August 2018. Net neutrality was technically still on the books until June, but enforcement prospects became nil after the December 2017 vote.

While there is some evidence of service slow-downs in the post-vote period, these cases reflect data management rather than a plot to prioritize in-house streaming. Far from undermining the case for deregulation, the data underscores the problems net neutrality poses.

For their efforts to make throttling data publicly available, Wehe has become a media darling. Headlines declare, “post net neutrality, internet providers are slowing down your streaming,” and “Netflix and YouTube throttled by wireless carriers,” despite plenty of variation around which providers are slowing down which services. In fact, the birds-eye view of “differentiation” (another word for throttling) shows that the vast majority of internet surfing goes unhindered by ISPs. Ninety-five percent of the 450,000 tests run by Wehe show no signs of differentiation, yet this headline figure doesn’t even garner a footnote in most media accounts.

Of the thousands of slowdowns identified by the app, the vast majority are unsurprisingly centered around services that consume disproportionate amounts of bandwidth like YouTube, Netflix, and NBCSports. Since watching video crowds networks and slows browsing for other users, any sensible internet provider needs to manage and minimize bandwidth hogging by a minority of users. This ensures smoother surfing for all. Even Netflix, which has opposed repealing net neutrality, has acknowledged throttling on its end, ostensibly to protect users from blowing through their data.

But to advocates of net neutrality, “data management” is not the full story. Internet and cellular providers slow down outlets like YouTube and Netflix to prop up their own streaming services. AT&T, for instance, has been accused of throttling competitors to promote an AT&T-produced service called WatchTV.

In response to lackluster demand for “expensive original content that no one ever watched,” Verizon announced they were discontinuing the service by July 31. While its possible that Verizon slowed down videos from rival apps, Go90’s failure proves that throttling doesn’t win over consumers even absent regulation.

Simply stated, the evidence is not kind to proponents of net neutrality regulation. Network management via selective slowdowns are a must forall providers, regardless of whether ISPs have their own streaming services. Even if throttling is being used to force rivals’ hands, it’s clearly not working.

In this debate, it’s all too easy to miss the forest for the trees. Despite data suggesting that 95 percent of user experiences are not throttled, pundits and lawmakers choose to focus on outlier cases rather than the big picture.

A legislative, rather than executive, decision could allow flexibility for internet providers, while ensuring that any isolated unscrupulous content blocking is punished. Wehe creator Dr. David Choffnes says it best: “If you think that net neutrality is something that should become law and not be subject to the whims of each administration and who they appoint to the FCC, then encourage your representatives to pass effective and well-thought-out legislation that finally addresses this issue of net neutrality.” Legislation can protect the internet against onerous regulations motivated by fear-mongering.