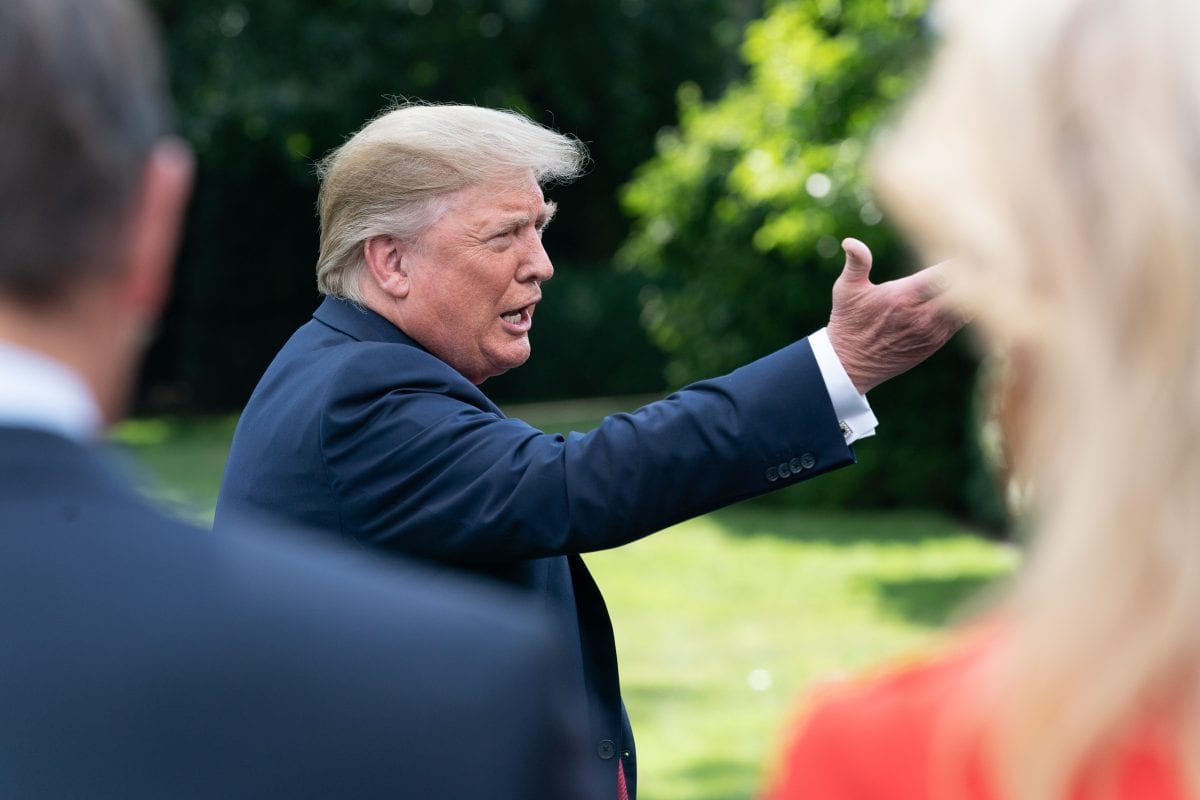 WASHINGTON, D.C. –  The Taxpayers Protection Alliance (TPA), a non-partisan Washington DC- based advocacy organization representing taxpayers and consumers today praised President Donald Trump for announcing a halt on funding to the scandal-ridden World Health Organization (WHO) until a thorough review is undertaken into their mismanagement of the Covid-19 crisis.

TPA President David Williams noted that, “The WHO is directly responsible for the severity and magnitude of this pandemic, having simply repeated Chinese Communist Party (CCP) propaganda while the regime covered up Coronavirus cases and cracked down on brave doctors sounding the alarm. WHO Director-General Dr. Tedros Adhanom Ghebreyesus, who was hand picked by the CCP as their candidate to run the WHO, even praised ruthless Chinese President Xi Jinping for his ‘transparency’ and ‘political leadership’ while his subordinates arrested whistle-blower doctors and journalists and forced them to retract their warnings about COVID-19”

Williams continued, “While the WHO praised the CCP, refused to declare a public health emergency for weeks, and repeated the lie that human transmission of Covid-19 was impossible, people were dying and the virus was spreading worldwide. Had they done the one job that they were supposed to do, tens of thousands of lives worldwide would have been saved. It is a repeat of what happened with Ebola when leaked emails revealed WHO officials refused to declare a public health emergency for months as they were more concerned with offending African politicians than saving lives. Thousands died as a direct result.”

“This is simply the latest in a long string of scandals, failures, and mismanagement by an organization dedicated only to supporting dictatorships and funding luxury travel for its bureaucrats. The WHO in an average year spends more on travel than on fighting malaria, tuberculosis, hepatitis, malaria and AIDS combined, averaging close to an astounding $30,000 per employee (in contrast to Doctors Without Borders that spends a little over $1,000, and actually helps those in need). That shows all you need to know about where our taxes are going and why defunding them was the right thing to do.”

Williams concluded: “This investigation is desperately needed to ensure that taxpayer dollars are used to promote public health instead of bolstering ruthless regimes and funding luxury accommodations.  We  commend the President for demanding reform of the WHO before it receives one more U.S. taxpayer dollar.”