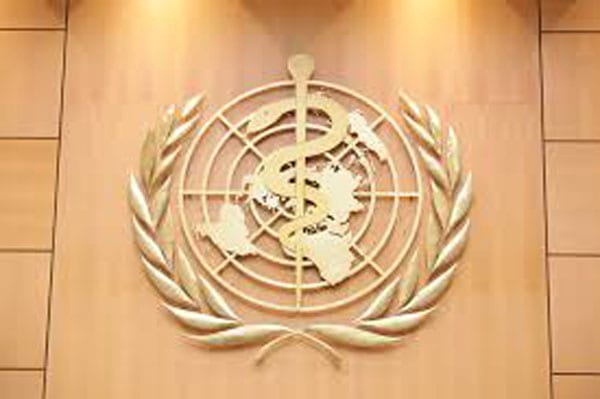 On behalf of the undersigned groups representing millions of taxpayers across the country, we commend you for your much-needed cuts to the United Nations budget. However, further action needs to be taken to protect U.S. taxpayers against intergovernmental organizations misusing our tax dollars through wasteful spending abuses and lobbying for policies against US interests. As such, we urge you to immediately take further action against these practices and cut U.S. Government funding to the World Health Organization (WHO) by 25 percent. The repeated, gross abuse of taxpayer funds, coupled with WHO actions taken against U.S. interests, makes funding at current levels for the organization unwise and untenable. Limiting the financial support of the U.S. to the WHO will place much-needed pressure on the UN and WHO to cease their misguided, ideological campaigns that do not espouse U.S. values.

We recommend funding remain limited until wholescale reform of the WHO is achieved and the organization returns to its core principles.

Unfortunately, wasteful spending at the WHO continues to be the norm. Examples of the extravagant behavior by the organization include:

In addition to spending scandals, the WHO has become unaccountable, non-transparent, and working against U.S. interests:

As President, you have called out the waste, bias, and mismanagement at the United Nations and called for the reduction in U.S. taxpayer contributions to the UN. We call upon you to similarly act to stop WHO waste and mismanagement in its tracks.

Poor financial stewardship, including the funneling of funds away from healthcare towards lobbying governments to adopt anti-business, anti-intellectual property, and anti-taxpayers interests should never be rewarded. As an alternative to the failed status-quo, aid work should either be undertaken directly by the State Department or through funding of NGOs with proper oversight. In the absence of structural reforms that requires WHO to focus on its core missions, U.S. funding of the WHO at current levels cannot and should not continue.

We welcome your leadership and stand ready to help your efforts to defend American taxpayers.