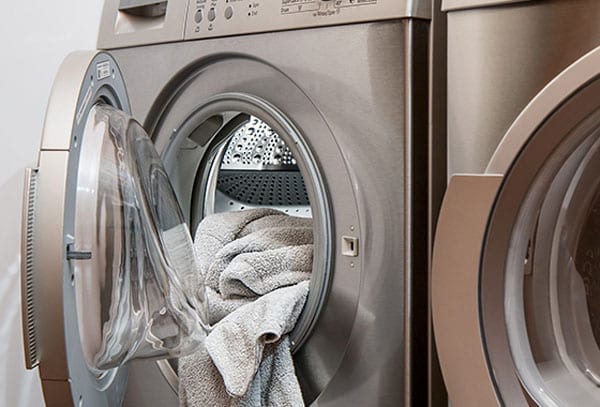 On behalf of the undersigned organizations, representing millions of American taxpayers, we urge you to reject the unnecessary, overly broad relief recommended by the International Trade Commission in Inv. No. TA-201-76 – a safeguard investigation initiated by Whirlpool pertaining to the import of large residential washers. We urge you to carefully consider the effects of any relief that would harm American job creation, American economic growth, and investment in America. Whirlpool’s attempt to stifle U.S. competition and U.S. consumer choice by effectively prohibiting imports of washers and restricting access to parts is directly contrary to your job-creation agenda and the good work done by local leaders in South Carolina and Tennessee to attract investment by state-of-the-art manufacturers.

Whirlpool, the largest manufacturer of residential home appliances in the U.S., filed its safeguard petition under Section 201 of the Trade Act of 1974, claiming that an increase in certain washing machine imports – specifically from LG and Samsung – has seriously injured the domestic industry. Section 201 safeguard actions have potential for severe misuse and unintended consequences, so much so that presidents have agreed to import restrictions in only a limited number of cases over the last forty years. Indeed, the last completed Section 201 investigation was when President George W. Bush agreed to restrict steel imports in 2002. The relief caused enormous hardships for domestic steel consuming industries, cost 200,000 Americans their jobs, and prompted retaliation threats by other countries. The import restrictions were dropped two years ahead of schedule as these consequences became evident.

As you are aware, Samsung and LG are bringing high-tech manufacturing jobs back to America and investing hundreds of millions of dollars into local communities. These innovative companies are building manufacturing facilities in America that will directly create over 1,500 American jobs in South Carolina and Tennessee. They have become part of the very domestic industry the safeguard petition seeks to help, and they are already helping it. Foreign direct investment in the United States should be encouraged, not preemptively stymied. It grows our economy, creates jobs, and spurs American innovation. The relief Whirlpool seeks would not protect American workers but rather cost them well-paying manufacturing jobs.

Furthermore, if the U.S. government succumbs to pressure from Whirlpool and develops a fortress mentality in a global marketplace, it could spur trading partners to treat U.S. products in the same manner. If foreign governments imitate the U.S. government’s inappropriate abuse of safeguards remedies, U.S. exports of manufactured goods could decline. Nothing is more important to long-term U.S. prosperity than being able to sell America’s exceptional products in markets around the world that 95 percent of the world’s population call home.

We urge you to reject Whirlpool’s petition and the ITC’s growth-stunting remedy recommendations. American jobs depend on it.

Thank you for considering our views.