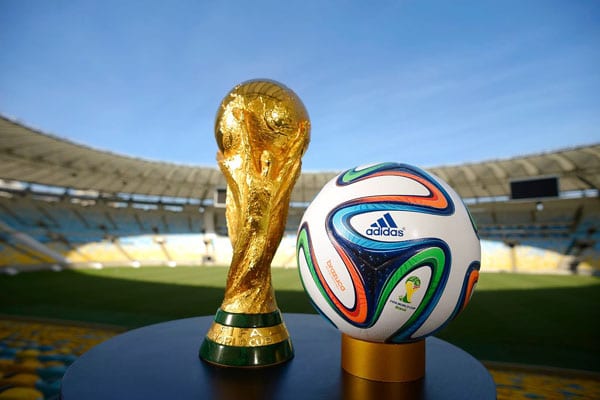 WASHINGTON, D.C. – Today, the Taxpayers Protection Alliance (TPA) announced the World Cup Watchdog project to monitor taxpayer subsidies and privileges directed toward the World Cup.  The move comes as the 2026 World Cup was awarded to the United States, Canada, and Mexico this morning, setting the stage for billions of taxpayer dollars to be directed toward the major sporting event.

TPA President David Williams welcomed the new project, citing a need to “keep a close eye on the cronyism that already runs rampant in the American sporting world. In 2015, for instance, TPA documented state and local subsidies accruing to the National Football League that totaled nearly $7 billion over the past twenty years. Furthermore, federal subsidies for stadium construction across all leagues totaled nearly $4 billion from 2000 to 2014, according to the Brookings Institution. As TPA and others have documented, these subsidies haven’t decreased poverty or raised the standard of living for residents despite promises by ambitious politicians.”

Williams continued: “To see the fiscal footprint of the World Cup, we need only look at previous hosting nations. Even though we rarely agree with HBO’s John Oliver, his description of Brazil’s jungle-laden World Cup stadium as ‘the world’s most expensive bird toilet’ was on point. Brazil’s total costs in setting up the World Cup topped $15 billion, due to a lack of spending accountability. Russia’s costs for the 2018 World Cup which is set to kick off on June 14, have topped $5 billion, causing President Putin to call for a self-financing cup.”

Williams concluded, arguing that, “while its unlikely that the Federation Internationale de Football Association (FIFA) would agree to foot the entire bill, accountability to taxpayers is sorely needed. By ensuring that North American countries contribute fairly to the process and keeping World Cup costs under hard spending caps, Congress can safeguard taxpayers at all levels from being bilked. World Cup Watchdog will hold elected officials’ feet to the fire and pave the way for a low-cost, transparent process.  We will be reaching out to Canadian and Mexican taxpayer groups to join us in this effort.”