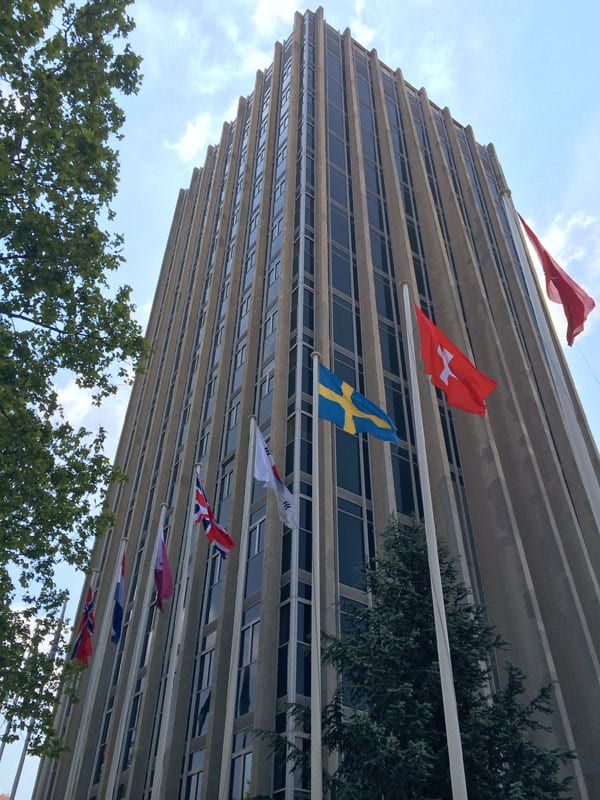 This article originally appeared in Economics21 on June 20, 2018.

Fear-peddling about safe products now has a home at the center of the World Health Organization’s (WHO) research arm, the International Agency for Research on Cancer (IARC).  This pseudo science labels hundreds of products from around the world as carcinogenic. Now, with the naming of Dr. Elisabete Weiderpass as new WHO directorin 2019, IARC has the chance to pivot to a more thorough, transparent process that safeguards everyone involved.

Weiderpass, who will have a five-year term, brings significant expertise in the field of cancer epidemiology. Changes to the organization, however, will take time and entail significant resistance. As has happened in the past, individuals with significant expertise fall victim to the inertia and complacency all-too-common in large, bureaucratic organizations. It’s important to keep in mind that Dr. Christopher Wild, the current director of the organization, has a similarly-impressive pedigree. The lack of reform progress under his tenure speaks to the limits of intelligence as a cure-all for inept decision-making.

On any given morning, millions of people around the world depend on the black, bitter nectar of energy known as coffee to start their day. Many studies have found, within reason, that coffee is perfectly safe for people to drink on a daily basis. In fact, meta-analyses have found important protective effects against cancer and heart disease. But this overwhelming weight of evidence does not satisfy IARC, which has designated the substance as possibly carcinogenic for 25 years.

Even after retracting the “possible carcinogen” status, IARC refused to reclassify to “unlikely to cause cancer in humans.” Despite sharing ample empirical evidence that there are inverse relationships between coffee and different types of cancers, IARC concluded simply that coffee is “unclassifiable as to its carcinogenicity in humans.”

While IARC finally reversed course on coffee, other products remain on the chopping block. Substances such as aloe vera, d-limonene (found in citrus), and aniline (found in carrots) are all considered at least “possibly carcinogenic” by the organization. The dosage is the important aspect because nearly any product or substance known to man presents serious health issues in excess.  For example, water is a major building block for human life, but too much is harmful.  People have drowned from drinking too much water.

But labeling safe substances hazardous has some unintended consequences. IARC classifications lie at the center of some states’ consumer protection laws, with rulings triggering regulatory actions by governments and growing costs for taxpayers. The agency’s finding, for instance, that chemicals found in art supplies are hazardous lead to statewide product bans.

Few of the States match the fervor of California, where IARC classifications trigger big, scary warning labels via Proposition 65. While warning labels may seem harmless, but additional costs add up quickly and are often passed onto consumers, and of course, taxpayers. For farm production, warning labels on the end product often force farmers to inefficiently keep different produce far apart for liability purposes. To customers, compliance costs mean death by a thousand cuts, on the basis of shoddy science at odds with many governmental health bodies.

While waiting for IARC to improve its rigor and transparency, countries and states would be wise to untangle the agency’s designation system from their consumer protection laws. Consumers deserve an open, honest process that keeps products safe at a low cost—and does not manipulate science for its own agenda.