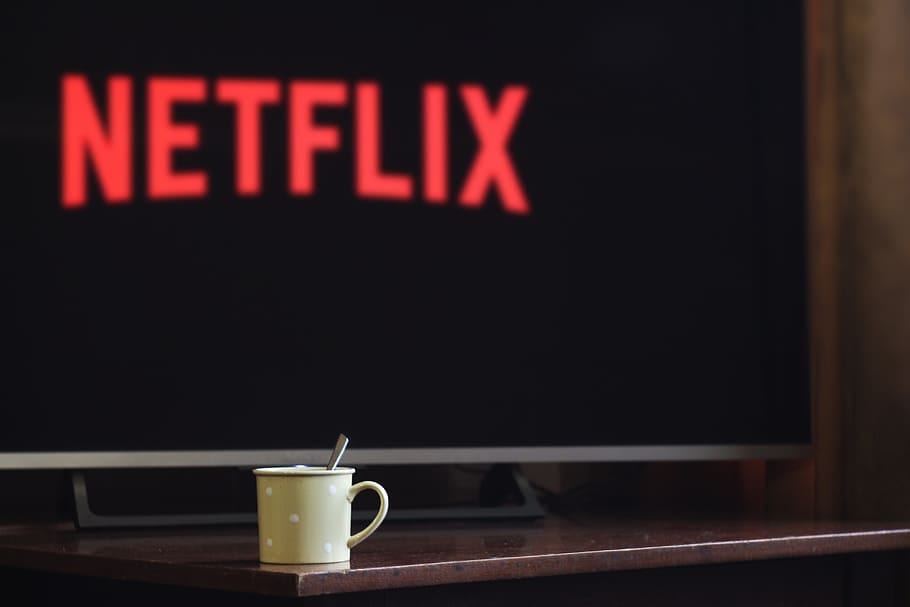 Time for Online Pirates to Walk the Plank

This article was originally published on Townhall.com on March 12, 2020.

Every day, hundreds of millions of Americans look forward to the treasure troves of digital content deposited on the World Wide Web. But these new and novel offerings are regularly compromised by online piracy, which makes it exceedingly difficult for content creators to earn their due. According to the U.S. Chamber of Commerce’s Global Intellectual Property Center, this wanton theft costs the U.S. economy more than $29 billion per year in lost revenue. As the Senate deliberates on strategies to combat online piracy both at home and abroad, lawmakers must bear in mind the immense benefits that intellectual property (IP) brings to taxpayers and consumers – and the perils of selling innovators short. Now is the time to champion ingenuity, not kowtow to digital thieves trying to short-circuit the IP enjoyed by countless consumers.

With today’s cornucopia of digital offerings, there’s never been so many choices available to consumers with radically different tastes. For lovers of all things extraterrestrial, green, and pointy-eared (Baby Yoda), there’s Disney’s streaming platform Disney+. For connoisseurs of goofy Spaghetti Westerns, services such as Amazon Prime and Netflix boast plenty of options. But these services are far from free to provide for consumers. Subscription fees go toward a host of necessary upkeep, ranging from remastering old movies to developing exciting new plotlines for series such as The Mandalorian.

Online pirates are ruining the experience for law-abiding denizens of the digital domain by stealing the content outright. According to British piracy-tracking company MUSO, “global piracy numbers reached almost 190 billion pirate site visits in 2018 [latest year available].” Unsurprisingly, TV-related piracy took up the lion’s share of incidents, followed by film and music theft. These visits result in significant, tangible losses for content creators. In 2017, scholars from Chapman University and Carnegie Mellon University noted, “we are aware of 26 peer-reviewed journal articles studying the economic harm caused by piracy, with 23 of them finding piracy causes significant harm to legal sales.”

While the content stolen is often American and the plurality of visits to illicit sites [17.4 billion in 2018] are made by Americans, many of the offending sites are created in other countries. Thousands of European websites offer bootleg versions of Netflix TV shows, sports games, and movies that enjoy IP protection – on paper. But countries such as Croatia, Sweden and Greece have lackluster copyright enforcement, allowing for pirate sites to provide shaky and illegal downloads to consumers anywhere around the world. Some of the largest pirating operations in the world, such as Kickass Torrents headed by Ukrainian national Artem Vaulin, operated with impunity for years under the guise of shady front companies. Many countries that host these serial offenders aren’t exactly keen on prosecuting online piracy; Croatia didn’t make its first digital privacy-related arrest until 2016.

Fortunately for consumers, authorities around the globe are picking up the pace on enforcement. In 2019, an 18-country joint operation undertaken by the European police agency and local offices managed to take down more than 30,000 sites continent-wide. Not all efforts need rely on immediate law enforcement actions. A 2020 report by the Information Technology & Innovation Association finds that, “The European Union is starting to use specific voluntary agreements to limit advertising on piracy websites and mobile applications that infringe copyrights or disseminate counterfeit goods, including by integrating parts of TAG’s European operations into these agreements.”

These voluntary and law enforcement actions complement each other and are succeeding in sending a strong message to infringers that their piracy days are numbered. In fact, America can stand to learn a thing or two as lawmakers review and consider restructuring the Digital Millennium Copyright Act of 1998. While the groundbreaking legislation envisioned this sort of cooperative private and public framework, the legal framework has morphed into a patchy system which places too much responsibility on creators to bring pirates to justice. America must reform this outdated system and work closely with its international partners to bring online thieves to justice.

Millions of American households and billions of digital denizens depend on a fair, robust system.  Without strong IP protections and enforcement against internet pirates, movies such as another installment of Pirates of the Caribbean may never set sail again.