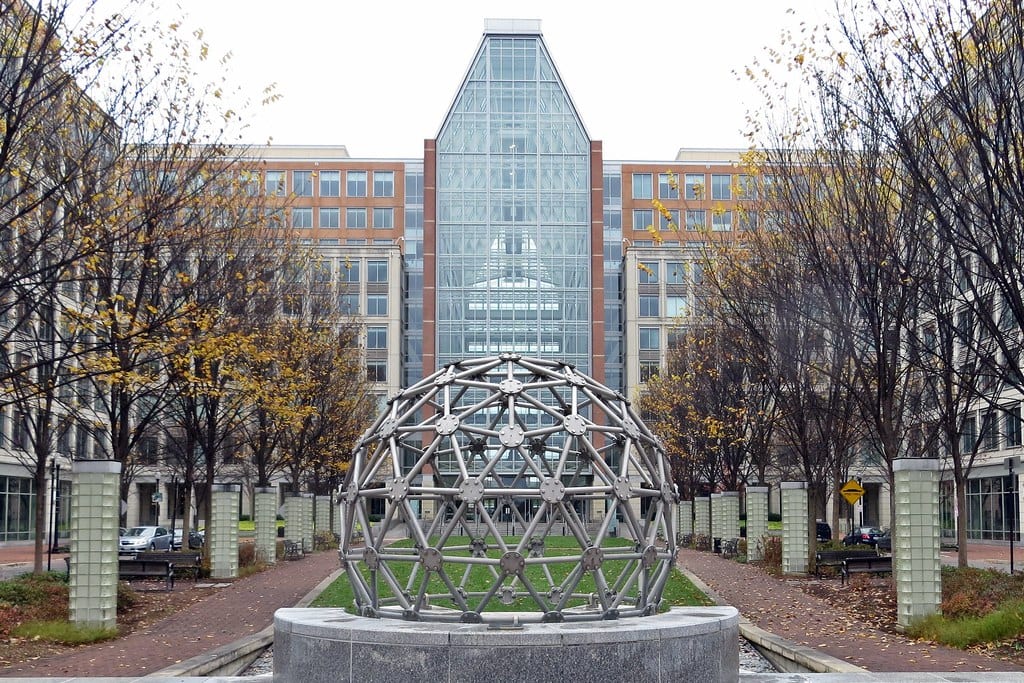 Patent protection is needed, now more than ever

This article was originally published in the Washington Examiner on April 24, 2020.

During desperate times such as these, it’s easy to overlook the unsung heroes of innovation. Strong intellectual property protections have catapulted the United States into the top slot for innovation worldwide, with entrepreneurs resting easy knowing that their lifesaving inventions are safe from copycats.

Some commentators and politicians have recently argued that IP is more of a hindrance than a help to the coronavirus response. They contend that government spending, not property rights, is key to postpandemic prosperity. Policymakers must double down on patent protection instead of leaving inept, inefficient bureaucrats in charge of innovation. Lawmakers should focus on eliminating roadblocks standing in the way of private innovation, not short-circuiting proven patent protections.

As COVID-19 claims thousands of lives, some are claiming that we should shelve the pro-innovation policies that have produced technologies such as ventilators and respirator masks. Florida State University professor Fred Abbott states, “When the lives of a significant population of a country are at stake, it is the inherent sovereign right of a government to override private property rights to protect the lives and health of its citizens.” That, of course, assumes that private property rights are detrimental to the country’s population during a crisis. Nothing could be further from the truth.

For example, one problem COVID-19 patients commonly face is an overreaction by their immune system to the novel coronavirus. Patients’ immune cells cannot tell friend from foe and launch “friendly fire” on healthy tissue in the body. This “cytokine storm” causes serious inflammation, which can prove deadly without blood purification technologies that can take out trouble-causing proteins triggered by the immune system.

The Food and Drug Administration recently granted a (temporary) emergency use authorization for a blood purification device created by Terumo BCT and Marker Therapeutics. Terumo makes the machine that receives and filters blood while Marker produces the adsorption cartridges that actually remove the offending proteins. But these two companies would be unable to collaborate on lifesaving treatments for patients were it not for stringent IP protections that keep proprietary technology in the hands of innovators. Terumo has dozens of patents filed as far back as 2007 on fluid separation technologies, linear voltage regulators, and pH adjustment methods. Marker Therapeutics has similarly invested heavily in patents, even as it finds it “highly unlikely that early patents will extend through ultimate product marketing.” Marker Therapeutics continues to invest in promising new healthcare technologies and push for extended patent protection.

These companies have longstanding goals of helping patients get the emergency care they need. These goals were hashed out years before the current pandemic. But seeing these visions through and maintaining millions of dollars’ worth of research and development requires government assurances that patents will be protected.

In 2017, researchers from Iowa State University, Washington University, and the Swedish House of Finance concluded that “[s]tronger intellectual property protections are positively related to high-tech R&D.” Interestingly, more government-centric policies, such as research and development tax credits, don’t seem to drive advanced technological innovation the same way. Similarly, direct support for research and development with taxpayer dollars does not deliver for consumers and patients. The Organization for Economic Cooperation and Development has found that private (not public) research and development can explain variations in growth and prosperity among leading world economies. As noted by the OECD analysts and British biochemist Dr. Terence Kealey, the taxpayer funding of science can actually crowd out the private research that drives advancement and lifesaving cures.

That doesn’t mean that different companies all approach patent protection and private research in the same way. Recently, drug manufacturer AbbVie decided to allow companies to produce generic copies of its HIV medication Kaletra, which could prove useful in the fight against the coronavirus. By temporarily relaxing their control over their own products, these companies can send a message that they’re willing to share their property for the common good while still retaining ownership over the long term.

But if the government gets into the business of forcibly invalidating patents, there would be no assurance that companies could get their property back once the pandemic is over. Bureaucrats, after all, don’t have the best track record in giving back forcibly taken property.

At this terrible time, the federal government must do all it can to embrace innovation and reject misguided policies that would halt lifesaving cures. For the sake of millions of patients, continued patent protection is a must.