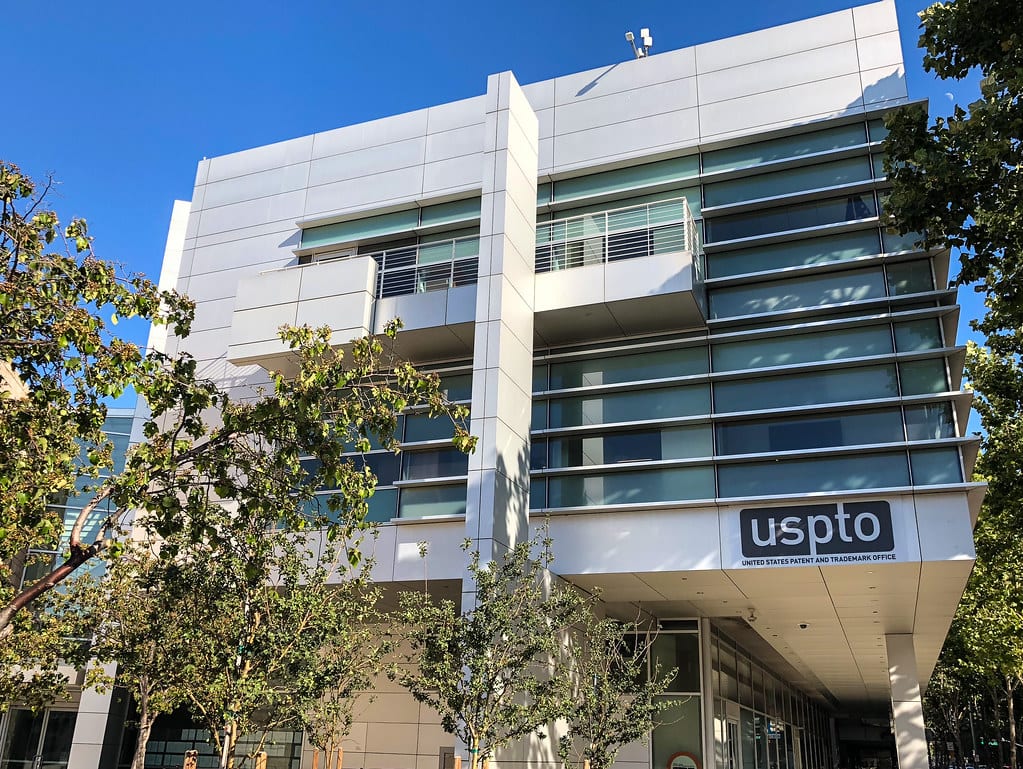 World IP Day (April 26, 2019) is a day to recognize the importance of innovators in making all lives easier and better. While the U.S. remains at the top of global intellectual property (IP) rankings, there are still serious threats to IP protection in the U.S..  Since the start of the decade, inventors have increasingly been thrown to the curb as infringers made use of the Patent Trial and Appeals Board (PTAB) to render patents invalid in a “streamlined” process absent due process. Now, the federal government (via the United States Postal Service) is trying to push the system’s boundaries, arguing that it should be allowed to have patents invalidated through PTAB without legal recourse.

Like most other government agencies, the Postal Service uses the principle of “sovereign immunity” to shield itself against most legal claims. Even when the government can be sued, a different set of rules apply to agencies. If the USPS takes someone’s IP and a court finds that they’ve infringed on an invention, it’s impossible to force the agency to stop use via injunction.  The worst that can happen is a financial penalty.

And since the USPS rakes in more than $3.6 billion in taxpayer subsidies per year according to a recent report by the Taxpayers Protection Alliance, this financial slap on the wrist is of minimal consequence to the agency.  But now the USPS wants to the power to seize IP even more easily, arguing before the Supreme Court that they should be able to use PTAB to overturn patents.

The Postal brouhaha over intellectual property began in 2011 when a small Alabama company (Return Mail, Inc) alleged that USPS was stealing their technology for processing undeliverable mail. The business’s original patent involves putting scannable data on all mail and creating a pairing system between the digital code and a database of recipient addresses in order to deliver the mystery mail. The Postal Service is immune from the typical laws protecting patents (i.e. the Patent Act), but agencies are liable for claims if they “use or manufacture” inventions protected by intellectual property.

Unwilling to stop using Return Mail’s technology, USPS successfully got PTAB to invalidate the patent. The Board concluded that the invention was too obvious to be patented. Now, Return Mail is arguing before the highest court of the land that USPS had no business invalidating their patent since they lack standing before PTAB. And they certainly seem to have a point – the disastrous 2011 America Invents Act (AIA), which created PTAB in the first place, specifies that a “person” must be the one filing a petition, and said person needs to legally abide by whatever the Board decides about the patent’s validity.

Even though PTAB decisions have a strong bias against patent holders, copycats trying to get a patent invalidated face a gamble before the Board. If PTAB upholds a patent, that’s the end of the line (notwithstanding appeals), everyone must heed the final decision of the Board, full stop. But the federal government is another beast entirely, and it’s an open question as to whether they must legally abide by the findings of the Board. Even if the Supreme Court finds that the federal government is in fact a “person” that can kickstart a PTAB review, there’s almost certainly no way they’d be legally bound to the ruling of the Board. Federal Circuit Judge Pauline Newman rightly lambasts the idea that the, “legislative intent [of AIA] was to silently give the United States the benefit of the AIA, but not the burden of the estoppel provision.”

In its current Supreme Court battle, Return Mail Inc., faces an uphill battle convincing Justices that the Postal Service and other federal agencies lack standing before PTAB. But their effort could not be more essential to the preservation of intellectual property in the United States. Any system that bounds patent holders to an outcome but cannot reign in infringers invites rampant abuse and unfairness. Absent a favorable Court decision, lawmakers must act decisively to remove legal protections and privileges that have kept the federal government unaccountable as its clout has grown.

At the very least, courts ought to be able to stop agencies from infringing on IP by issuing injunctions against further use. Holding the government accountable under the law would keep bureaucrats honest and pave the way for more eureka moments.

World IP Day is a reminder that it isn’t only rogue counterfeiters stealing and weakening IP, it is also reckless government agencies such as the United States Postal Service.