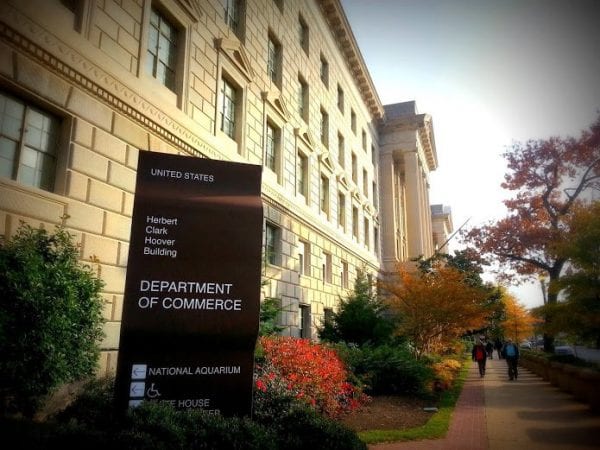 The economy is one of the most important issues for taxpayers and working families, and yet there has been little discussion about it during the recent election cycle. Intellectual Property (IP) is a major component that helps drive the US economy, and a new report from the Department of Commerce (DOC) emphasizes the importance of IP to the economy.

DOC’s new report, “Intellectual Property and the U.S. Economy: 2016 Update,” shows that 45 million jobs are directly or indirectly tied to IP, and that IP-intensive industries accounted for $6.6 trillion in GDP value. Those numbers show that the role of IP in the economy is a critical aspect of the economy.

Other key findings from the report include:

The numbers from the report are encouraging but it is also important to remember that IP continues to face challenges and hostilities in the United States and around the world.

First, the problem of digital piracy continues to plague the creative community and is costing billions of dollars in economic activity worldwide. Fortunately, with the help of the private sector, there are multiple efforts and initiatives that will help to fight the problem of digital piracy. Though it is impossible to stop 100 percent of the bad actors thriving off of digital piracy, the steps being taken will go a long way to limit the damage being done to content, and those responsible for creating that content.

Next, plain packaging poses a grave threat to IP. Individual countries and global bodies like the United Nation (UN) and their sub-group the World Health Organization (WHO) are all moving on plain packaging initiatives. Most recently, the WHO was looking to push the policy in war-torn Syria. Plain packaging is a direct attack on IP which can have a negative impact on jobs and leads to increased illicit trade and revenue shortfalls.

There is still reason for optimism as the United States and many other nations around the world have made major strides in recognizing the importance of strengthening IP rights and protections. The report from the DOC is a valuable reminder that IP can make a difference for families and the overall economy. With millions of jobs and trillions of dollars in economic activity, there is every more reason to protect and defend IP rights.