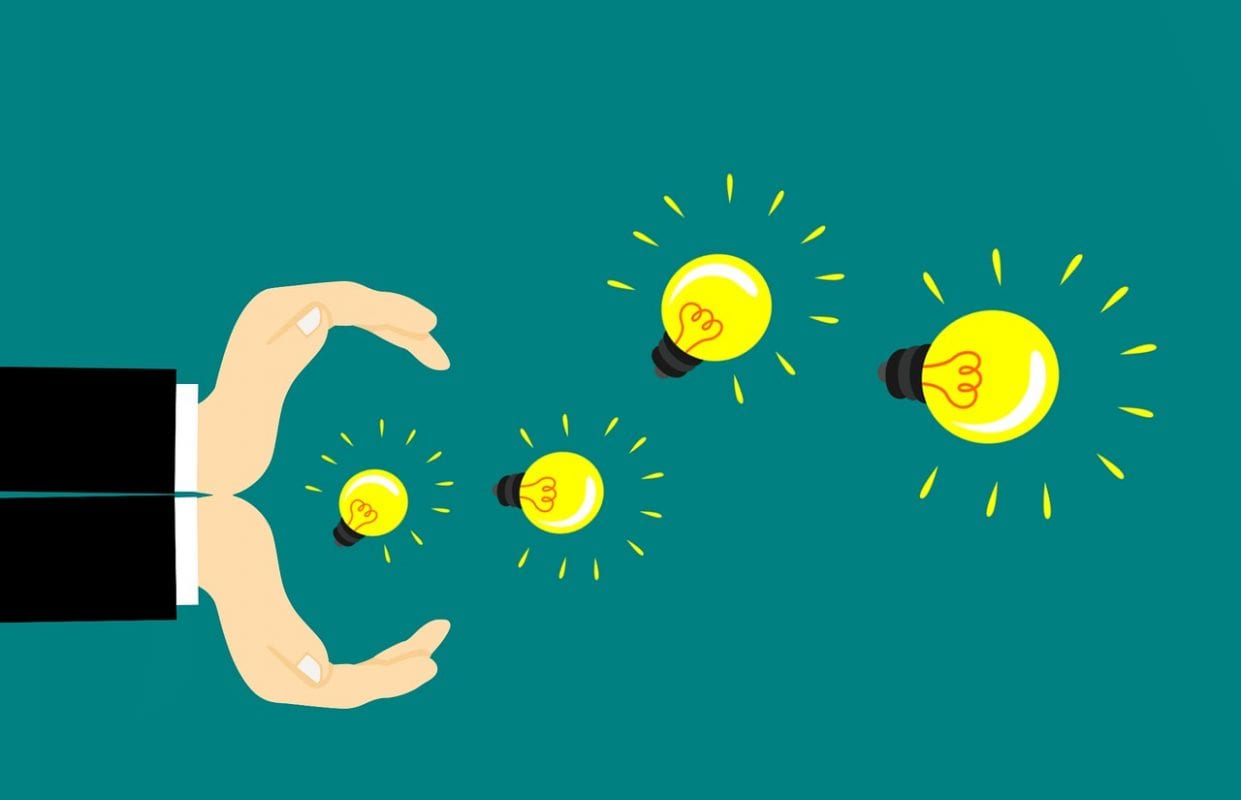 Three weeks ago, the Trump administration and government health agencies studied 93 potential COVID-19 vaccines from more than 80 pharmaceutical companies in what is now called “Operation Warp Speed.” Recently, the Food and Drug Administration (FDA) granted Gilead Sciences’ antiviral drug—Remdesivir—emergency use authorization following promising National Institute of Allergy and Infectious Diseases (NIAID) study results. In March, the Department of Health and Human Services (HHS) signed a $456 million contract with Johnson & Johnson for a coronavirus vaccine that could be ready for human trials in just a few months. The list goes on.

As the world continues to endure the most devastating health and economic crisis in recent history, it is also witnessing a faster and more widespread medical response than ever before. And it’s not even close. Prior to this year, the fastest vaccine ever developed in the United States was for mumps, and that took four years to go from viral sample collection in 1963 to drug licensure in 1967. Now, nearly every pharmaceutical company in the U.S. has its sights set on COVID-19, and the first vaccine candidate was produced in just 42 days. From testing existing medicines and antibody tests to treatments and vaccines themselves, it is all hands on deck for American innovators, and they are attacking the disease from all sides.

Make no mistake, this unprecedented response is a byproduct of a free-market system that allows competition to determine outcomes and which leaves runway for experts in myriad fields to approach the same problem differently (e.g. testing, existing medicines, treatments, vaccines). While governments at all levels have played a vital role in instituting public health measures and distributing resources to the country’s hardest-hit regions, the goal of public policy right now is to support an environment where innovators can address this crisis as quickly and effectively as possible.

Approval processes have been streamlined. Incentives are aligned to foster speed without disregarding safety. Private companies around the world are chasing one goal: to make COVID-19 a thing of the past and return the world to normal as quickly as possible. And it is working.

Operation Warp Speed has already narrowed its field of vaccine candidates from 93 to 14, with human clinical trial registration slated to begin in just two weeks. Early studies are showing that patients who took Gilead’s Remdesivir usually recovered nearly thirty percent faster than those who didn’t use the drug, and the company just donated its entire stockpile of the drug to the federal government. And from messenger RNA (mRNA) treatments to antivirals and antibody tests, there is currently a test or treatment at every stage of the drug pipeline.

Until now, drugs took more than ten years and a staggering $2.6 billion to bring to market as a result of cumbersome overregulation. Now, partly as a result of the FDA relaxing clinical trial rules during the pandemic, we face the real possibility of a vaccine becoming widely available in under a year. In fact, companies and analysts expect that millions of vaccines will already be manufactured and distributed before the end of 2020.While health experts, economists, and policymakers will debate the effects of and response to the COVID-19 pandemic long after it is over, there is at least one silver lining. This crisis, and the resulting response, has demonstrated how, when regulations are loosened and unnecessary costs are reduced, a boom in innovation will inevitably result

Government policy must support innovation and refrain from obstructing market forces and picking winners from losers. The best way to achieve this outcome is to protect intellectual property rights and reduce regulatory costs While state government responses to this crisis have varied across the country, it is the private sector that will help us return to life as we knew it.

Policymakers would do well to learn this lesson and make supporting businesses and streamlining innovation the standard. In addition, government officials must prioritize reforming the FDA so as to make permanent these temporary regulatory changes.

The country cannot afford to wait until the next global crisis to learn these lessons all over again. A policy framework that prioritizes innovation above regulation should become the “new normal” Countless lives depend on it.