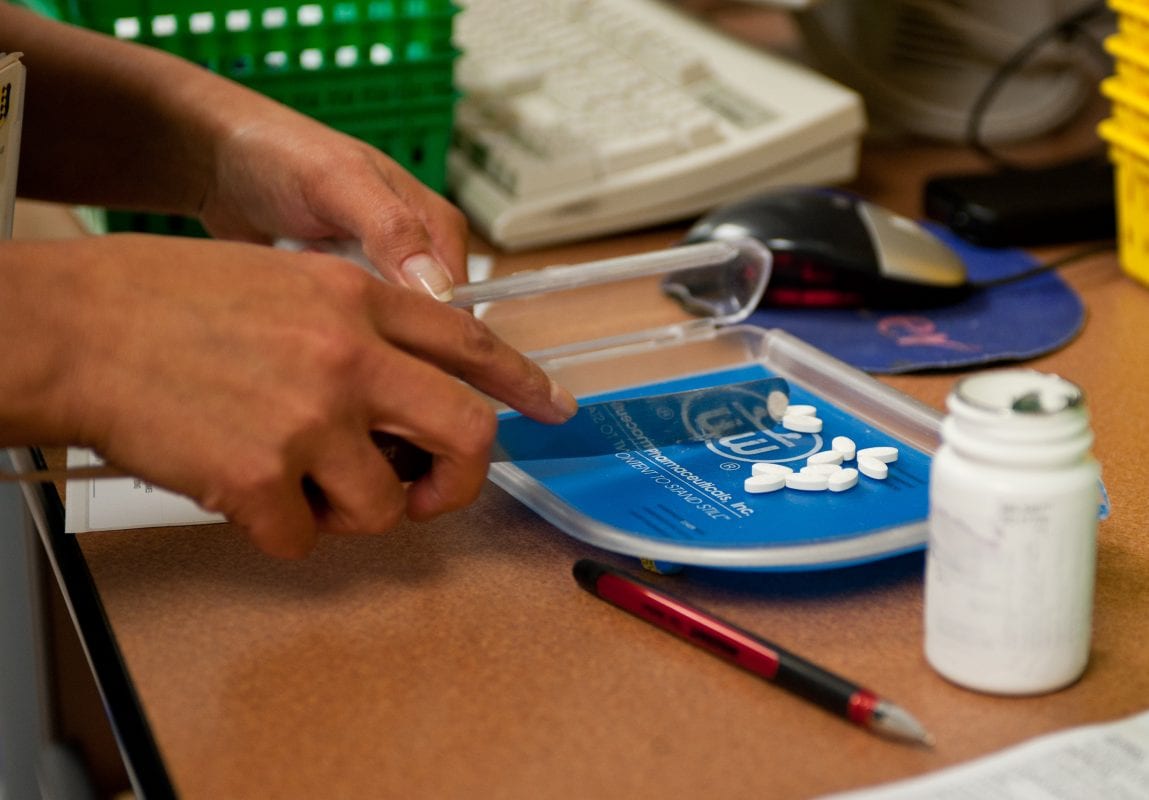 When Looking At Healthcare Costs: Take A Pragmatic, Policy-Focused Approach

Tomorrow (April 30), the House Energy and Commerce Committee will examine prescription drug payments in Medicare Parts B and D. Congress is to be applauded for looking into the rising cost of healthcare and it appears that the committee will discuss and examine recently proposed harmful practices such as step therapy.

Instead of considering policies that will restrict care for patients, Congress should take a hard look at real cost drivers in our system, as well as the proposals to help lower costs for patients. One such proposal from the Trump Administration would immediately provide discounts to patients while fixing market forces to help bring down prices.

These discounts are already in the system, but are not getting to patients due to complicated regulations and middlemen such as Pharmacy Benefit Managers (PBMs).The administration has proposed a rule which would require PBMs to provide manufacturer rebates on prescriptions directly to the patient at the point of sale.

In plain speak: patients get the discount at the pharmacy counter.

Currently, drug manufacturers provide these rebates (discounts), intended for the patient, based upon what’s known as the wholesale list price. This price is negotiated with the PBM and doesn’t reflect what the patient ultimately pays. PBMs are supposed to pass the rebates to patients but there is no requirement to pass on the savings. Because of this, the PBM will “pocket” (i.e. keep) the rebate to increase their profit, meaning that patients pay more.

The end result of this system is that PBMs are actually incentivized to keep list prices, from which rebates are derived, higher. The reason is simple: the higher the list price, the bigger the rebate. This, in turn, means that patients are shouldering higher prices because they’re not getting the rebates.

Of course, this isn’t the only way that PBMs are increasing prices for patients. Through gimmicks like “spread pricing,” PBMs charge  patients more than what the PBM paid for the prescription. The PBM then collects the difference.

It’s how PBMs in Ohio gamed $225 million from the state through spread pricing, which the state auditor found ranged from as much as nine percent for all drugs but also up to 31 percent for generic drug prescriptions.

It’s why Ohio is investigating these PBMs and has called on the state legislature to enact legislation to end the practice. It’s also why, after last month’s Senate Finance hearing with PBM executives, Sens. Chuck Grassley (R-Iowa) Ron Wyden (D-Ore.) the top Republican and Democrat on the committee, asked the U.S. Department of Health and Human Services’ Inspector General to investigate PBM spread pricing practices.

Clearly, this is a system in need of increased transparency to end practices like spread pricing. The administration’s rebate rule proposal is an important first step in this process, as it will realign incentives for PBMs to bring down prices while bringing needed clarity regarding drug supply chain costs.

Taxpayers and consumers appreciate that all parties are looking at how to make healthcare more affordable for Americans. However, proposals like “Medicare for All” or “international reference pricing” are no more than dated, socialist policies dressed up to look new. These policies will instead reduce patient choice and hurt investment into new cures, reducing possible future breakthroughs.

All parties should look at solutions like President Trump’s rebate rule, which take a pragmatic and policy-focused approach to bring down costs by realigning market incentives to make those forces work in favor of the patient.

Taxpayers and consumers will watch tomorrow’s hearing hoping for the best, but also ready to call out proposals that will hurt patients.