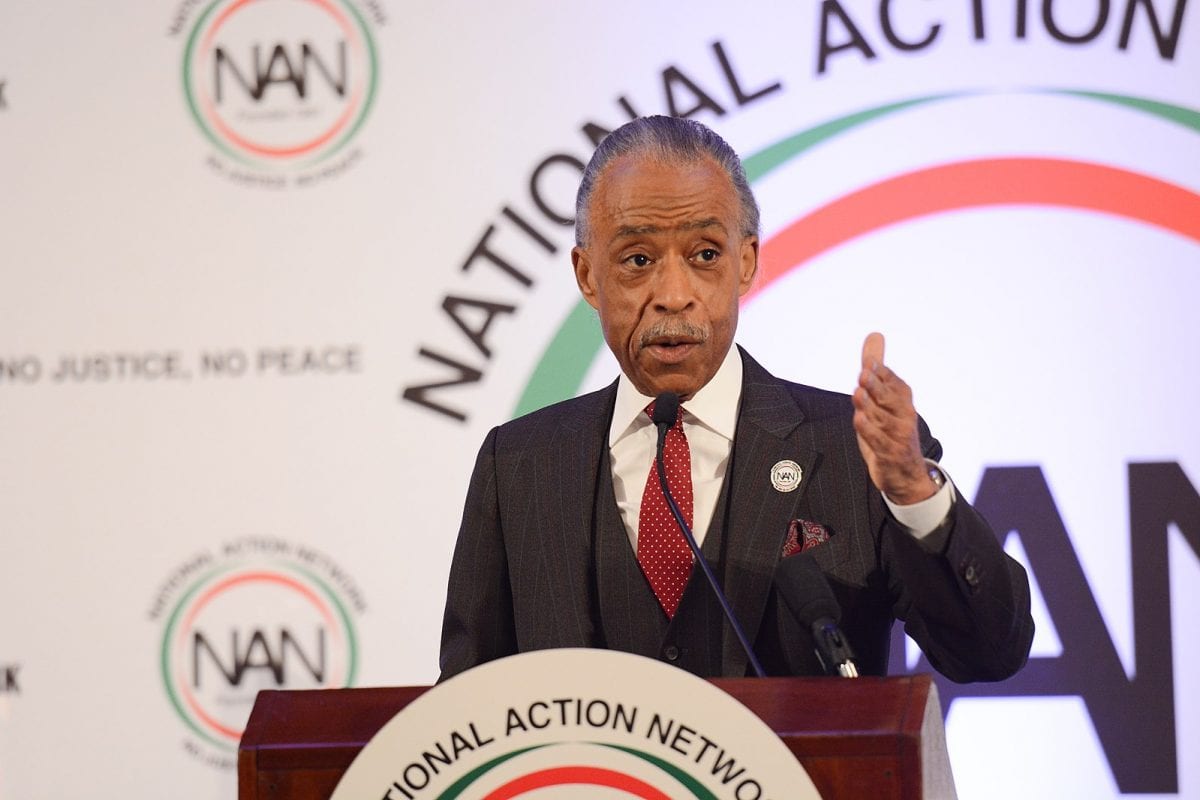 WASHINGTON, D.C. – Today, the Taxpayers Protection Alliance (TPA) praised Rev. Al Sharpton for urging members of the Congressional Black Caucus to oppose attempts by lawmakers to impose rate-setting as a “fix” to surprise medical billing. In a letter to members of Congress, Rev. Sharpton asked: “Why are both parties in Washington, DC lining up behind legislation that would allow insurance companies to protect their billions in profits while low income Americans are left holding the bag?” In the letter, the minister criticized prominent insurers’ support of legislation which would have the federal government dictate reimbursements to doctors in order to “solve” the issue of surprise medical billing.

TPA President David Williams praised Rev. Sharpton’s pushback against rate-setting, noting, “In his letter and recent speeches, Rev. Sharpton rightly notes that surprise medical billing is a pressing problem faced by millions of Americans. The last thing patients need following discharge from the hospital is an unwanted, unexpected bill in the mail totaling hundreds or even thousands of dollars. Bolstered by failed federal policies over the past few decades to ‘save’ healthcare, insurance companies are narrowing their networks and forcing doctors out of their networks leading to the non-stop surprise billing of patients. Rev. Sharpton has correctly identified the problem, and rightly resists attempts to insert the government even further into the doctor-patient relationship.”

Williams continued: “Rev. Sharpton and the National Action Network (NAN) have been fighting the good fight by opposing misguided efforts to price-fix essential healthcare services. Healthcare activists and NAN members have seen firsthand the failed efforts by California to introduce rate-setting as a ‘solution’ to surprise billing and the catastrophic consequences that followed. Shortly after rate-setting took effect in California in 2017, access to care complaints skyrocketed and physicians cited closures and consolidations as major threats to continued healthcare coverage. Now, doctors are leaving the state as networks grow narrower and compensation shrinks. Insurers and their Congressional allies want to export this model nationwide, and Rev. Sharpton is wisely pushing back.”