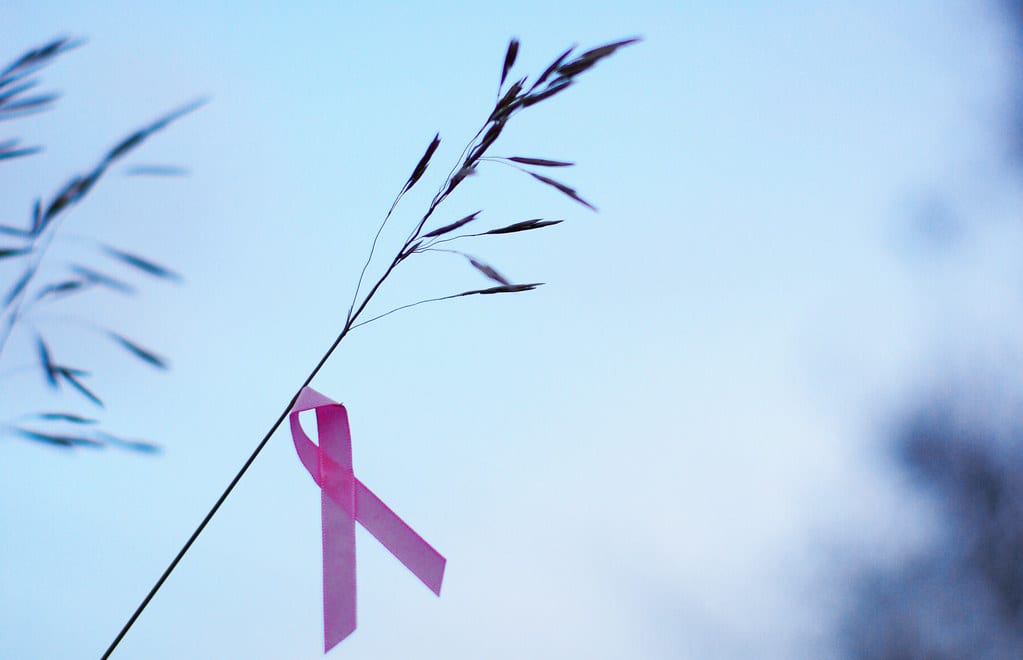 This article was originally published in the Catalyst on March 23, 2019.

In 1971, President Richard Nixon declared war on an unconventional foe: cancer. Like the other war that was being waged at the time, policymakers had both some good but also many flawed ideas about how to beat the enemy. Thankfully, with the war on cancer, many of the good ideas won out and significant progress has been achieved in these past 48 years—owing primarily to the unleashing of market forces in developing game-changing cures. Now, as President Trump pledges to double down on cancer research funding, the chief executive, his administration, and Congress could stand to learn a thing or two about what has gone right—and wrong—during our nearly-fifty year tussle with this bitter and relentless foe.

Two years into his presidential term, Nixon was riding high and his approval rating held steady above 50 percent. Nixon used the 1971 State of the Union address to ask Congress for “an appropriation of an extra $100 million to launch an intensive campaign to find a cure for cancer, and I will ask later for whatever additional funds can effectively be used.”

This taxpayer funding helped convert a biological warfare facility into the widely-renowned Frederick Cancer Research and Development Center. The initial $100 million has morphed into tens of billions of dollars in both private and public dollars, and all of that research appears to have made a dent in things. Five-year survival rates have climbed from under 50 percent in 1975-1977 to more than 69 percent over the past decade.

Age-adjusted annual death rates have fallen from around 199 (per 100,000 people) in 1975 to 159 in 2015. These stats are far from foolproof, however. The data can show improving survival rates just because of earlier disease detection, even if actual treatments don’t get any better. Still, earlier detection does undeniably result in higher survival rates, so it’s unlikely that “lead time bias” is working alone to increase survival rates. Researchers have been finding ways to deliver chemotherapy in more targeted ways, and harness immunotherapy to mobilize the body’s own defenses against cancer cells.

At least in the public (taxpayer-funded) sector, this funding only works up to a certain point. Recently, University of Arkansas scholar Wayne P. Wahls found that higher funding levels at the National Institutes of Health (which funds most federal cancer research) don’t always go hand in hand with scientific output (publication productivity and citation impact productivity). Examining a range of institutions funded by NIH over the 2006-2015 period, Dr. Wahls finds large diminishing returns in research productivity once funding reaches a certain point. This is consistent with previous work showing that “marginal returns for 356 investigators with $400,000 of annual research project grant funding are about five times greater than those for investigators with a million dollars of funding.”

The private sector tends to do a better job of finding the “sweet spot” for research spending, leading to blockbuster new drugs and innovation. Record drug approvals, driven by new cancer therapies, promise to convert what were once death sentences into curable diseases. Daurismo (glasdegib) and Venclexta (venetoclax), which were approved by the Food and Drug Administration (FDA) in 2018, offer targeted therapies to certain leukemia patients that are unable to undergo intensive chemotherapy. The next big leap in oncology medicine will likely be gene replacement therapy, which offers cures that have upfront costs but can cure a debilitating disease often in a single treatment. But in order to keep private companies innovating, the federal government needs to nurture and maintain an environment friendly to innovation.

The FDA is falling behind its European Commission counterpart in approving these gene therapies and lags in intellectual property enforcement which threatens game-changing scientific discoveries. With an expedient approval process and renewed commitment to IP enforcement, the US can keep making a dent in cancer mortality rates and produce treatments with a lighter touch.

This war probably cannot be won outright, but with enough market innovation, America can inflict a devastating blow on the emperor of all maladies.