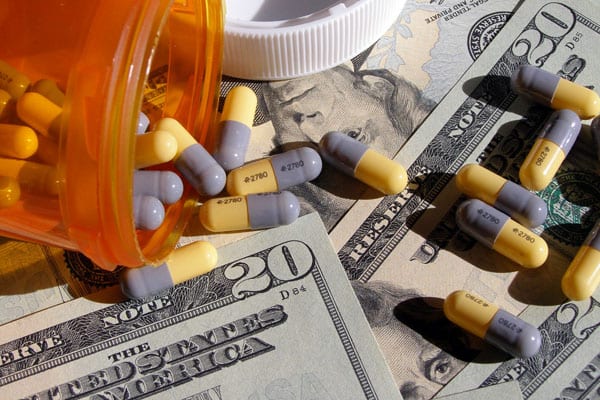 TPA President David Williams argued that the Democrats’ proposals “are just the latest in a long line of tired policy ideas. Pharmaceutical prices are rising because the government is shackling market forces and limiting choices for customers. The solution, then, cannot be more misguided government intervention into the drug sector. A ‘price gouging enforcer’ would lead to arbitrary decisions that could halt life-saving drugs from getting the research investment boost that they need.”

Williams concluded, noting that, “attempts to have Medicare negotiate drug prices would only have ‘negligible’ savings according to the Congressional Budget Office. Rather than promoting gimmicky schemes that won’t do anything to bring down drug costs, lawmakers need to embrace market reforms. Empowering customers to shop around can keep prices low and save countless lives.”