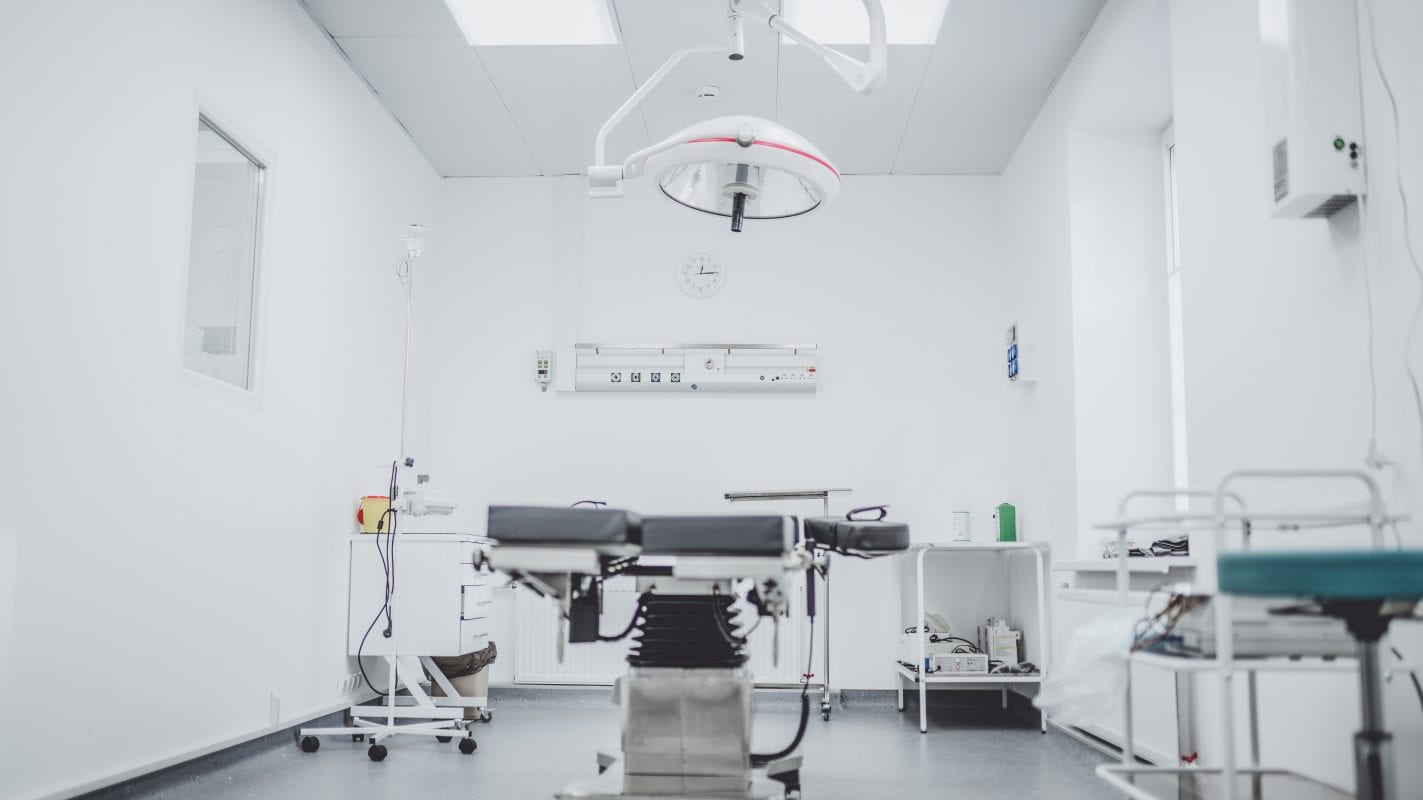 WASHINGTON, D.C. – Today, the Taxpayers Protection Alliance (TPA) announced the start of a radio and TV advertising campaign in Kentucky, Kansas, Texas, and New York thanking Senate Majority Leader Mitch McConnell (R-Ky.) and like-minded lawmakers for standing up for patients and opposing the federal government dictating healthcare prices across the country. At the end of 2019, Majority Leader McConnell and legislative allies halted attempts by members of Congress such as Sen. Lamar Alexander (R-Tenn.) and Rep. Frank Pallone (D-N.J.) to have the government impose rate-setting in cases of surprise medical billing. Surprise bills occur when patients receive unwanted and unexpected healthcare bills in the mail days or even weeks after a hospital room visit. TPA appreciates the work of leading lawmakers in preventing further government control over the deeply-dysfunctional healthcare sector.

TPA president David Williams highlighted the efforts, noting, “over the past year, members of Congress have promised the American people an end to surprise medical billing only if Washington, D.C. bureaucrats can be given more power and control over the healthcare decisions of millions of citizens. But surprise medical billing is only an issue because of rampant government intervention in the medical sector due to Obamacare and Medicare’s disastrous rural price controls. This is a problem that was specifically caused by misguided government intervention. In fact, three-quarters of Obamacare networks are now considered ‘narrow’ with few choices for patients, leading to many patients receiving ‘surprise bills.’  Yet lawmakers such as Sen. Alexander and Rep. Pallone want to give bureaucrats an even greater say over the healthcare system. Majority Leader McConnell and like-minded lawmakers deserve praise for preventing these attempts and keeping healthcare decisions between patients and their doctors.”

Williams continued: “Despite the best efforts of these courageous lawmakers, patients across the country are not out of the woods yet. Members of Congress will continue to push for government rate-setting as a ‘solution’ to surprise medical billing despite the abject failure of price-fixing in California. Sen. Alexander and other pro-rate-setting lawmakers want to export a failed 2017 law implemented by the California General Assembly to dictate prices to patients even though the law has led to the consolidation of doctor’s offices and decreased quality of care statewide. Government price-fixing in the Golden State has even hobbled care for Medi-Cal residents, who are unable to afford insurance and rely on the state for help. Rate-setting nationwide would be devastating to millions of vulnerable patients nationwide without means to pay for their own medical treatments.”

Williams concluded: “Clearly, pro-rate-setting lawmakers have given pitifully little thought as to how their proposals will impact millions of patients across the country. Americans are rightly calling for healthcare reform to end surprise medical bills, but more of the same government policies that created these problems in the first place will make healthcare even worse. TPA will continue to highlight the myriad consequences of price-fixing, while applauding lawmakers for standing up to failed big-government schemes.”

By Fixing 340B, Congress can Prove that its Serious About Healthcare Reform

Do You Know Who is in Charge of Your Health Care Decisions?