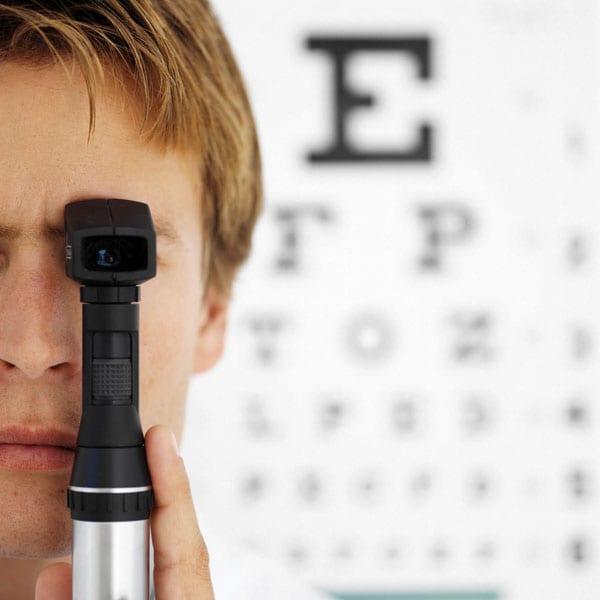 This article originally appeared in IJ Review on April 13, 2017

Technology that slashes costs for healthcare is good for consumers and taxpayers alike. There are those who don’t want to see these new technologies flourish, but, thankfully, these forces of negativity are losing the battle of bringing new technologies into the market.

Just like with the disruptive technologies that have helped Uber and Airbnb become household names, tele-health and tele-medicine are disrupting the cartel that forces consumers to pay inflated prices and suffer the inconvenience of travel and time at the optometrist’s office to get a prescription for eyeglasses and contact lenses.

With the click of a few keys on a computer or smartphone, consumers can receive their prescriptions (signed off by an eye doctor) from the comfort of their own homes. Thanks to this technology, healthy adults only have to go to the eye doctor’s office once every two years for an eye health exam as opposed to once every time a new prescription is needed – unless the medical lobby’s intense influence campaign is successful.

Similar to the taxi industry’s assault on Uber and Lyft, “Big Eye” is waging a state-by-state war to ban this innovative, game-changing technology. But thanks to the tenacity of state legislatures, the medical lobby is slowly losing their protectionist war against affordable healthcare.

In South Carolina, a bill that would have essentially prohibited most uses for ocular tele-medicine was vetoed by then-Gov. Nikki Haley, who said “it uses health practice mandates to stifle competition for the benefit of a single industry … putting us on the leading edge of protectionism, not innovation.”

Haley is not alone. This year in New Mexico, crony optometrist groups like the American Optometric Association blew up state representatives’ phone lines until they found two legislators — Reps. Deborah Armstrong and Sheryl Williams-Stapleton — who would carry the ball for their special interest priorities. The two legislators sponsored a bill (HB 364) that would impose jail time on physicians who make use of consumer-based technology.

Last week, that bill was also quickly vetoed by Gov. Susana Martinez, who stated that “maintaining ocular tele-health is important” and that “we should explore new technologies and opportunities to expand the availability of services, not prohibit them.”

That wasn’t the last state on Big Eye’s loss sheet from last week.

In Nevada, Assemblywoman Jill Tolles, sponsor of the medical lobby’s State Bill 129, realized that the health concerns the optometry groups were pushing as justification for their bill were nothing more than smoke and mirrors. After listening to her constituents and separating facts from fiction, she courageously pulled the bill from consideration — a big win for Nevadans considering that the state ranks nearly dead last for accessibility to medical care.

Nevertheless, Big Eye is hoping it can make inroads by picking up states like Connecticut (HB 6012 by Rep. Kevin Ryan) and Rhode Island (H 5674 by Rep. Robert Jacquard and S 0576 by Sen. Frank Ciccone).

If the bill sponsors want to be saved from embarrassment, though, they should withdraw their support immediately. In the 21st century, innovation trumps all. Fighting technology that improves consumers’ access to healthcare is a losing battle that should be against everyone’s morals and ideals.

When it comes to crony capitalism, the American people never forgive and never forget. The state legislatures that are succumbing to the healthcare lobbyists that push these bills should tread carefully.