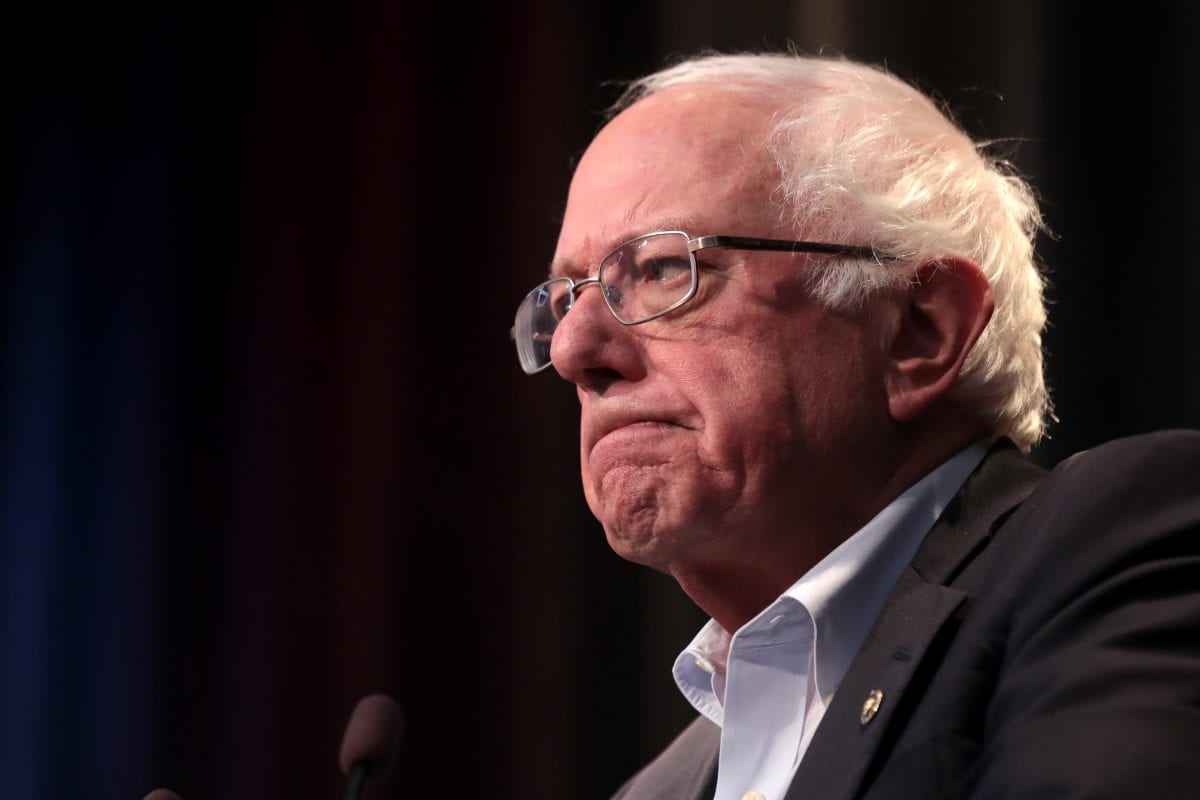 This article originally appeared on Townhall.com on October 29, 2019.

Hopefully, Senator (and presidential hopeful) Bernie Sanders (I-Vt.) will try to take it easy as he continues to recover from his October 2ndheart procedure. The lawmaker had two stents inserted after doctors found an artery blockage. It’s hard to say for sure which medications Sanders is currently taking post-surgery, but typically, individuals with stents are told to take anti-clotting medications such as clopidogrel (Plavix) or ticagrelor (Brilinta) along with anti-cholesterol medications such as Rosuvastatin (Crestor). While Sanders (and millions of other Americans) benefit from these life-saving medications, he continues to vilify the pharmaceutical industry and push for misguided policies that would make these drugs less accessible to wide swaths of the population. With less price-fixing and regulation, patients suffering from heart disease and other ailments can get back on their feet faster and maybe even get a bump in the polls.

As any longtime Sanders aficionado can attest, the senator isn’t exactly fond of the pharmaceutical industry. During the October 15 Democratic debate, Sen. Sanders declared, “The issue is whether the Democratic Party has the guts to stand up to the health care industry, which made $100 billion in profit, whether we have the guts to stand up to the corrupt, price-fixing pharmaceutical industry, which is charging us the highest prices in the world for prescription drugs.” The self-described democratic socialist has a point that prices are high, but this has nothing to do with the corrupt cabal imagined by the senator.

According to a 2019 study by the Tufts Center for the Study of Drug Development, it costs an astounding $2.6 billion just to bring a drug to market. The real culprit is an overly-restrictive Food and Drug Administration (FDA) regulatory process, which Sen. Sanders could read all about in the Taxpayers Protection Alliance’s (TPA) 2019 report on the issue. In short, the agency demands overly strict standards for the drugs it is evaluating.  And, even medications that are far more likely than not to be effective are often rejected by the FDA. In October, the FDA rejected AstraZeneca’s triple combination inhaler PT010 for chronic obstructive pulmonary disease (COPD), despite ample evidence that the medication reduced flareups for COPD sufferers. But the agency, not patients, gets the final say, and it’s back to the drawing board for the producer.

When this process plays out time and time again, it’s inevitable that costs will remain high and promising medications – including ones that could help Sanders’ condition – are left on the sidelines. But the senator believes that price-fixing, not FDA reform, is the only way to restore sanity to medication markets. This is hardly a new approach. Many Western European nations started experimenting with federal price-fixing around 50 years ago, and the results speak for themselves. In the 1970s, countries such as France, Germany, and the U.K. accounted for nearly half of all new drugs created around the world. Now, these countries produce just a fifth of the world’s biomedical innovation.

Simply put, companies don’t want to put billions of dollars into research and development in exchange for zero pricing flexibility. Drug prices are indeed higher in the U.S., but only as medications enter the market. Once medications have their patents expire and become generics, Americans actually pay lower prices than citizens of other developed countries. But this is only possible because our country has such a wide pipeline of new drugs to begin with, and a cornucopia of companies eager to compete with each other on price and quality. Take that system of market competition away, and patients – including Sen. Sanders – will be left with less quality and choice.

There’s a preciously low probability that Sen. Sanders will do a 180 and pontificate on the wonders of the free market. But, the presidential hopeful can and should, at the very least, acknowledge how market-based medicine saved his life and millions of other lives. Politicians could stand to inject a bit of nuance into an increasingly airtight pillbox of misinformation and charged rhetoric.