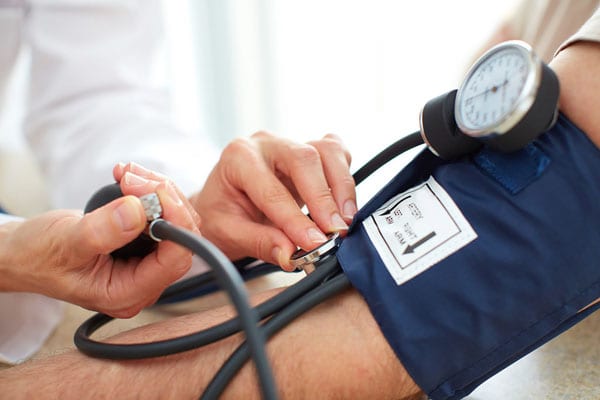 While Americans are divided over how to reform our healthcare system, there is no question that the current model is unsustainable. Four years after the implementation of the Affordable Care Act (ACA), families are still paying too much for substandard care, and some families have no options at all. Things will only get worse, especially for rural Americans.

In fact, in 2018, 41 percent of counties across the country will have only one insurer option on their ACA individual exchanges — the government run marketplaces Americans use to view, compare and purchase insurance plans. It gets worse. In 49 counties nationwide there are no insurers participating at all, meaning that the 36,000 exchange participants in those counties don’t have access to insurance.

Even in areas where more than one insurer or plan is available, premiums continue to rise and choices continue to shrink. ObamaCare is failing to keep its promises, and who is affected is largely a matter of geography.

Many of the counties with only one insurer are majority rural areas that have been hit hard by the negative effects of ObamaCare and a slow economic recovery. The non-partisan Kaiser Family Foundation, a non-profit healthcare organization, found that rural Americans are “poorer and less likely to be covered by employer-based insurance than the metropolitan population.” Since fewer rural Americans get insurance from their jobs, they are more dependent on ObamaCare’s state and federally run exchanges, and the exchanges are failing to provide what was promised when the law was passed.

In 2013, President Obama said “this law means more choice, more competition, [and] lower costs for millions of Americans.” Instead, ObamaCare has reduced choice and competition for rural Americans while raising costs.

If insurers continue to leave the exchanges and they are allowed to fail, Americans who rely on them will be left without insurance altogether. To add insult to injury, they’ll be slapped with ObamaCare’s federally mandated penalty for being uninsured, creating an unprecedented and unjust predicament. Currently, there is no mechanism to rescue these predominantly rural Americans. The government has no power to compel private insurers to offer plans and no authority under the law to waive automatic penalties. Individuals will be left with no options.

Counties in Ohio, Nevada and Indiana are already facing this dilemma, and Kentucky has only narrowly avoided a similar situation.

In Kentucky, Humana left the state’s individual exchange in 2017 and, until recently, Anthem planned to leave the exchange in 2018. If Anthem leaves the exchange, approximately 78,800 Kentuckians would have no insurance options at all. For now, Anthem says it is only able to remain in the exchange if it raises premiums by 34 percent. An increase of that size will make insurance prohibitively expensive for many families, further straining budgets at a time when Americans are hurting. Contrary to President Obama’s promises, many Kentuckians face a choice between high priced coverage and no coverage at all.

Failures continue to pile up because  ObamaCare is a one-size fits all prescription from Washington. This top-down approach doesn’t meet the needs of every state, and it favors urban over rural Americans.

ObamaCare sought to increase competition in order to reduce prices and improve access to healthcare, but for many Americans in rural counties, the law has made matters worse. The reasons are obvious.

Free market reforms — not government intervention — is needed to increase competition and innovation in the healthcare system. True competition will increase choices and bring down costs, and allow all Americans to find plans that suit their needs.

What’s happening in rural America is just another example of how government-run programs often overlook the very Americans they are meant to serve. If we want more affordable healthcare in this country, we need to promote greater competition, not less.