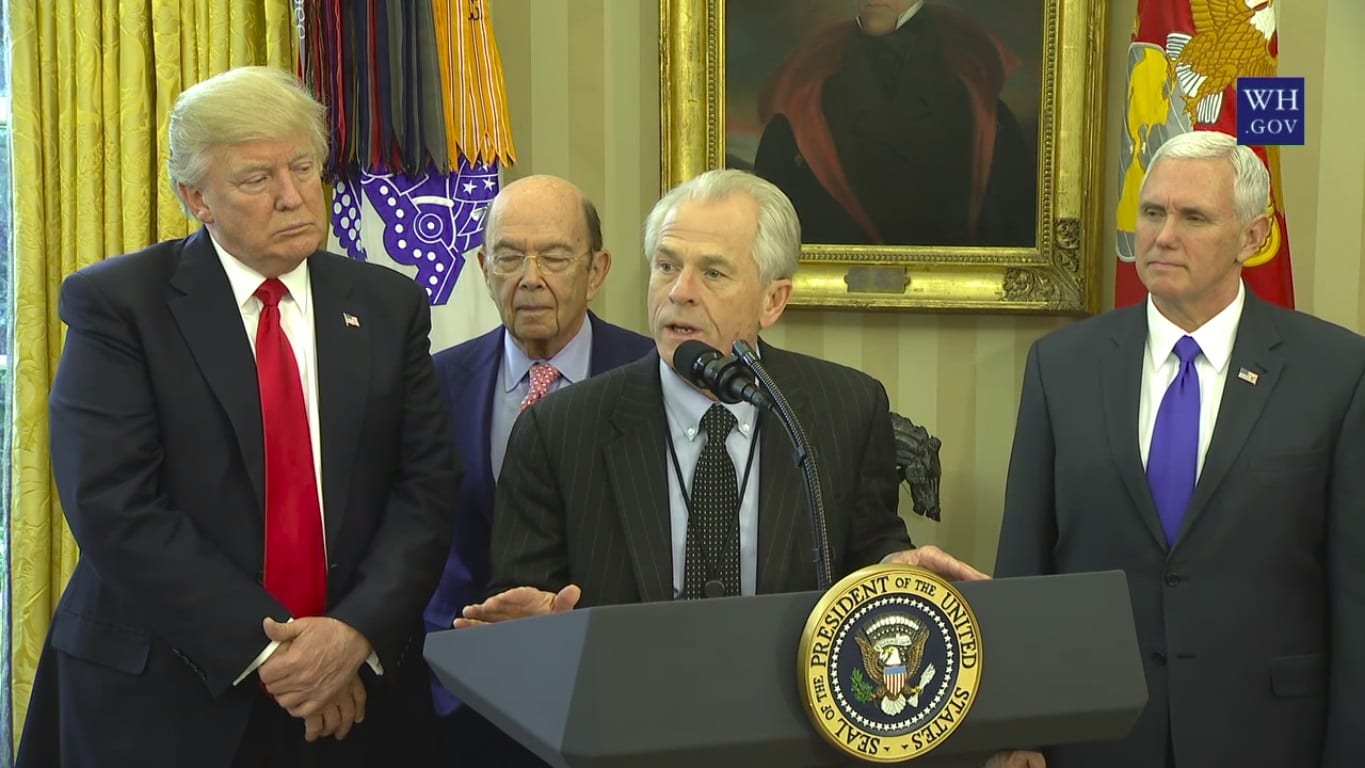 This article was originally published on Townhall.com on April 7, 2020.

There’s a mad dash to contain the Coronavirus pandemic as policymakers frantically search for everything and anything that could give patients a fighting chance against the deadly disease. The federal government is making large-scale purchases of needed medical supplies to contain the pandemic and has been procuring promising pharmaceuticals that could turn the tide against COVID-19. Unfortunately, the Trump administration may soon shortchange its own efforts by requiring that drugs and medical supplies purchased with taxpayer dollars are produced in America. This shortsighted policy will only limit supplies and increase costs for households at an unprecedented and tumultuous time. Federal officials should consider supplies and drugs from all countries, instead of hobbling the healthcare system for no reason.

The culprit behind these calls to “Buy American” is Director of Trade and Manufacturing Policy Peter Navarro who has a notorious track-record of pedaling protectionism and harboring a distrust of global supply chains. As the newly appointed policy coordinator for the Defense Production Act, Navarro has urged President Trump to sign an executive order that would force federal agencies to only purchase medical supplies produced across the 50 states. This proposed change would result in an abrupt about-face in policy, given that the Food and Drug Administration issued an Emergency Use Authorization on March 24 that permits the use of masks designed for healthcare workers produced in countries such as Japan, South Korea, and Mexico. The FDA is even permitting KN95 respirators to be imported from China, which according to the 3M Corporation are “reasonable to consider….as equivalent” to U.S. and European counterparts based on filter performance tests.

It’d be particularly bizarre to prevent consumers from getting access to the pharmaceuticals that they need just because the drugs were produced overseas. President Trump and medical experts around the world have touted the anti-malarial drug hydroxychloroquine as holding promise for treating the Coronavirus. Yet there are dire shortages of the medication and patients who need the medication for other uses (i.e. lupus, malaria) are facing serious issues in obtaining their required doses. Fortunately, India has the capacity to produce 200 million tablets of the wonder drug per year, and recently agreed to export the medication around the world. President Trump clearly sees this as a positive development, even if protectionist advisors such as Navarro do not.

But Navarro and similarly minded commentators are on a mission to kneecap Chinese manufacturing in particular, even if it means collateral damage for patients and benign exporting nations such as India. National Review editor Rich Lowry sums up these concerns, noting threats from Chinese state-run media to plunge the U.S. into “the mighty sea of coronavirus.” It’s unclear how China would make good on these threats as the Asian nation accounts for just 1.2 percent of more than $130 billion worth of annual pharmaceutical imports into the U.S (according to U.S. International Trade Commission data). Yet these threats despair the likes of Navarro and Lowry, who fret at the purported outsized role that China plays in bringing antibiotics and HIV medications to American markets.

Talk is cheap, and it is unclear why China would pull the plug on its exports as it faces a $1.5 trillion avalanche of debt that it has little choice but to manufacture (and sell) its way out of. But, even if China decided to go against their own interests and cut off the supply of critical drugs to the U.S., American supply chains could simply further pivot to countries such as the United Kingdom, Ireland, Germany, Switzerland, which combined already account for more than half of drug imports to the U.S. in any given year.

At a time of unprecedented drug and medical equipment shortages in the U.S., the last thing policymakers should be doing is artificially restricting the flow of supplies into the country. Millions of patients and healthcare workers’ lives depend on maintaining the international development of lifesaving products.