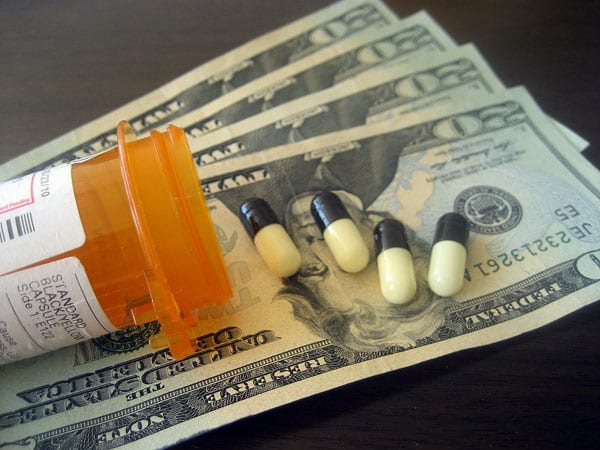 Proposed Legislation Would Save Taxpayers from 340B Program Abuse

Taxpayers deserve accountability in the government programs they fund. Despite the good intentions of lawmakers creating “simple, effective” programs, government schemes often become befuddling boondoggles free of any oversight. In the realm of health-care policy, the 340B program is perhaps the best example of these noble intentions gone awry. Program goals to provide low-income patients with affordable medications have been compromised by burgeoning costs, mission creep, and little reporting by program participants.  Fortunately, Sen. Chuck Grassley (R-Iowa) recently introduced legislation that provides greater accountability in the rapidly expanding 340B drug discount program. Another encouraging sign of progress is that the Senate Committee on Health, Education, Labor and Pensions is holding a hearing this week on the drug discount program.

Under the 340B program, manufacturers provide hospitals that treat low-income patients with significantly discounted drugs. But hospitals have taken advantage of the program, often profiting off the discounts instead of passing along savings to patients in need. Program costs, currently over $10 million a year, stand to double by 2020.

In fact, to qualify for the program, hospitals are not required to prove they are treating low-income patients, or passing the discounted rates on to patients in need. Profitable pharmacies like Walgreens and Rite Aid have been able to profit from this program, due to Affordable Care Act provisions allowing 340B hospitals to contract out drug provisions. Indeed, program oversight has considerably loosened since its 1992 inception, when hospitals were only allowed to contract out if they had too few resources to have their own pharmacies.

Successive rule loosening has severed the link between program participation and low-income care, according to data from the Government Accountability Office (GAO). A 2015 GAO analysis found that, “12 percent of 340B DSH [disproportionate share] hospitals were among the hospitals that reported providing the lowest amounts of charity care across all hospitals in GAO’s analysis.”

In addition to loosening eligibility and an increasingly wealthy patient profile, 340B institutions are not required to post the prices they charge for drugs. As a result, program hospitals have free reign to prescribe expensive medication, take advantage of the discount, and enjoy the high reimbursement rate offered by insurers.

Institutions are not required to steer program savings toward further care cost reductions, ensuring that low-income patients are kept out of the savings loop.  Sen. Grassley’s bill clearly addresses these issues, and offers a solution, by “requiring participating hospitals to report the total acquisition costs for drugs collected through the 340B program, as well as revenues received from all third party payers for those same drugs. By understanding the difference in those two amounts, Congress will be able to assess whether the program is working as intended.”

If implemented, Grassley’s bill would be a major step in the right direction. Under the leadership of Administrator Seema Verma, the Centers for Medicare and Medicaid Services (CMS) has already taken encouraging action aimed at reigning in this runaway program, and lawmakers from both sides of the aisle seem to be seriously considering needed reforms.

The Taxpayers Protection Alliance urges members of Congress to pass Senator Grassley’s bill and give taxpayers the accountability they deserve from the 340B program. Restoring the program’s pre-ACA focus to hospitals serving truly low-income patients would amount to significant savings for taxpayers. Maintaining the 2009 funding level ($1.77 billion in 2018 dollars) would save taxpayers more than $100 million over the next decade compared to the current baseline. With these gargantuan savings, care can be given to those truly in need.