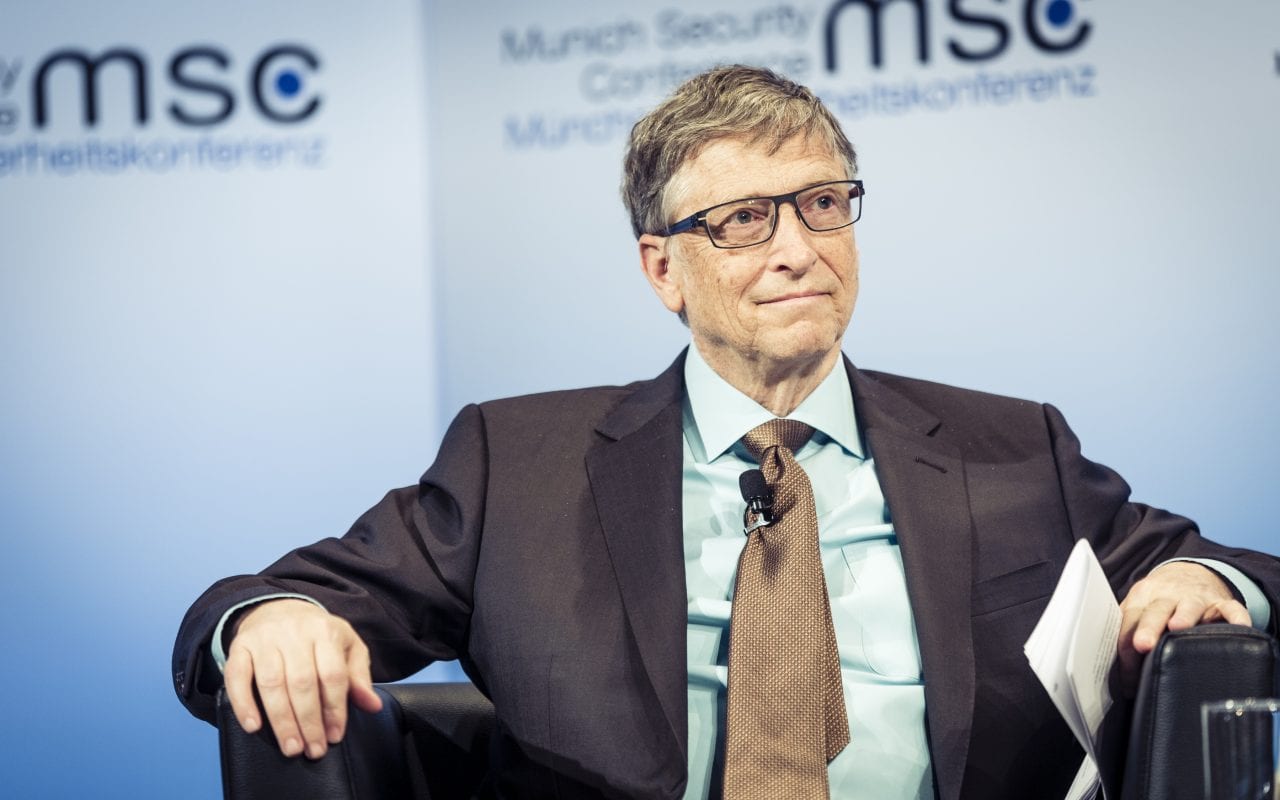 Over the past 40 years, Bill Gates has worn many different hats. He’s the co-founder of the Microsoft Corporation and backer of countless philanthropic pursuits. Gates’ business acumen and unrivaled command of computer science have made him one of the world’s wealthiest people and he’s used that money to help out millions of people across the globe. Along the way he’s encountered plenty of challenges, including facing the wrath of Washington, D.C. regulators and bureaucrats when Microsoft was the target of antitrust action under former President Bill Clinton.

Gates pressed on undeterred, continuing his commitment to innovation and helping people. Recently, Gates helped jump-start a COVID-19 surveillance and testing system in his native Seattle, Washington. But in setting up this system, the billionaire philanthropist has had to contend with the infamously risk-averse Food and Drug Administration (FDA). Conspiracy theorists have also bizarrely set their sights on Gates, accusing him of being involved in the creation and spread of COVID-19. So, for continuing to help people even as conspiracy theorists spread misinformation and overzealous bureaucrats breathe down his neck (yet again), Bill Gates is truly a Profile in Courage.

From an early age, family and peers saw the promise and potential of an ever-tinkering Bill Gates. While most middle-schoolers collected baseball cards and strategized about scoring dates, Gates was writing software programs and analyzing computer systems. Gates continued to pursue computer science during his days at Harvard but made a fateful decision in 1975 during his sophomore year to drop out of school and start a computer software company with long-time friend Paul Allen. The early purpose of “Micro-Soft” (for microprocessors and software) was to create and sell software for an early personal computer called the Altair 8800.  Well, sales quickly took off and Microsoft’s (and Gates’) clout and business significantly expanded. By 1978, Microsoft was earning more than $1 million per year. As the company started licensing operating systems to IBM and other computer companies, investor interest skyrocketed. By 1986, the company went public and, shortly thereafter, Bill Gates became the youngest billionaire ever.

Since stepping down from his computer empire in 2000 to pursue philanthropic ventures, Gates has paved the way in worldwide disease eradication. With far-reaching initiatives ranging from increasing childhood vaccine availability to controlling malaria to providing food for starving villages, the $50 billion Bill and Melinda Gates Foundation has saved and bettered millions of lives. But after two decades of unparalleled public health successes, the Coronavirus unexpectedly entered the scene in 2020 and wreaked havoc around the world. Bill Gates’ hometown of Seattle became ground zero for the pandemic.

And, as the disease quickly spread, hospitals were overwhelmed and lockdown orders across the county ensued. Gates quickly got to work with local Seattle and King County officials to fund a surveillance and testing program that could rapidly trace the disease’s spread. As explained by Gates, the Seattle Coronavirus Assessment Network (SCAN) was supposed to, “paint a clearer picture of how COVID-19 is moving through the community, who is at greatest risk, and whether physical distancing measures are working.”

The program got off to a promising early start and began testing patients in March. But despite being in constant communication with the FDA, the federal agency abruptly ordered SCAN to cease activities in early May. The FDA had a qualm not with the accuracy of the data being produced, but rather with SCAN’s transparency protocols. In federal bureaucrats’ opinion, SCAN was being too transparent by relaying testing data back to patients. According to the FDA’s bizarre logic, it would’ve been preferable for researchers to take patients’ data while leaving them in the dark about the results. As of May 22, the SCAN program remains shuttered and Seattle is more vulnerable to the Coronavirus as a result. Despite these pitfalls, Bill Gates will continue to soldier on and work with the FDA to get SCAN up-and-running again.

This is not Gates’ first rodeo with adversity, and he’s more than willing to put in the hard work to save lives. And for that, Bill Gates is a Profile in Courage. America needs more bold entrepreneurs like Bill Gates.