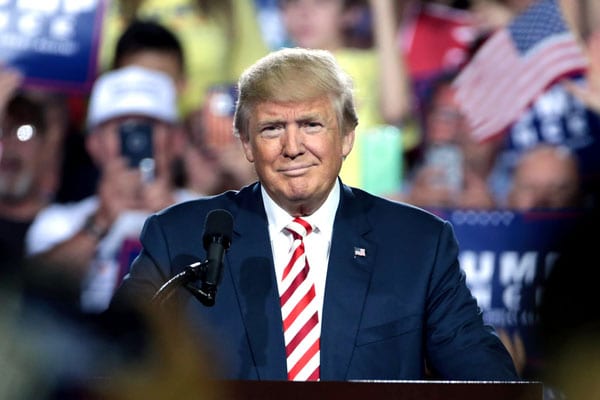 This article was originally published on FEE.org on June 12, 2019.

Medicine has come a long way in 5,000 years of recorded history, but progress has hardly been even and neat. Health care and the public policy that shapes it are often more of a zig-zag toward progress than a straightly paved road.

Often, the expedient solution that sounds “quick and easy” in fact creates complicated unintended consequences that make everybody worse off. As learned from painful experiences in the US and elsewhere, price controls only “succeed” in causing shortages, which prompts rationing.The Department of Health and Human Services (HHS) is intent on finding this out the hard way with a proposal released at the end of 2018 calling for pharmaceutical price controls based on rates paid by European single-payer states.

Despite window-dressing language that talks up the need for negotiation in setting drug prices, the “international pricing index” would replace the current market-based system and set the stage for government-dictated, artificially low prices. As learned from painful experiences in the US and elsewhere, price controls only “succeed” in causing shortages, which prompts rationing. If it isn’t Soviet breadlines, it’s cars lined up for blocks waiting to buy gasoline in the Nixon-era 70s. Zimbabweans starved in 2007 and continue to starve today as a result of persistent, painful rationing policy.

The pricing index would suffer the same perilous pitfalls of every price control scheme, driving shortages in supply at one turn and undermining the incentive to produce at the next. But it does offer an innovation of sorts in its almost fiendish cleverness of design.

It’s a “price index,” as if HHS were simply aggregating the normal supply and demand mechanism that helped create the modern, wealthy world we inhabit. The catch is that the “prices” are nearly all set arbitrarily by governments anxious about how to pay for the health care they promise to provide for their citizens. According to a report, nearly 40 percent of surveyed European pharmacists cited heart medication shortages as a significant issue in 2018. Not only do the vast majority of the nations picked for the “price index” feature single-payer systems and employ drug price controls by fiat, but several countries with somewhat market-driven health care sectors were also conspicuously overlooked.

To examine the real-world impact of price controls, look no further than the countries that were selected as inputs for the proposed pricing index (mainly European countries such as France and Germany). According to a report from the European Association of Hospital Pharmacists, nearly 40 percent of surveyed European pharmacists cited heart medication shortages as a significant issue in 2018.

Instead of pursuing price fixing, the Trump administration should take a step back and double down on another, far more promising proposition. The administration’s other proposed rule would require that gargantuan, unaccountable drug middlemen known as Pharmacy Benefit Managers (PBMs) pass price rebates they secure from drug companies directly on to customers. In plain speak: patients get the discount at the pharmacy counter.

This reform is sorely needed to deliver a more direct, transparent health care system with fewer players using government policies to bloat and rig the system. One review of total pharmaceutical expenditures from 2013 to 2015 found that nearly one-third of the total expenditures on branded pharmaceuticals were, in some way, rebated back to PBMs and payers in 2015.

Unlike price setting, PBM accountability regulations would make the health care system simpler and reduce the number of parties influencing (read: gaming) the system. Americans deserve a more transparent, accountable system where cutting-edge medicine is delivered to doorsteps across the country at reasonable rates. Progress may prove uneven, but the right policies can lead to innovation and cost control that will benefit all patients.