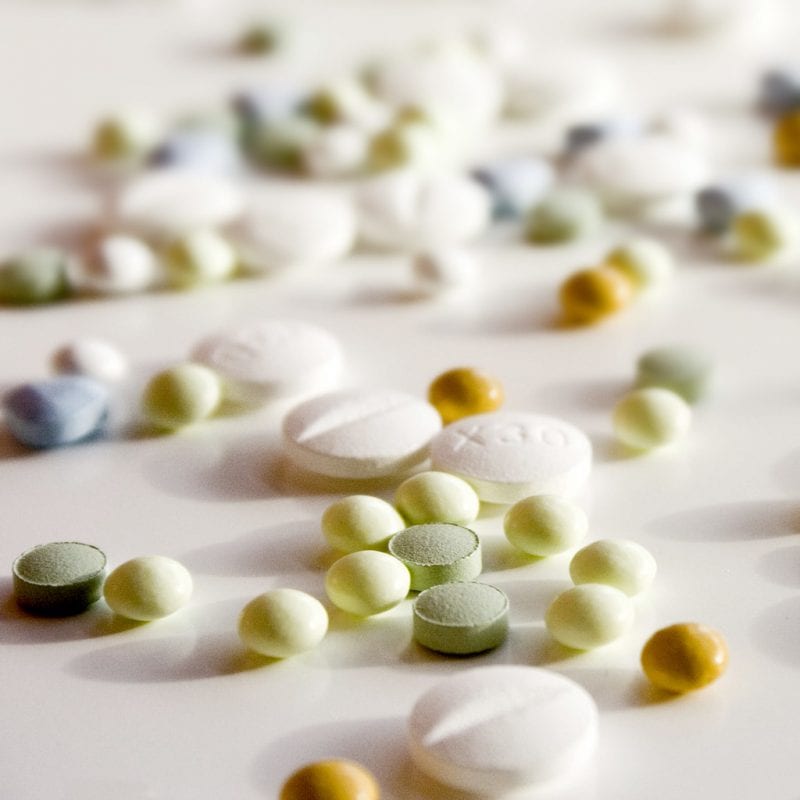 This article originally appeared in Morning Consult on March 18, 2019.

Unfortunately, a growing group of lawmakers see drug pricing as arbitrary whims of greedy businessmen, rather than the price we pay for revolutionary research. Price-fixing proposals by members of Congress and bureaucrats would  greatly restrict access to medications that Americans rely on every day and the potential for new, life-changing discoveries, creating unnecessary suffering from preventable diseases. Controls may bring prices down, but at an unacceptable cost.

Everyone benefits from a competitive marketplace, which keeps prices stable and forces companies to cater to consumers. While the health care sector is hardly free and competitive to begin with, the administration is about to make matters far worse.

The Department of Health and Human Services has begun advocating for subjecting Medicare Part B drugs to an international pricing index, a harmful proposed rule that would base drug prices upon the cost of drugs in foreign countries. Yet patients in these reference countries have far less access to vital medications than American patients and have to wait years for new drugs to be approved. Last year, for instance, more than a third of European pharmacists cited heart disease medication shortages as a significant problem.

While these other countries with “affordable” medicines flounder in access and residents suffer, the American pharmaceutical market continues to make breakthroughs. In 2018 alone, 59 “novel” drugs treating different diseases were approved, bringing new and innovative therapies to patients with rare disorders that previously did not have viable treatment options.

These new drug approvals aren’t just confined to one category either — they are spread out across a wide range of diseases, spanning across neurology, oncology, pediatric disorders and beyond. These new approaches to fighting complex diseases showcase the promise of research and development, if the right incentives are in place.

Orphan drugs, which are the first of their kind in a specific drug class, are being developed, approved and released to the market at an impressive rate. In April, the Food and Drug Administration approved a drug called Crysvita for a rare form of rickets affecting children that’s hereditary and previously had no real treatment options. First-of-its-kind drug Onpattro, which was granted FDA approval in August, is now effectively treating a debilitating and often fatal peripheral nerve disease by reversing instead of merely repressing the disorder.

Then, in late 2018, the FDA brought another cutting-edge drug to the market called Vitrakvi, which treats rare forms of cancer by targeting the genetic disorder at the root of the disease. Even more groundbreaking: This was the second time ever the FDA had approved a cancer treatment based on a genetic biomarker rather than the location of the tumor.

That’s not to say the agency is perfect. The agency’s consideration times are still far too long, with average “fast track” drugs languishing on the regulatory sidelines for up to six months. According to agency data, these wait times have been increasing since the start of the Trump administration. Hopefully, Commissioner Scott Gottlieb’s successor streamlines the drug approval process, lowering costs for all.

But it’s up to all regulatory officials to continue to recognize the importance of research dollars to innovation. There is no such thing as a free lunch: The millions of hours of painstaking research to develop new treatments can only be made possible by a flexible marketplace. Without one, innovation will grind to a halt, leading to deaths that could have been prevented.

Bureaucrats and decision-makers on Capitol Hill must work together to foster an environment that rewards companies for investing in innovation. Proper pricing will safeguard research and development, paving the way toward new discoveries that will save countless lives. Price-fixing will lead to higher costs, sacrificing the health of millions for the false promise of temporarily lower bills.