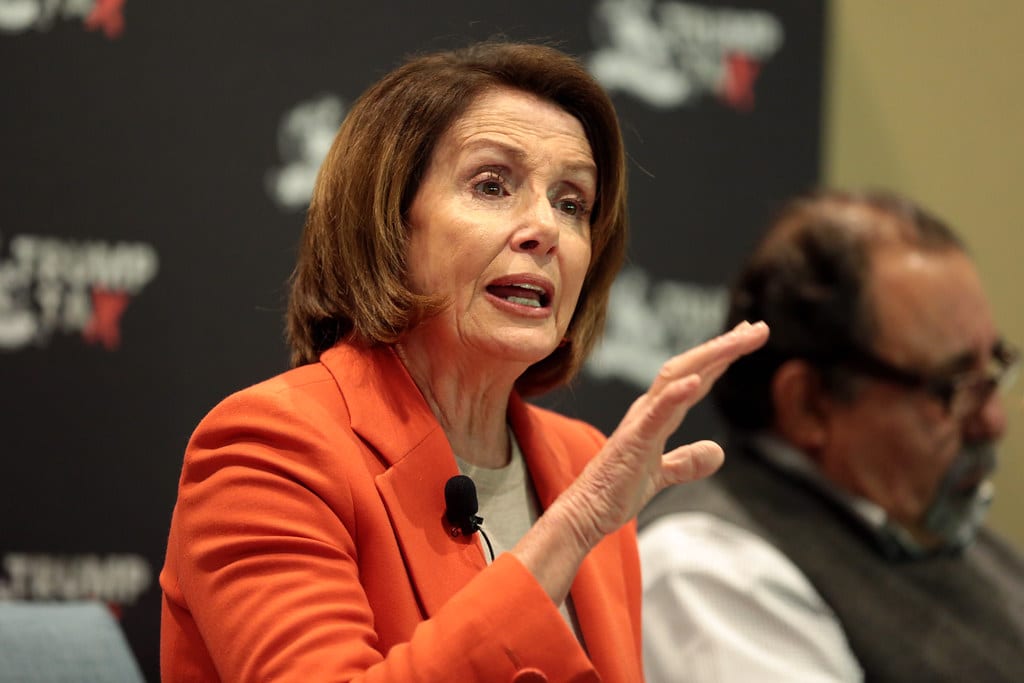 This article was originally published on Townhall.com on September 16, 2019.

Presidential candidates and members of Congress are always among the first to propose a “solution” to some pressing issue, but the last to lead on actual reforms. Case in point: America’s drug pricing system, which seemingly every politician knows how to fix. The most recent proposal comes from House of Representatives Speaker Nancy Pelosi, who suggests that medication costs can be lowered by the sheer force of federal fiat. Speaker Pelosi’s proposed “negotiations” with pharmaceutical companies would end in disaster, slashing medical innovation and compromising care for millions of Americans. Government price-fixing is the wrong prescription for lowering healthcare costs.

In recent years, it’s become fashionable for politicians in both major parties to propose drug price-fixing and federal meddling. In October 2018, for instance, the Trump administration floated a ruleintroducing an “International Pricing Index,” which would tether Medicare Part B reimbursements to an average of drug prices from (mainly) European countries where the government dictates prices. But this disastrous proposal pales in comparison to Speaker Pelosi’s plan, which would allow the Department of Health and Human Services to negotiate prices on 250 drugs per year for public and private plans. A negotiation, of course, implies that both sides have leverage and the ability to walk away from talks. But in Speaker Pelosi’s world, drug companies refusing to negotiate over a medication’s price would be hit with a fine equal to 75 percent of that medication’s sales from the previous year.

In pushing for even more government meddling, Speaker Pelosi fails to consider the consequences of her proposal. In the first years after a medication is released, innovators must recoup the significant resources expended to enable its development. The drug development process is no walk in the park; a 2016 Tufts Center for the Study of Drug Development analysis found that per-drug research and approval costs are nearly $3 billion. Pharmaceutical companies spend countless hours and resources tinkering with compounds, but the chance that these experiments will result in a safe, effective medication approved by the Food and Drug Administration is less than 10 percent.

Sure, countries can shrug their shoulders and force low prices on manufacturers anyway, all-but-guaranteeing that producers won’t recoup these gargantuan investments. But this approach never works to the benefit of patients. Before the advent of mass price-fixing, Europe used to be a global center of biomedical innovation. Fast-forward a few decades and endless government tinkering, and drug manufacturers have largely ditched their European operations.

Over the past 50 years, the share of new drugs originating in countries such as France, Germany, and the U.K. has plummeted from 45 percent to 20 percent. Manufacturers mostly flocked to America, which provides companies across industries pricing flexibility and strong intellectual property protections. Drug producers have relocated en masse and sold their medications on markets not marred by government price-fixing. Americans never have to worry about shortages of popular, life-saving drugs such as statins (ordinarily prescribed for cholesterol control). Unfortunately, Europeans cannot say the same. Nearly 40 percent of surveyed European pharmacists cited heart medication shortages as a significant issue in 2018.

If price-fixing becomes a reality, Americans could soon be caught up in the same problems faced by their European counterparts. Policymakers like to believe that only they can lower drug prices, but this clearly isn’t the case. Thanks to a robust economy and vibrant competition, drug prices declined by more than 1 percent in 2018 (the largest yearly decline since 1972). Lawmakers and the White House can help keep this process going by streamlining an increasingly-complex, risk averse FDA approval process that doesn’t take into account drugs’ actual risks and rewards. But doubling-down on failed government “solutions” is hardly what the doctor ordered.