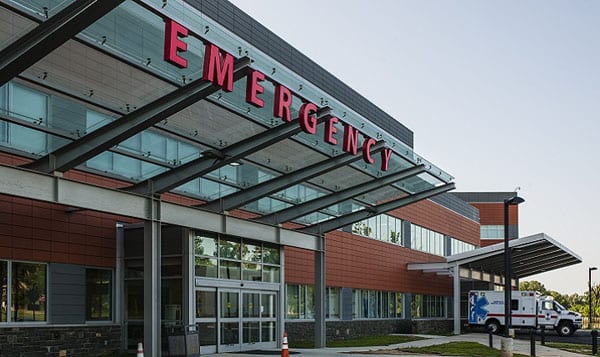 Patents and Intellectual Property: Essential for Competition and Global Health

For more than a century, the United States has consistently led the world in technological development. From automobiles to iPhones, America has helped to create new industries and raise the standard of living worldwide. But game-changing developments in medicine, communication, and transportation wouldn’t be possible without assurances that inventors would benefit from their contributions. The driving force in promoting innovation is protecting intellectual property (IP) through thorough patent, copyright, and trademark enforcement.

Because the US system rewards and protects innovation , the United States has the highest number of IP filings and patent grants, These filings have laid the groundwork for a strong market in which businesses needn’t worry about imitations and knock-off products.  Nowhere is this more true than in the global pharmaceutical industry, which relies upon repeated, game-changing innovations to create cures for complex diseases. Critical cures for diseases such as polio originated in the United States, and adaption across the globe means that once widespread, crippling ailments are now on the verge of extinction. While the American healthcare system is systemically bloated due to the dominance of a third-party payer system, IP assurances drive research into technologies such as gene editing, which holds promise for curing an array of cancers. American courts, along with the Patent and Trademark Office, have struggled mightily to get the patent system up to speed with gene-editing, but the high stakes and resources involved in experimentation makes IP protection critical.

In tandem with gene tampering, new cures for what used to be fatal diseases continue to revolutionize the field of medicine.  In fact, just this year, a cure for Hepatitis C developed in the last decade – itself a medical marvel and technological breakthrough – has opened up new avenues for organ transplants that previously proved infeasible. With the right incentives and governmental guarantees, innovation  will begat more innovation. What previously solved one fatal disease now has the potential to increase the supply of viable organs for donation, helping to solve another, complex issue.

It’s important to keep this in perspective. The patents that have protected these treatments have not only helped to cure Hepatitis C , but also incentivized a market for other drug manufacturers to develop their ownHepatitis C cures, bringing down the cost of those original cures.

By protecting this IP and rewarding innovation, patents create a market in which consumers benefit.

That’s why recent calls to permit the federal government to issue what’s known as compulsory licensing are so troubling. Compulsory licenses allow the government to essentially void the exclusive right to a drug and issue licenses to other manufacturers.  This means that after spending billions of dollars and waiting countless years, a company can lose their IP in the blink of an eye. This undermines the free enterprise system, by negating the awards of companies that push the frontier forward. Researchers from Iowa State University, Washington University, and the Swedish House of Finance found that, of various government measures to foster innovation, only patent protection and basic financial market rules seem to do the trick. If the government undermines IP via compulsory licensing, no amount of subsidization and tax incentives can fill in the void.

Though it may seem farfetched to some, legislation proposed in the U.S. House of Representatives (H.R. 6505) would allow the U.S. Department of Health and Human Services to issue these licenses.  Even more shocking is that this legislation already has more than 80 cosponsors.

Just last week the Food and Drug Administration approved the use of a wholly new kind of drug, one that uses the most cutting edge technology to silence genes and treat nerve damage caused by a genetic disorder.  This isn’t science fiction; these are real cures in development that are threatened by proposals to undermine the U.S. patent system and strip intellectual property protections.

Congress needs to stand firm in protecting innovators’ IP and the market forces that have benefited the American consumer.