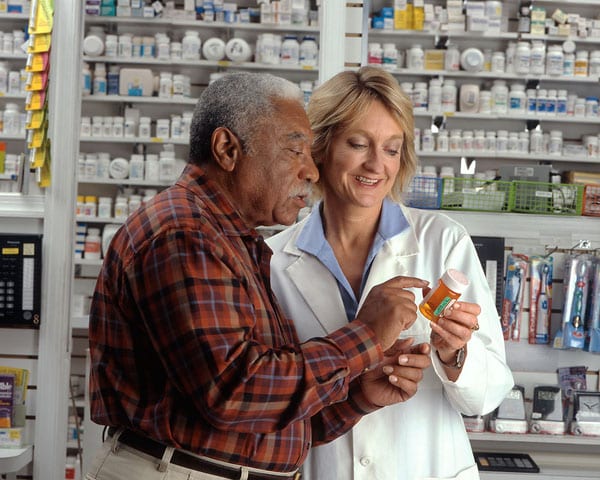 When paying for healthcare, American seniors often have a difficult time navigating through the benefit structures and limitations of Medicare. While Medicare Part D registers astronomical approval ratings from seniors, there is a large cost problem. Drugs accessible to seniors face rampant cost escalation, forcing individuals on a fixed income to make difficult choices in financing their medical needs.  And, taxpayers pay the increased costs through public health plans. Attempted reforms to save seniors and taxpayers from unintended costs have proven futile  and must be reversed to bring sanity back to the system.

In February, Congressional leadership made substantial changes to the Medicare Part D program in a well-intentioned effort to ensure that program participants (mainly seniors) are not saddled with higher costs for their prescriptions. The “fix,” a part of the Bipartisan Budget Act of 2018, essentially eliminates payers’ contributions to the “coverage gap” in the Part D “donut hole.” Though complicated, Part D previously created a balanced cost-sharing safety net shared between manufacturers, the federal government (read: taxpayers) and insurers. The BBA, however, removed the insurers’ portion, increasing the amount that manufacturers will be forced to pay for this coverage.

The policy changes may insulate seniors from increasing costs, but alterations will have far-reaching implications for the entire program by eliminating the shared responsibility between payers and drug manufacturers to keep the cost of the program low.

While seemingly benign, this action removes not only insurers’ liability within the program but also their responsibility to keep costs low. Research has repeatedly demonstrated that healthcare costs can only be kept in check if all stakeholders have skin in the game. The third-party payer system in America fuels widespread waste, with around 20 percent of all spending going toward unnecessary tests and services conducted each year.

The problem is significantly pronounced on the public insurance side of the system, as Medicaid pumps more than $500 billion per year into the system with little discernible impact. And, when these sectors are subjected to market forces, prices follow the pattern that customers are used to seeing for other goods and services.

Take, for example, Lasik eye surgery, which is rarely covered by insurance. Customers pay out of pocket, so surgeons are incentivized to improve and streamline the procedure to attract customers.  Because of market incentives, the cost of Lasik decreased from $2,100 to $1,700 from 1999 to 2011.

In the case of Part D, having customers directly dole out for medications would simply not be practical, due to pensioners’ sensitivity to sticker-shock. But if insurers pay for a significant portion of costs, there’s at least some incentive to keep spending in check. The Centers for Medicare & Medicaid Services

(CMS) noted that the change could lead to increased costs for the program as a whole, as insurers actually benefit from moving patients out of normal care and into catastrophic coverage. With insurers shifting their portion of costs to manufacturers, an already indirect system of health spending has grown even more indirect.

While all parties can agree that this change was made with the best of intentions, ensuring that seniors and taxpayers are not saddled with excessive costs, this is a fundamental error that needs correction. Thankfully, elected officials on Capitol Hill and in the White House are willing to stand up for Americans and implement real, market-based solutions.

For sky-high healthcare and pharmaceutical prices, the range of policy options is often limited by byzantine program designs and confusing formulas. But small changes to existing programs can add up to large savings for taxpayers and customers. By doing away with misguided reforms, lawmakers can empower key players to keep costs down for millions of taxpayers and Americans living on Social Security paychecks.