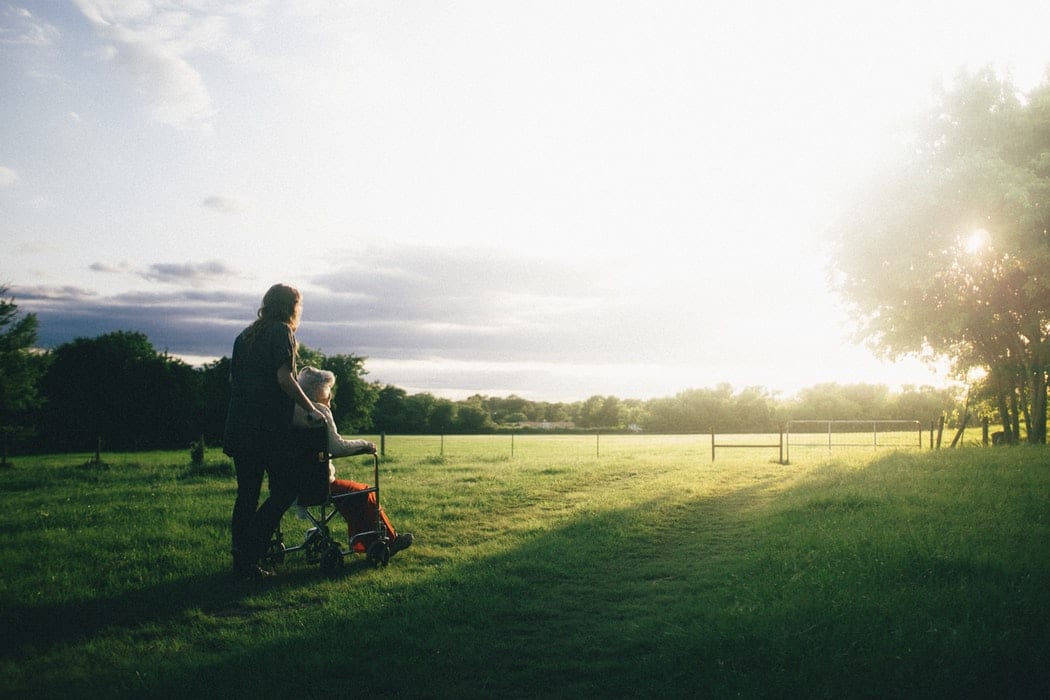 This article originally appeared in the Catalyst on April 2, 2019.

For nearly a decade, the American public, insurers, and taxpayers have gotten used to hearing bad news about the Affordable Care Act (aka “Obamacare”) and have personally felt its effects. Premiums were rising, networks were narrowing, plans were being cancelled, and insurers were dropping out as then-President Obama assured the public that more Americans would soon be insured. But now, thanks in large part to Trump administration reforms, there’s finally a stable marketplace with falling prices. And now that the Department of Justice has announced it will no longer defend the law’s constitutionality, Obamacare’s final demise may not be far off.  The administration and Congress have a historic opportunity to enact more market-oriented reforms that can cover more people at a lower cost to taxpayers and consumers.

The first decisive step toward market-based medicine happened on December 22, 2017, when President Trump signed a bill repealing the individual mandate, which inflicted hundreds of dollars worth of fines on individuals who chose not to buy health insurance. This repeal formally went into effect on January 1, 2019 though for some of 2018 individuals could claim the “hardship exemption” to avoid the mandate’s penalty and the federal government would take their word for it without requiring evidence.

And thanks to federal deregulation, individuals choosing to buy insurance have more choices than they did under the previous administration. Under Obamacare, individual market enrollees had to buy plans with expensive “essential benefits,” such as pregnancy coverage and smoking cessation that many did not want or need (as a single non-smoking male, I was 0-2 on those coverages). Rules finalized in August of 2018 now allow insurance shoppers to buy “short duration” plans that don’t have those requirements and can be renewed for up to three years.

This new flexibility empowered individuals to select a plan that best suited them, benefiting tens of millions of Americans.  This is great, right? But to many Obamacare backers, President Trump’s reforms marked the death knell of Obamacare. House Ways and Means Rep. Bill Pascrell (D-N.J.), who helped write Obamacare, cynically remarked that “They obviously couldn’t kill it, so they’re trying to starve it slowly.” The theory, whilst flawed, is simple: the mandate and a common insurance pool forces healthy twenty-somethings to pay into the pool. Without these mandates, the healthiest enrollees would leave the pool, and the insured population would get sicker. A sicker population would force insurers to raise prices, prompting quasi-healthy enrollees to leave the market, and so on and so forth.

It’s an interesting theory, but not one borne out by real-world evidence. Insurers participating in the exchanges don’t seem to be particularly worried about the impact of these changes, and more counties are adding insurers than losing them. 11.4 million consumers signed up for individual exchange plans in 2019, only 300,000 less than 2018 and a far cry from the 3 million fewer enrollees predicted by the Congressional Budget Office. And, most devastating to backers of the individual mandate, average premiums are actually falling post-repeal. The average premium cost enrollees $612 in 2019, down from $621 in 2018. Individual premiums decreasing is a big deal, since average plan prices on Obamacare exchanges doubled between 2013 and 2017.

America is not out of the woods yet from misguided healthcare policy. Terribly designed tax incentives continue to tilt the system in favor of employer-provided care, which keeps consumers from shopping around and all-but-guarantees high prices. State and federal taxpayers still spend more than $500 billion per year propping up Medicaid, which, in its current form, fails to serve its millions of vulnerable beneficiaries. Members of Congress are trying to “do something” about narrow insurance networks via “surprise billing” legislation, which will likely just amount to more federal control of insurance and health care markets.

And, of course, the true cost of an emergency room visit or MRI is still hidden from the public.

But the Trump administration’s experiment in deregulation and market-based medicine is working better than seven years of failed top-down policies. America may have a dysfunctional healthcare system, and there is a lot more that can be done, but at least there’s a glimmer of hope for taxpayers and consumers.