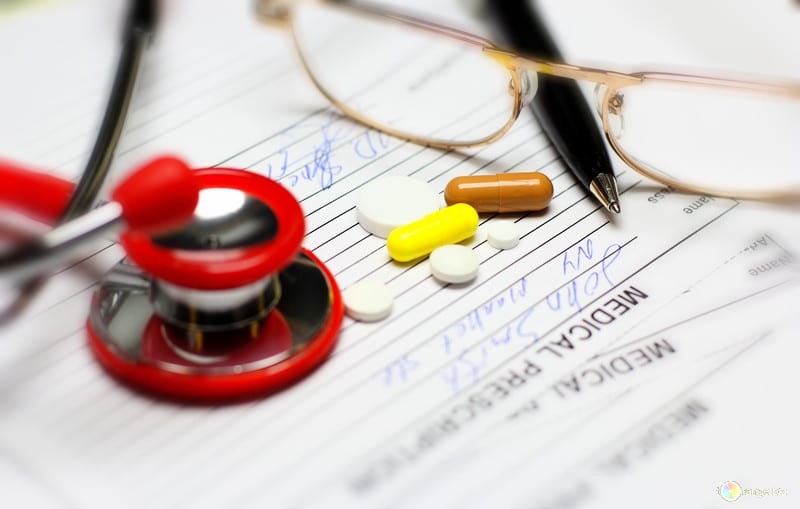 President Trump has made his campaign promise to lower the cost of healthcare and drug prices a high priority for his administration. His proposal and his policies have already yielded results.  And, the implementation of many of his other ideas hold promise in injecting market forces into the American healthcare system to bring down costs.

Not all administration proposals are created equally, though; one proposal in particular would prove counterproductive in bringing down prices despite hype by some “reform” advocates. Sen. Richard Durbin (D-IL) has introduced an amendment into an appropriations bill that would force drug manufacturers to include the list price of a drug in any advertisement.

On its face, showing the list price – or the price a drug manufacturer initially sells a drug for — seems harmless and could help to increase system-wide transparency. But that’s assuming the healthcare system is a simple manufacturer to consumer market.  Nothing could be further from the truth.

Consumers very rarely pay a list price for a medication. That’s why advertising that price would misinform patients as to the true cost of their prescription. Most patients pay for a prescription after paying a co-pay or co-insurance or receiving assistance from a government program. Even for patients without insurance, websites and programs offer similar buy-in-bulk leverage typically granted by insurers.

The price these patients pay, then, is dictated by their insurance company or another middle-man, after insurers and pharmacy benefit managers (PBMs) have received considerable rebates and discounts.

These prices vary, often greatly, because insurers and PBMs are often not directly held accountable to patients as they negotiate prices and take a piece of the profit at the same time. These issues are exacerbated by the Affordable Care Act, which regulates insurers like utilities and insulates them from market pressures that service providers in other industries must face.  Most patients are unaware of these regulations and have little idea as to how much medication prices were dictated by these middlemen.

Pharmaceutical pricing is overly complicated, which drives up costs even more.  And, advertising the list price would only further obfuscate the true drivers of cost in our healthcare system, leaving patients less informed than if we sought real transparency and accountability from actors such as PBMs.

Consider the implications of patients seeing a list price far in excess of what they could ordinarily secure the medications for. Vulnerable patients depending on lifesaving drugs might be deterred from obtaining a refill, exacerbating America’s already large problem with refills going unfulfilled.

While many sectors have subsidies, carve-outs, and tax loopholes that reduce prices for products, no lawmaker or official has seriously suggested before that consumers should see prices pre-subsidy. Imagine the response lawmakers would get if they decided that, instead of removing agricultural subsidies, they simply decided to show consumers hypothetical prices absent subsidies. This would be rightly lambasted as the worst of all worlds, by devoting the same resources to maintaining loopholes and subsidies while undermining the policies’ goals of affordability and less sticker shock.

While the Trump Administration has the best of intentions in the space, Sen. Durbin’s proposal ensures that the rebates, discounts, and reductions negotiated endlessly amongst governments, bulk-buyers, and pharmaceutical companies would become useless.  Onerous list price mandates will only undermine the goal of affordable health care, and create implementation and documentation hurdles that would be passed along to consumers.

Due to these unintended consequences, all members of Congress must reject Sen. Durbin’s amendment and instead seek real, comprehensive solutions that tackle the true drivers of cost in our healthcare system.