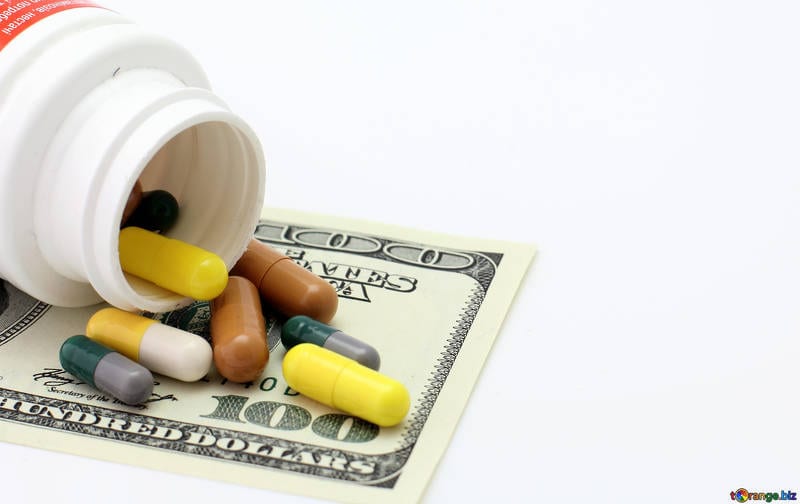 This article was originally published in the Catalyst on January 17, 2020.

This may come as a surprise to many bureaucrats in Washington, D.C., but not all Americans want the same exact healthcare plan. In the wake of the Affordable Care Act (aka Obamacare), a growing tide of (mainly religious) Americans have turned to Healthcare Sharing Ministries (HCSM) as a form of quasi-insurance to protect them against ailments and infirmities. But these institutions are incurring the wrath of state officials across the country who eye any alternative to government-ordained medical “insurance” with suspicion. Policymakers should empower patients to make choices for themselves and their families as they see fit, not restrict their medical freedoms.

Since the disaster of Obamacare took effect in 2010, nearly 100,000 Americans per year have enrolled in HCSMs that promise extensive protections against medical expenses. State-by-state figures are hard to come by, but at least in Alaska, enrollment in healthcare ministries is 50 percent or more of Obamacare individual market signups (10,000 HCSM members versus 20,000 Obamacare beneficiaries). Members on average spend anywherefrom $100 to $400 less per year for ministry plans than Obamacare plans, but in exchange, face limits like overall spending caps (in the hundreds of thousands of dollars) and must shell out for medical expenses before being reimbursed.

Though this may sound like a concerning model for single-payer devotees, HCSM policies rarely result in complaints according to state officials interviewed by The Commonwealth Fund. Despite the positive reviews by HCSM members, regulators in states such as New Hampshire, Colorado, and Texas are aggressively investigating some of these ministries and trying to scare consumers away from these plans. Judging by their statements and calls for regulation, the National Association of Insurance Commissioners certainly isn’t too happy about low-cost competition. A consumer representative for the state-backed regulatory group laments that, “Regulators haven’t been willing to assert any control or regulatory authority over these plans.”

And that seems to be a good thing, considering the cost-savings and satisfaction that enrollees enjoy as members of HCSMs. According to a 2019 anthropological analysis by Goucher College scholar Dr. Carolyn Schwarz, beneficiaries of these ministries often describe these experiences positively and feel a greater sense of connectedness with staff and other members than they would with a traditional company. One interviewee named Louise (60 years old) has been a member of a ministry since 2014. Dr. Schwarz reports that, in addition to meeting healthcare needs at a low cost, “Louise thought that she got more value out of her Cross Share membership than her insurance because of her interactions with members. Louise had corresponded over email with a woman who had read about her condition in the newsletter and who had sent her a handmade quilt.”

Other interviewees such as Cathy and Greg (both in their 50s) report value in finding caring personnel on the other end of the line when they call their ministries for assistance. And with his coverage, Greg paid far less treating a meniscus tear (less than $1,000) than he would with his previous insurance plan (more than $6,000).

In the midst of her research, Dr. Schwarz finds another, critical benefit of HCSMs that can have powerful, spill-over effects for non-members: a focus on thrift. Even though members get reimbursed by ministries, the up-front payment structure encourages patients to shop around for health provider discounts and pursue the most cost-effective approach to care. For example, negotiating down the price of an MRI led to a scan costing $380, whereas ordinarily that procedure could cost upwards of $2,000.

U.S. healthcare prices are astronomically expensive because people have no reason to shop around while third-parties such as insurers and governments foot the vast majority of bills. HCSMs are far from perfect, but they at least afford patients some incentive to shop around while delivering large, overall premium savings. This may come as a shock to bureaucrats, but competition and choice can work to make patients better off.