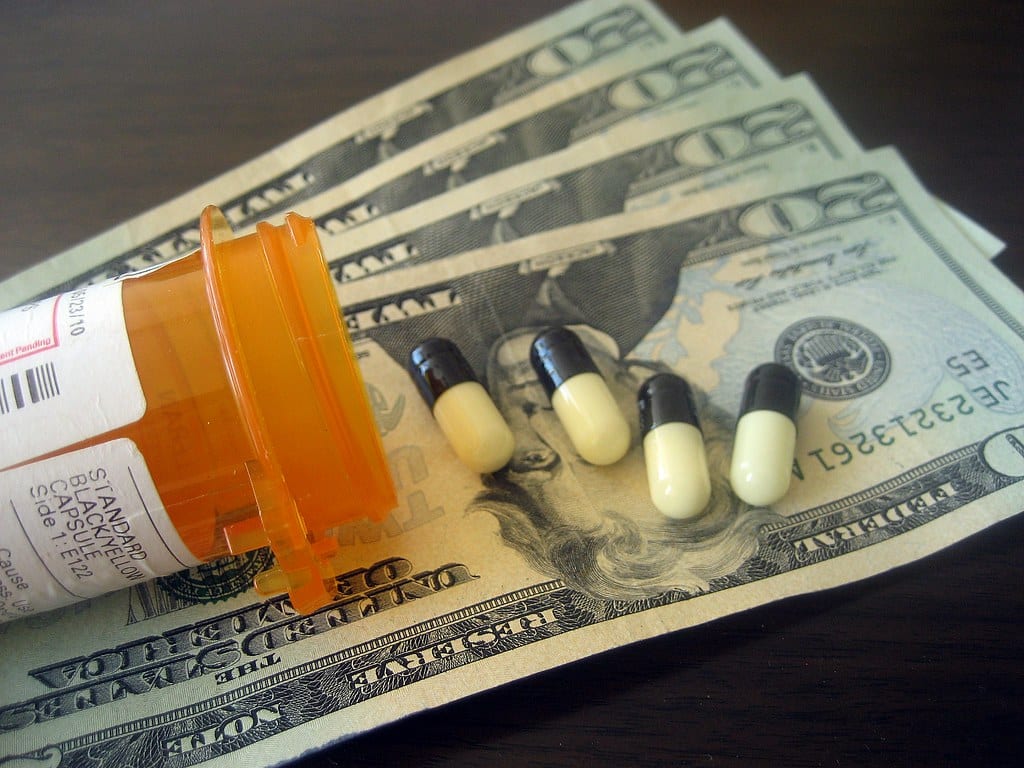 Healthcare pricing mandates are no substitute for shopping around

This article originally appeared in the Washington Examiner on January 7, 2019.

It’s easy to pay without thinking twice. On trips to the supermarket, consumers can see the price of any product and decide whether or not to buy accordingly, forcing sellers to keep costs as low as possible. A consumer who wouldn’t think much of a $2 price tag for a dozen eggs wouldn’t buy the same product for $20.

But if that same customer had someone else’s credit card, and no credit limit, then what does it matter if eggs are $2 or $20 a dozen? Sadly, that’s how markets work right now in the medical sector, where the government and third-party insurers are the primary payers and individuals have no incentive to shop around.

In response to healthcare price absurdities such as $629 Band-Aids and simple scans at the emergency room costing patients thousands of dollars, policymakers are actively looking for ways to stop the bleeding … figuratively and literally. Unfortunately, the Department of Health and Human Services subscribes to magic-wand thinking: simply require price disclosures on the part of hospital services and pharmaceuticals and watch the prices suddenly drop.

But this is to miss the true driver of healthcare expenses: third-party payment. The only way to save consumers and taxpayers from runaway expenses is to make them shop around for the best options with at least some of their own money at stake.

On Jan. 1, HHS (via the Centers for Medicare and Medicaid Services) officially mandated that healthcare organizations (i.e. hospitals) post pricing information online. Consumers can see line-items such as the average Medicare payment per case and the patient cost of prescribed medications. While this information may prove useful to academics, it does little to advance HHS’ primary aim of helping patients come to a greater understanding of costs. Americans have little exposure to those prices; roughly 90 percent of citizens have access to either government or private insurance, meaning this proposal will have practically no affect on them.

While most beneficiaries of insurance plans have some sort of co-pay, this small sum rarely varies by service and doesn’t begin to reflect the underlying cost of the system. Using the emergency room for routine services, such as a check-up, typically costs the system more on the whole and insurers usually use higher ER co-pays to dissuade patients from voluntarily going to the hospital. But this higher co-pay will typically be the only deterrent to consumers going to the emergency room, and listed “full” prices online will have little affect on this calculus.

HHS is also using this line of wishful thinking on pharmaceutical pricing, with a proposed rule requiring drug makers to feature pharmaceutical prices in direct-to-consumer television ads. Featuring the price in advertisements would misinform and confuse patients as to the true cost of their prescription. The truth is that consumers very rarely pay list price for a medication for a number of reasons. For example, most patients pay only a co-pay or co-insurance or receive assistance from a government program. Even for patients without insurance, websites and programs offer similar buy-in-bulk leverage typically granted by insurers. The price these patients pay, then, is dictated by their insurance company or another middleman, after insurers and pharmacy benefit managers have received considerable rebates and discounts.

These prices vary, often greatly, because insurers and PBMs are not directly accountable to patients when they negotiate prices and take a piece of the profit at the same time. These issues are exacerbated by the Affordable Care Act, also known as Obamacare, which regulates insurers like utilities and insulates them, too, from market pressures that service providers in other industries must face. Most patients are unaware of these regulations and have little idea as to how much medication prices were dictated by these middlemen.

Pharmaceutical and hospital pricing is overly complicated in ways that drive up costs even more. And to advertise the list price will only further obfuscate the true drivers of cost in our healthcare system, leaving patients less informed than if we sought real transparency and accountability from actors such as PBMs and hospitals.

Consider the implications of patients seeing a list price far in excess of what they could actually pay for a medication they need. Vulnerable patients depending on lifesaving drugs might be deterred from obtaining a refill of an expensive drug for which they would actually pay much less. This could exacerbate America’s already large problem with refills going unfilled, with potentially deadly consequences.

Rather than mandate list-pricing from the major players in the healthcare sector, policymakers should empower consumers to take charge of their own healthcare. This could entail increasing the tax-free limit on health savings accounts and decreasing onerous certificate-of-need laws that drive up the costs of expanding facilities. Lawmakers and bureaucrats should also move to treat “medical sharing” arrangements the same as traditional insurance policies for tax and regulatory purposes. Medical sharing plans are essentially a cheaper alternative to insurance, except that patients pay bills up-front and the organization reimburses them. This gives the consumer more exposure to costs, while still shielding them from exorbitant liabilities.

From these free-market solutions, pricing transparency will come organically. But we will only scare patients, with little benefit for taxpayers and consumers, by mandating disclosure of prices that aren’t reflective of what individuals actually pay.