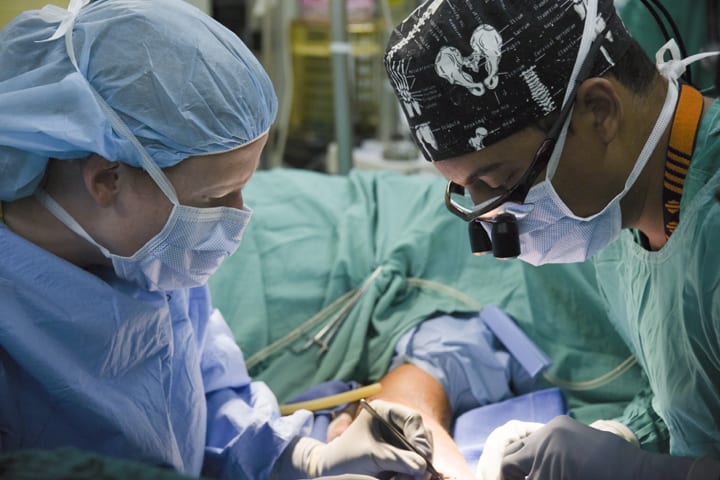 Has Senator Cassidy moved away from healthcare rate-setting? Conservatives hope so.

As insurance networks get narrower by the year thanks to the Affordable Care Act (ACA), the issue of “surprise billing” has policymakers in a bind. Every day, lawmakers and industry stakeholders hear stories of patients being treated at an in-network hospital yet still receiving $50,000 bills from out-of-network physicians operating from said hospitals.  Too often, gaps and discrepancies in coverage leave patients with the sense that they may be slapped with extra costs for services and physicians they once assumed were within the scope of their coverage.

To address this problem of increasingly narrow insurance networks, some Republicans have actually taken a page out of the Obamacare handbook by placing government in the middle of payment negotiations between healthcare providers. By proposing rate-setting and “benchmarking,” Republicans are straying from their core principles and leaning closer to a Medicare-for-all approach.  Consumers and ultimately taxpayers will pay the ultimate price, as government “solutions” backfire and doctors flee the specialties where they are needed the most.

Draft legislation written last year by Sen. Bill Cassidy (R-La.), Michael Bennet (D-Col.), and Maggie Hassan (D-N.H.) envisioned the federal government as prime price setter and restrictor, which the lawmakers saw as necessary in preventing doctors from over-charging patients. The bill’s language caps out-of-network physician fees to an index of what doctors charge “in the same or similar specialty and provided in the same geographical area.” But “similar speciality” is an empty phrase, and bureaucrats would be able to creatively twist definitions to make payments to doctors artificially low. Hospitalists and emergency medicine (EM) physicians may see their responsibilities overlap, for instance, but these “similar specialities” have very different pay schedules; hospitalists make far less than EM doctors Putting EM doctors on a similar pay schedule to hospitalists would amount to a draconian salary cut and keep potential doctors away from emergency medicine.

Fortunately, many are beginning to recognize that this legislation amounts to government overreach and price-setting. In anticipation of the Senate’s revived proposal for 2019, the debate has seen significant conservative opposition to measures that would empower the government’s role a rate-setter – and ultimately derail Congress from passing a constructive “Surprise Billing” solution all together.

There have been some indications that Sen. Cassidy is ready to ditch price-fixing provisions in any forthcoming legislation. During an April 9 healthcare event, Sen. Cassidy expressed his desire to steer legislation in the right direction and away from rate-setting. Taxpayer Protection Alliance’s (TPA) Executive Director Tim Andrews asked Sen. Cassidy to explain the dilemma of bureaucrats running hospitals and influencing hospital policies, and how government price-setting would improve the problems caused by government intervention in the first place.  Sen. Cassidy’s response was encouraging: “I want to start by saying what we’re working on in surprise billing does not price set. We’re trying to avoid price-setting.”

While Sen. Cassidy did not explicitly back away from his flawed “average pay of similar specialties” approach, his questioning of government-centric health-care policy is welcome. Sen. Cassidy’s words convey strong assurances to conservatives that he is indeed working towards free-market solutions in refreshingly stark contrast to the flawed approach he proposed in 2018. Instead of increasing bureaucrats’ sway over the overregulated health-care sector, conservative lawmakers should focus on real solutions that increase competition and empower consumers to make their own choices with full information on associated costs and quality of care. “Surprise BIlling” is a real problem that requires the very real solution of market-driven competition and choice.