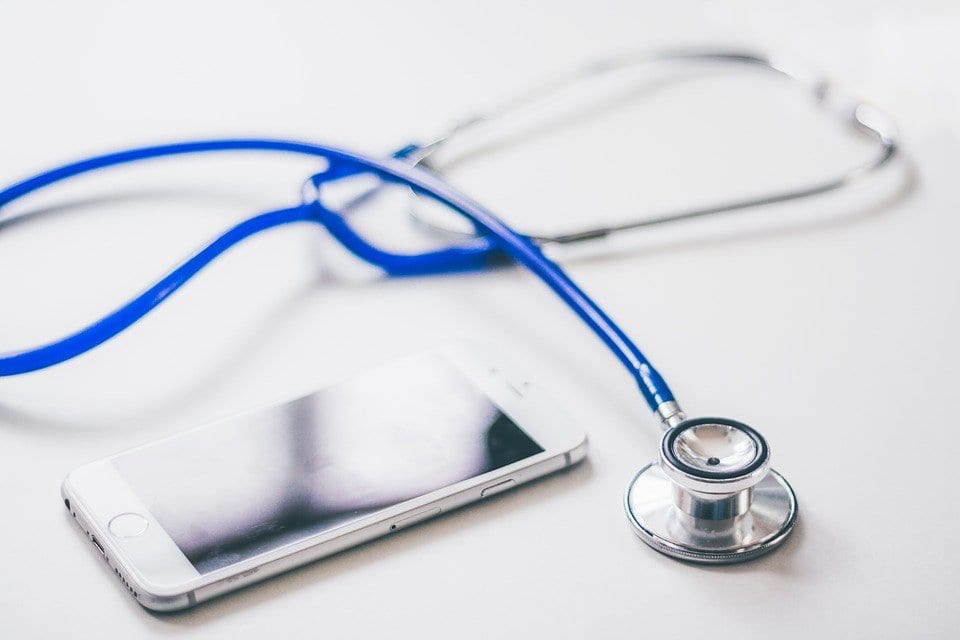 No political party has a monopoly on bad (or good) ideas. In the months following House Speaker Nancy Pelosi’s (D-Calif.) introduction of a disastrous proposal that would “fix” drug prices across the country, lawmakers from both sides of the aisle have rightly pointed out the devastating impact that the legislation would have on pharmaceutical research innovation and how it would lead to crippling shortages of life-saving drugs.

Now, House Republicans have their answer to Speaker Pelosi’s “Lower Drug Costs Now Act” (H.R. 3). The “Lower Costs, More Cures Act” (H.R. 19) aims to avoid Speaker Pelosi’s disastrous price controls, and proposes workable solutions that would actually bring down prices without hampering innovation. But the legislation also has some serious shortcomings and fails to address the elephant in the room – how stifling FDA bureaucracy is at the root cause of our high drug prices. To give patients and taxpayers the full scoop on H.R. 19, TPA presents the Good, the Bad, and the Ugly.

Chances are patients that regularly take medications know the ins-and-outs of how their insurer covers said drugs, including refills and allowable quantities. And plenty of consumers have seen the eye-popping list prices of these medications in cases when insurance does not cover the cost. But they’re left largely in the dark about the process by which insurers procure medications to put on their formularies – or coverage lists – and determine how much beneficiaries will pay for them. Enter Pharmacy Benefit Managers (PBMs), middlemen hired by insurers to negotiate with drug companies for the best prices.

Because PBMs represent a number of insurers, drug producers offer rebates – or discounts on their products – in order to get their brand-names on insurers’ lists of offerings. But there’s a problem – PBMs have been keeping billions of dollars in rebates to themselves without passing the discounts along to insurers, taxpayers, or consumers. Worse yet, patients don’t know exact figures, because the negotiations determining rebate levels are kept secret. This is especially bad for taxpayers, since Medicaid and Medicare-sponsored plans pay PBMs to negotiate for them and fail to benefit from rebate savings. Roughly 20 percent of Medicare Part D plans don’t require PBMs to pass through rebate savings, while state Medicaid programs such as Ohio’s are losing hundreds of millions of dollars to shady rebate practices.

H.R. 19 includes new ways to hold PBMs accountable to taxpayers, including Medicare incentives for PBMs and plans to provide consumers with rebate savings at point-of-sale. It also improves oversight of rebates in taxpayer-funded programs, increasing information available to entities such as the Medicare Payment Advisory Commission. These are important steps in the right direction and ensure that consumers will see savings for increasingly-expensive medications such as insulin.

While not as damaging as H.R. 3, the newly-introduced H.R. 19 weakens intellectual property (IP) protections that are vital to the development of new drugs. The legislation would require that drug producers show that a new, modified product is “clinically superior” to a previous version of their product in order to enjoy continued IP protection. This would mean that, based on statutory language in 21 CFR 316.3(b)(3), the producer would need to show the Food and Drug Administration (FDA) that their new, improved product confers a “significant therapeutic advantage” to patients via clinical trials. This might sound reasonable on face value. But, as TPA has previous documented, the agency has overtly strict standards about which trial results to accept, and regularly rejects medications that would likely benefit patients due to the nitpicking of clinical trial results. As a result, attaching these onerous requirements to IP protections would lead to less innovation as producers see less of a benefit of tinkering and improving already-approved medications.

Because America has the strongest IP protections in the world, drug manufacturers continue to choose the U.S. as a manufacturing and sales hub while eschewing other countries with less stringent protections. America can continue to lead the way and provide patients with life-saving drugs, but only if Congress resists tethering onerous conditions onto drug exclusivity.

Often, the worst part of legislation is what it leaves out rather than what it includes. H.R. 19 weighs in at 350 pages, but nevertheless fails to take on the one thing most likely to address the fundamental issue driving drug prices: FDA reform (despite having an entire section titled “Food and Drug Administration”). Any serious attempt to lower drug prices must include regulatory reform, at a time when drug development and approval costs top $2 billion per medication. In TPA’s October report on FDA reform, multiple reforms are suggested that would lower costs while ensuring patient access to countless new lifesaving cures.

First and foremost, the agency must loosen its strict statistical standards that often result in the rejection of medications that have the potential to improve and save lives. Currently, the agency will only seriously consider drugs if they pass the 95 percent threshold for statistical significance. In other words, if a drug manufacturer puts on a large clinical trial for their medication and finds a 94.9 percent chance that patients are getting better because of their drug, they’ll likely face plenty of resistance in the FDA approval process. Members of Congress should push the FDA toward more permissive standards with accompanying labeling warning patients about drugs that are only *probably* effective.

With regulatory reform, rebate oversight, and increased IP protections, life-saving medications can be produced and sold in the U.S. at affordable prices. Good ideas may be hard to come by for both parties, but Congress must work together to protect patients and taxpayers.