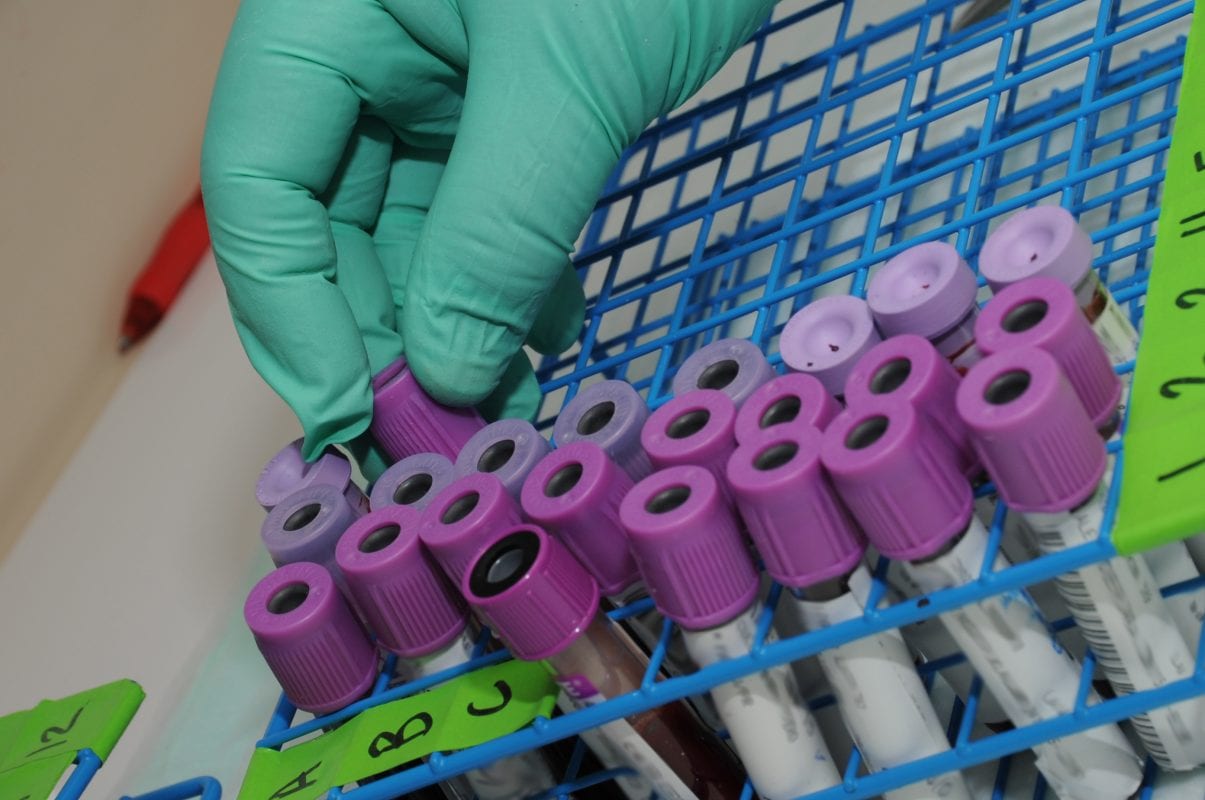 This article was originally published in the Catalyst on September 26, 2019.

The human body is a wonderfully and mind-numbingly complex machine, with any new therapy or medication kickstarting thousands of chain reactions barely perceptible to patients. The relatively-few effects that do matter can be deadly. Prescription drug-related deaths cost the healthcare system and grieving families more than $100 billion annually. Fortunately, cutting-edge consumer genetic kits can sound the alarm on potential problems that could arise if a patient takes a certain drug or drug of a certain class. But the Food and Drug Administration (FDA) never lets a good regulatory opportunity go to waste. The agency is determined to keep key prescription information out of the hands of patients and block some genetic tests altogether pending an onerous paperwork process. The FDA’s war on genetic testing will harm patients and make it harder for millions of Americans to get the lifesaving care they need.

The next generation of medications holds significant promise for patients suffering from illnesses ranging from depression to malaria to bladder cancer. But, with this potential, patients must deal with the endless frustration of their bodies not responding properly to newly-available treatments. This is a particularly pressing problem in the world of anti-depressants where patients are asked to go through an agonizing trial-and-error process with different medications. Genetic testing companies such as Color Genomics and 23andMe have a solution for this and received FDA authorization in 2018 to add a depression component to their gene test results (available online to participating consumers).

For the first time, consumers can find out cheaply and quickly whether they have the gene variants typically responsive to anti-depressants. Patients can in turn easily pass this information along to their medical providers, who can prescribe accordingly. This genetic information revolution is trumpeted by scientific bodies such as the Association for Molecular Pathology, which recommends that providers be made aware of any “information regarding the test’s interpretation…[including]… A generalized statement to alert healthcare providers when alternate dosage or drug treatment may be considered based on the results.”

But just as the FDA giveth, the agency threatens to taketh away. The first troubling sign came in October 2018, when the agency warned consumers and physicians against using these tests to determine whether certain medications should be embraced/avoided. After muddying the waters, the agency began to move against smaller testing companies guilty of the egregious sin of not consulting with the FDA. In April 2019, the agency sent a strictly-worded warning letter to Inova Genomics for, “illegally marketing certain genetic tests that have not been reviewed by the FDA for safety and effectiveness.”

In the perfect world of monolithic Washington bureaucrats, all companies offering innovative scientific services would submit thousands of oft-redundant pages of research for FDA review at a cost of hundreds of thousands of dollars for each small addition. In reality, smaller companies simply cannot keep pace with these regulatory requirements.

And if consumer genetic testing becomes the sole domain of a few large companies, the quality of testing and incentive to improve and update results will suffer. The FDA’s logic only works assuming that the agency is better at gauging efficacy than prescribers and scientific bodies. But if the FDA’s sorry track record with vaping products and nutritional foods is any indicator, the agency has had more than its fair share of misfires.

Rather than going down the same, tired road of restricting lifesaving innovations, the FDA should greenlight genetic testing and allow the market to develop. Consumers deserve access to inexpensive tests that could help them and their providers navigate through the tricky world of difficult-to-pronounce medications with scary side effects. The FDA could save thousands of lives and billions in healthcare costs by taking a step back and enabling patients to take charge of their own medical care.