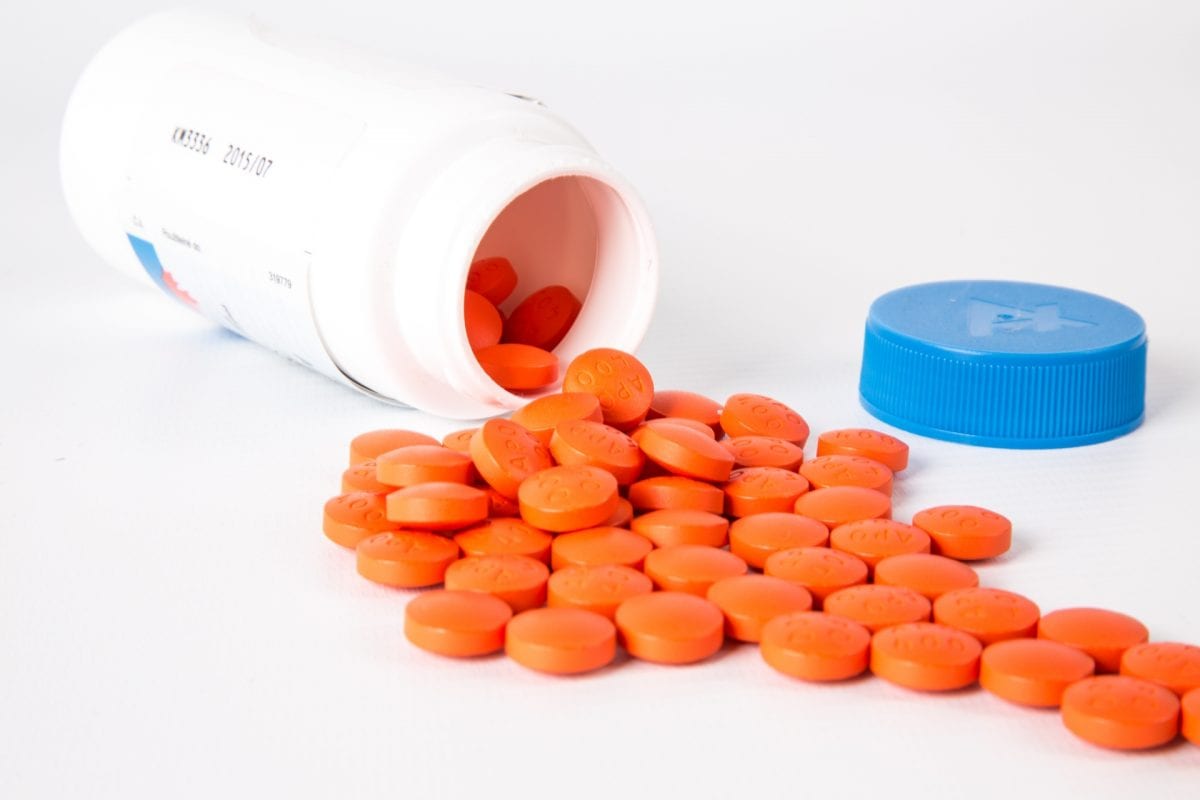 This article was originally published on Townhall.com on May 2, 2020.

As millions of people suffer during this difficult time, lawmakers around the world have taken extraordinary measures to curb the Coronavirus pandemic. Elected officials walk a fine line between doing enough to help patients and still respecting the rule of law undergirding healthcare innovation. But, unfortunately, some nations are wantonly ignoring intellectual property (IP) protections key to finding cures and vaccines for COVID-19. Alarmingly, these compulsory licensing efforts (i.e. producing a product without the patent holder’s consent) are being green-lit by taxpayer-funded international bureaucracies such as the World Trade Organization (WTO). Now more than ever, leaders from the U.S. to Israel to Chile must resist the siren song of compulsory licensing.

During times of national – or international – emergency, it’s tempting for countries and global bureaucracies to give short shrift to property rights. In fact, IP rights have been the first causality in the frenzied effort to find a Coronavirus cure, with lawmakers in Chile, Brazil, and Israel actively pushing for patent revocation. Anti-IP politicians in these countries, along with advocacy groups around the world, argue that any patents held on drugs with life-saving properties should be shared widely to encourage short-term production. Meanwhile, organizations such as the European Consumer Organization, Health Action International, and Knowledge Ecology International have urged countries such as the U.S., Canada, and European Union nations to allow the importation of drugs manufactured under a compulsory license.

The countries targeted by these organizations previously opted out of a WTO agreement allowing for worldwide compulsory licensing. Knowledge Ecology International and like-minded groups are pushing for these countries to rejoin the agreement, claiming that when countries block themselves off from trade based on compulsory licensing, “they decrease the potential market for drugs, vaccines, medical devices, or diagnostic tests manufactured under a compulsory license in another country.” But that’s the point of opting out – decreasing the incentive for IP infringement. The organizations further lament that, “countries may need access to active pharmaceutical ingredients and other essential medical components, manufactured elsewhere but patent protected at home.” In making these half-baked arguments, anti-IP groups fail to mention the driving force behind companies producing these life-saving medications.

The drug development process is anything but certain, and only a handful of thousands of tested compounds turn into marketable medications. It takes an average of twelve years to bring a drug from the discovery phase to the marketplace. And, that decade plus is fraught with regulatory uncertainties and parallel research by rival companies. The process doesn’t come cheap, either.

A 2016 study published in Health Economics puts average drug development costs north of $2 billion. In this expensive, uncertain environment, companies need assurances that their research and development processes will not simply be ripped off by a copycat with a compulsory license. When companies have protection from such shenanigans, innovation flourishes. Examining data on pharmaceutical innovation in 74 countries from 1977 through 1998, Catholic University of Milan scholar Dr. Simona Gamba finds, “the flow of domestic innovations rises dramatically following the introduction of IPR protection, with an increase in weighted [patent] applications exceeding 54% when TRIPS [i.e. international trade law] compliant protection is offered in developed countries.”

These rigorous results don’t bode well for the compulsory licensing crowd. If IP gives companies the space and wherewithal to produce virus-fighting drugs and technologies, expropriating away these protections would set back the race for a Coronavirus cure. Patients cannot afford these dangerous games. Elected leaders around the world must reject compulsory licensing, and support life-saving IP protections.