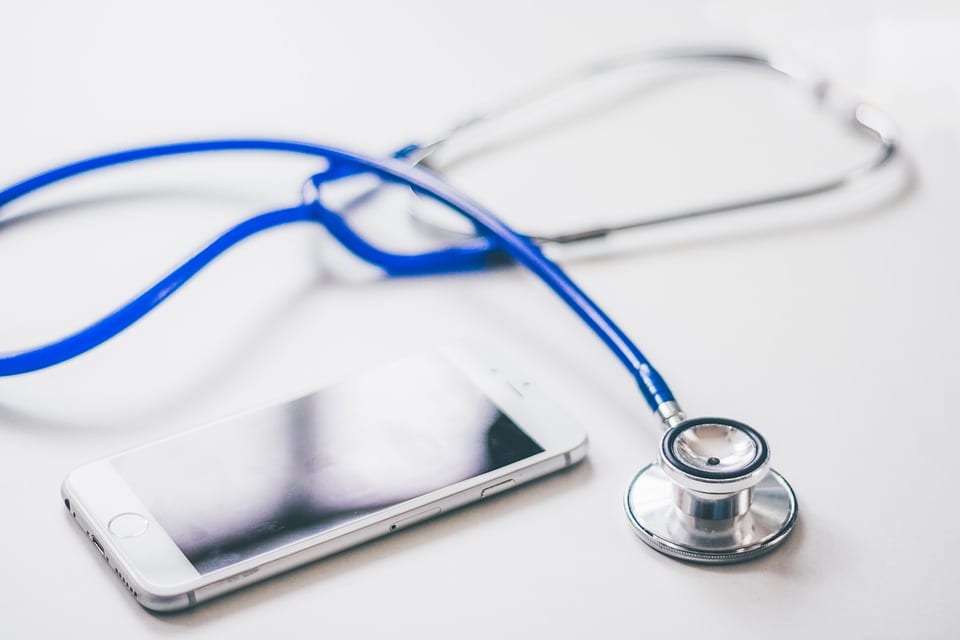 This article originally appeared in the Catalyst on October 31, 2019.

For millions of Americans, taking time to trek to the doctor’s office and waiting to see a healthcare provider is a costly and time-consuming hassle. Fortunately, the rise of telemedicine has allowed patients access to their providers from their homes or offices, for a fraction of the cost of an ordinary consultation. How federal and state rules will accommodate this emerging health technology is a $130 billion question. These kinds of innovative policies have the potential to make countless Americans healthier and better off. What’s more, accommodative Medicare and Medicaid policies could save taxpayers tens of billions of dollars each year. For the sake of millions of consumers and taxpayers, it’s time to take telemedicine into the 21st century.

Across the country, start-ups are popping up to tackle runaway costs and uneven coverage in the medical sector. Virtual providers such as Ro, CirrusMD, and Lemonaid prescribe everything from hair loss treatments to birth control to flu regimens, and venture capitalists seem excited about their approach. But eligible doctors for these companies are in short supply as doctors need to accumulate dozens of medical licenses in states across the country in order to have nationwide reach. An Illinois doctor wishing to treat patients in Wisconsin must obtain a Wisconsin medical license, in addition to the Illinois license already in hand. According to a 2019 report from the Center for Connected Health Policy, “A few states allow providers in contiguous states to practice on an infrequent basis in their state as long as they don’t open an office. However, this is not the norm and applying for licenses in multiple states can result in enormous costs and time to the provider as they submit multiple applications.” According to 2018 data from the Federation of State Medical Boards, less than twenty doctors have licenses that cover every state.

At the same time, coverage for these services remain limited, as government insurers are reluctant to extend reimbursement to telemedicine practices. While Medicaid services in all states offer video health reimbursements, less than half reimburse for remote patient monitoring or store-and-forward (i.e. medical information being communicated/stored in an online message center). This is especially unfortunate, given that the low-income beneficiaries of Medicaid typically have jobs with inflexible hours that make it difficult for them to duck out and see physicians. These policy limitations are also costly for taxpayers, since telehealth is often significantly less expensive than its conventional counterpart.

A typical virtual visit costs $40 to $50, compared to an in-person acute care (i.e. for a sinus infection) costing $130 to $180. Back-to-back consultations with patients can be managed more efficiently, without the building and equipment costs typically required for in-office visits. The range of prices is also narrower, since doctors and companies must compete nationwide against other, similar providers.

Competition can continue to increase and prices can continue to drop if state and local governments embrace quickly-changing digital standards that will bring telemedicine-ready internet to rural America. The latest wireless phenomenon, 5G, which is at least ten times faster than current 4G standards, is quickly becoming a reality across America and could be the lynchpin of making telemedicine work at scale. But questions remain as to whether the federal government will release sufficient spectrum fast enough to make a faster, more reliable digital domain a reality—and onerous regulations at the state and local levels can make 5G prohibitively expensive for internet service providers to offer.

Telemedicine has the potential to better millions of lives and save taxpayers billions of dollars through lower-cost medical reimbursements. But this can only be a reality if governments at all levels facilitate the technology with permissive policies instead of endless restrictions. States must work together to develop interstate licensing standards and loosen restrictions on where physicians can conduct their virtual visits from. Medicaid programs should increase reimbursement eligibility and encourage providers to offer telemedicine services to low-income patients. Last but certainly not least, the federal government must free up sufficient spectrum to make fast, reliable internet access a reality for millions of would-be virtual patients.

Seeing the doctor could be a twenty-minute Skype session, instead of a day-long ordeal. But only if policymakers seize the rare opportunity to embrace a digital domain for doctors and patients alike.