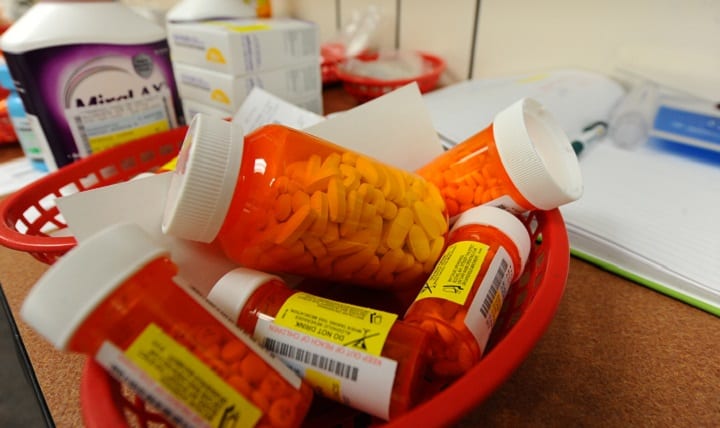 This article was originally published in Townhall.com on July 22, 2019.

In the never-ending struggle to lower drug prices, it’s tempting for policymakers to push the “Easy” button for government price-fixing. The trouble is, simple fixes and top-down solutions would cripple pharmaceutical development and lead to less availability of life-saving drugs for consumers. Austin Frakt, director of the Partnered Evidence-Based Policy Resource Center, said it best in The New York Times on July 15 when he noted that, “Although there appears to be a mandate to lower drug prices, it’s an issue that defies a simple solution.” Policymakers should acknowledge the limits of federal action and resist the urge to set prices that they find “fair.”

Despite Frakt’s wise words, few bureaucrats and members of Congress are speaking out against the tidal wave of terrible ideas threatening to engulf the medical sector. For example, the Department of Health and Human Services (HHS) has proposed a rule tethering Medicare Part B drug prices to an average index of prices set by other developed countries. Instead of prices that reflect the sky-high costs of bringing these products to market, government rates would be dictated by the whims of European bureaucrats operating socialized or semi-socialized systems. This would mean that, for complex medications such as biologics, manufacturers would have to produce their drugs knowing that they couldn’t possibly recoup their investments. Frakt writes that biologics such as Humira “can cost 20 times more to manufacture than small-molecule drugs,” yet such drugs are effective and popular.

These drugs, and future biologics that come down the pipeline, are wisely granted intellectual property protections for over a decade with significant price flexibility. European pharmacists know first-hand that, if these key protections for innovations are taken away, few medications will reach the market. According to a 2018 survey, nearly 40 percent of European pharmacists cite heart medication shortages as a significant issue in their countries. Before Europe started tinkering with drug prices, the continent was a leader in medical innovation and the production of life-saving drugs. Since the 1970s (when price controls took off), drug companies shuttered their European offices and focused their innovative efforts in the economically freest country in the world: the United States.

But due to misguided proposals such as index pricing, America may relinquish its position at the forefront of pharmaceutical production. And the HHS proposal may just be the tip of the iceberg. Sen. Ron Wyden (D-Ore.) recently proposed fining drug companies that raise Medicare Part D drug prices above the rate of inflation. It makes little sense, of course, to use the price of unrelated goods and services to divine the “fair” price of medications. But, shoddy reasoning has never stopped lawmakers before.

Drug prices nationwide are falling, but price flexibility within the first few years of a medication’s debut is key to recoup the development costs associated with drugs such as Humira. In addition, global medical issues often create sudden shortages for key medications, forcing governments to pay more for drugs even in completely socialized systems such as the United Kingdom. For example, Britain’s National Health Service (NHS) recently had to pay 45 percent higher prices for anti-inflammatory medications (such as Naproxen) to drug manufacturers to ensure continued supply.  The failure to pay would result in increased suffering for an additional millions of patients. Whether in the United Kingdom or the United States, inflation benchmarking would result in these pivotal products being shelved without regard to patient health.

These outcomes may seem “fair” to policymakers but robbing the medical marketplace of key price signals would make life more difficult for America’s sickest patients. Instead of looking for easy-sounding fixes that would cripple drug markets, lawmakers must figure out ways to streamline the notoriously difficult and expensive Food and Drug Administration approval process and ensure that patients see the benefits of any savings. It’s tempting for government officials to find the “easy” way out of high drug prices, but millions of lives are on the line.