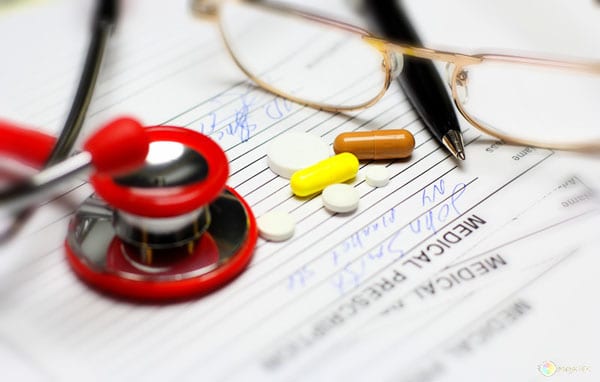 Accountability is Coming to 340B – Better Late Than Never

On August 1, the House Energy and Commerce Committee sent letters to the CEOs of nine contract pharmacies that participate in the 340B Drug Pricing Program. The letters, which bring attention to the “diversion and duplicate discounts” and lack of oversight by covered entities, are a powerful reminder that the program is failing to live up to its promise. As the Taxpayers Protection Alliance (TPA) has previously discussed in blog pieces, letters, statements, and social media, the 340B Program has morphed into a paradigm for government waste and is in desperate need of reform.

The program debuted in 1992 as a way to help low-income patients without insurance afford pharmaceuticals at significant discounts. As the program has grown, however, it has become clear that hospitals and other healthcare providers have used 340B as a cash cow, padding their bottom lines without passing on substantial benefits to patients.

In fact, a GAO report from June found that there are glaring lapses in oversight and outright programmatic weaknesses that allow hospitals and contract pharmacies to collect taxpayer dollars without any accountability to actually fulfill the program’s intended mission.  The GAO found that the Health Resources and Services Administration (HRSA), tasked with overseeing 340B, “does not have complete data on all contract pharmacy arrangements in the 340B Program to inform its oversight efforts.” Furthermore, “through the audits conducted since fiscal year 2012, HRSA identified at least 249 instances of diversion at contract pharmacies and 15 instances of the potential for duplicate discounts for drugs dispensed at contract pharmacies, as of February 2018.”Due to the irregularities cited in the report, The House Energy and Commerce Committee is currently looking into contract pharmacies’ usage of the 340B Program.

While these matters may seem mundane, the integrity of pharmaceutical regulations and related programs are key to a successful US healthcare system. Duplicative reimbursements from both 340B and other government programs can result in pharmacies receiving federal dollars from multiple streams with no mechanism to ensure that these taxpayer funds are actually being used as intended.

Likewise, the GAO found that when HRSA does find an instance of abuse or noncompliance, it “does not require all covered entities to provide evidence that they have taken corrective action and are in compliance with program.”

This is the definition of waste: when a government agency hands out taxpayer dollars and demands no results or accountability in return.

These contract pharmacies are run by some of the largest companies in the world.  For example, CVS Health  is ranked number 7 on the Fortune 500. The image of a typical contract pharmacy being a mom-and-pop store reliant on government is simply not the case. The behemoth companies have come to feed on the taxpayer dole, imposing a double whammy of higher taxes and health-care prices.

At the same time, there is no evidence that more low-income Americans are receiving benefits from the program or that those that are benefitting from 340B have seen a tangible reduction in their costs. Examining the evidence in the Journal of the American Medical Association, Dr. Rena M. Conti, PhD and Dr. Peter B. Bach, MD found in 2014 that the, “financial benefits of the 340B discounts are accruing almost entirely to hospitals, clinics, and physicians; and patients’ out-of-pocket costs and total cost of care are being increased.”

Given the abuses of the 340B Program, and lack of effectiveness, the Committee deserves praise for taking this step to help shine light on the process. With more evidence, and company input into the process, more steps can be taken  towards reforming this program to ensure that it meets its goal without handing out taxpayer dollars with no results.