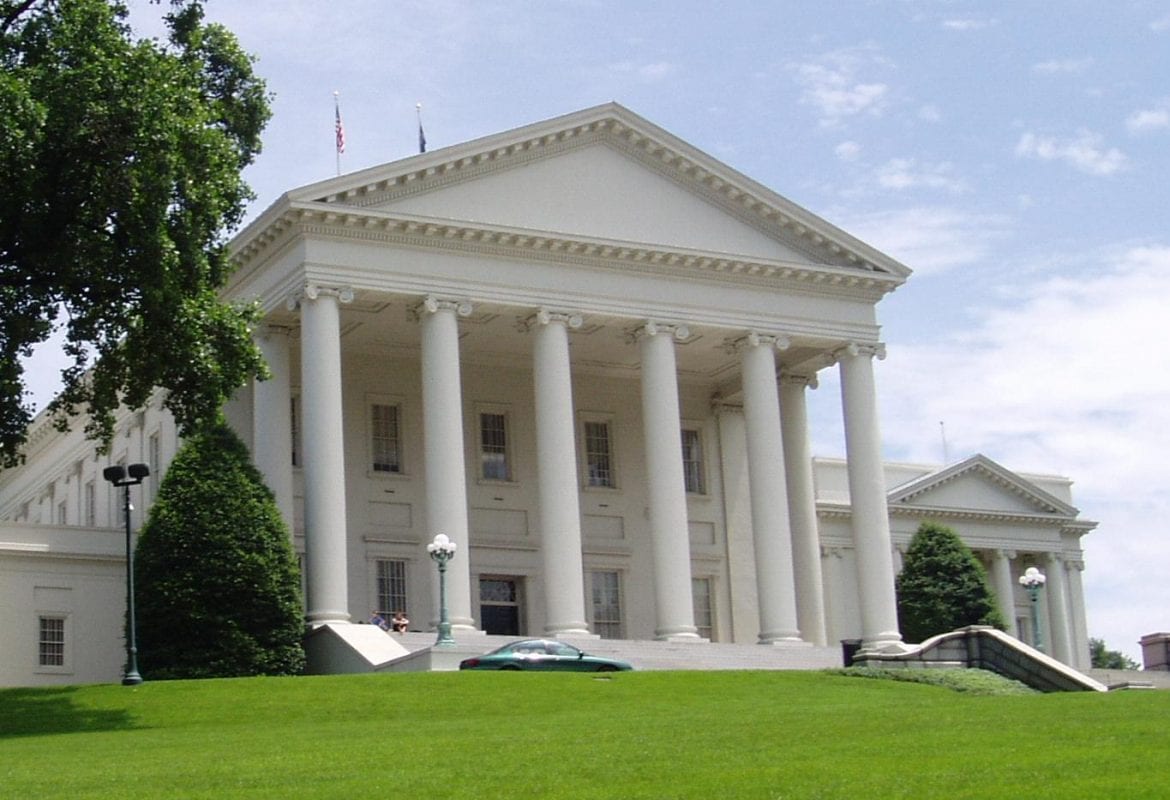 My name is David Williams, President of the Taxpayers Protection Alliance.  I speak before the Virginia House of Delegates today to urge lawmakers to oppose a series of proposals that would restrict access to life-saving vaping products.

The Taxpayers Protection Alliance (TPA) is a non-profit, nonpartisan organization dedicated to standing up for taxpayers and consumers, and for the more than a million smokers in the Commonwealth of Virginia struggling to kick their deadly habit. But this is also a deeply personal issue for me. My father smoked 3 ½ packs of cigarettes a day for more than 20 years.  Needless to say, he is no longer with us. If vaping technologies were around twenty years ago, he might still be alive today.

The evidence is overwhelming – vaping saves lives. Smoking kills not because of nicotine, but because of the dozens of chemicals created through combustion. By eliminating these chemicals, vaping has provided a much safer alternative, leading to tens of thousands of Virginia smokers having made the switch and quit smoking traditional combustible cigarettes. Every major scientific and medical body across the world, including the U.S. National Academies of Sciences, the Food and Drug Administration, the Royal College of Physicians, as well as the Canadian, New Zealand, and United Kingdom governments have recognized the critical role these reduced-risk products play.

Any move to reduce access to or restrict the availability of these products will without a doubt lead to more people smoking deadly combustible cigarettes. Or, even worse, turn to black-market THC products bought on the streets – the very products linked to so many tragic illnesses and deaths in recent months.

We certainly recognize the importance of stopping young people from taking up vaping, and I encourage all enforcement methods to stop teenagers from purchasing vapes. However, the evidence clearly shows that these proposals will do nothing to stop teenagers trying vaping, but they will harm adults trying to quit.

Limiting nicotine, as proposed in HB 1185, will ensure that smokers can’t get the “hit” they crave from a vape, and will be forced to return to traditional tobacco. Numerous studies have found that e-liquids with a nicotine concentration higher than these proposed caps are vital to simulate a combustible cigarette. Without this concentration being available, many smokers simply will continue their deadly habit.

The proposed flavor ban will result in former smokers returning to combustible tobacco, or not making the switch in the first place. Nearly three-quarters of people who have made the switch credited flavors with helping them give up tobacco. Studies have also shown that flavors have little impact on youth uptake.  As such, flavor bans would hurt the people we should be helping, while failing to achieve their stated aims.

A 2016 survey of more than 27,000 e-cigarette users by Consumer Advocates for Smoke-Free Alternatives Association found that nearly three-quarters (72 percent) of respondents “credited tasty flavors with helping them give up tobacco.” While a study published in the Harm Reduction Journal on November 7 concluded that “flavors, particularly mint and mango, appeared to be important to smokers’ chances of quitting.”

A 2016 study published in Tobacco Control used a national phone survey to ascertain teenage usage and interest in e-cigarettes and attempted to gauge the role of flavor in increasing interest in these products. The researchers found that, of teenagers that have never smoked, only 3.3 percent expressed interest in trying e-cigarettes, and that there was no evidence for flavors being a major driver of e-cigarette uptake.  Just last month the prestigious medical journal Nicotine and Tobacco Research found that “E-cigarette use does not appear to be associated with current, continued smoking.”

According to the most comprehensive peer-reviewed research on the effects of switching coordinated by the George Washington University Medical Center, if a majority of smokers in the Commonwealth quit smoking through the use of e-cigarettes over the next ten years, close to 150,000 lives would be saved.

I started out my testimony talking about my father.  Let me conclude by talking about future generations.  You have an opportunity to save millions of lives in Virginia.  Instead of passing legislation such as HB 1185, this committee and every committee should be looking for ways to make these products more accessible to adults who want to quit smoking traditional cigarettes.

Thank you and I am happy to take questions.