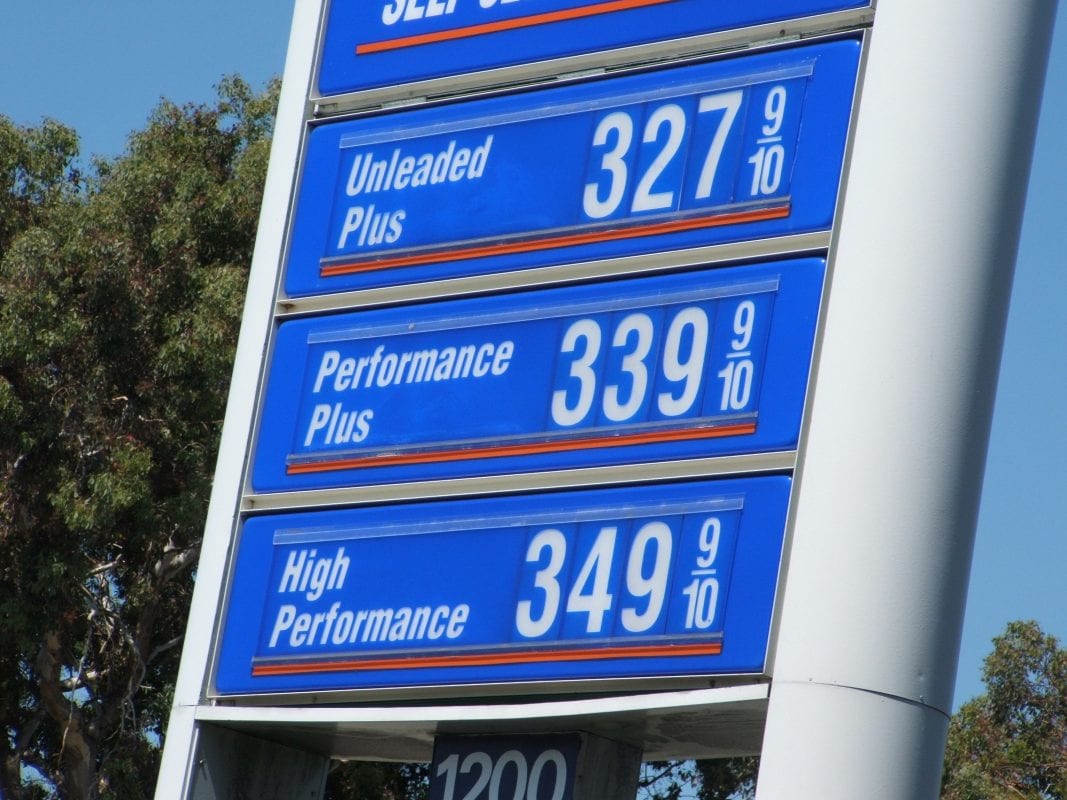 This article originally appeared in RealClearPolicy on February 14, 2019.

When the news reports on international organizations, big players such as the United Nations and the North Atlantic Treaty Organization usually hog all of the headlines. But that may all change by the beginning of next year when the International Maritime Organization (IMO) — an organization most Americans have never heard of — implements revised fuel standards for ships. While this may sound far removed from Americans without direct ties from the maritime industry, the Energy Information Administration (EIA) projects ripple effects on oil prices writ large with significant negative consequences for all Americans.

In 2016, the IMO agreed to lower the limit on sulfur, a key ingredient in shipping fuel, from the current maximum of 3.5 percent to 0.5 percent. IMO’s mandate, slated for implementation in 2020, was affirmed last year as members agreed on critical sulfur testing and verification issues. Despite noble sounding intentions, a significant number of oil refineries are simply unable to match these requirements. Refineries’ inability to dramatically shift toward low-sulfur blends will cause significant turmoil, leading to higher fuel prices and fewer opportunities for billions of citizens.

On January 15, the EIA projected that this new mandate would put “upward pressure on diesel margins and modest upward pressure on crude oil prices in late 2019 and early 2020.” This means that, not only will U.S. gasoline prices likely rise, but diesel fleets financed by taxpayers (ie. city bus fleets and United States Postal Service vehicles) will also experience increased costs. These onerous new rules will impact all Americans, despite being promulgated by an unaccountable global bureaucracy.

As a taxpayer-funded International Governmental Organization, IMO doesn’t exactly command media attention. For example, games played by the Organization of the Petroleum Exporting Countries get far more attention and are front and center of President Trump’s promise to lower gas prices across America. But prices are just as beholden to the maneuverings of obscure, unaccountable organizations that hold taxpayer dollars hostage.

On the surface, the IMO appears to be a harmless organization tasked with “safety and security of shipping and the prevention of marine and atmospheric pollution by ships.” But pollution reductions are achieved by changing shippers’ fuel content, making life difficult for the refineries struggling to keep up.

Shippers, who currently make up around 5 percent of global demand for oil, will likely have to switch over to diesel or gasoil to comply with the 2020 mandate. This change in demand will lead to pressure for refineries to ramp up production of sulfur and gasoil. Except that, for many refineries, this simply can’t be done in the required time frame. As economist Philip K. Verleger explains in a recent report, “As many as half of world refineries cannot produce fuel that meets the new regulation… They cannot reprocess a high-sulfur diesel fuel to a low-sulfur diesel because their facilities are inflexible.”

Verleger goes on to explain that, while some refineries could survive the transition by processing a different type of oil (called “light sweet” crude), supply is limited and primarily comes from conflict-ridden Nigeria. By virtually putting all the oil eggs in one basket will, at the very least, increase disruptions, making it difficult for many refineries to keep their head above water.

Mr Verleger’s grim prognostications are now confirmed by the EIA’s recent warnings of the “large implications for the volumes of petroleum products produced.” A similar scenario happened in 2007-2008, when excessive bidding on low-sulfur fuels caused the price of oil to skyrocket. If many refineries lose out on the scramble and close, the gap between supply and demand will only grow with prices further hiked.

To officials at the IMO and many environmental advocates, these developments are a necessary tragedy to wean the maritime industry off dangerous pollutants. Health activists claim that sulfur caps can save more than 100,000 lives because of lower air pollution, although that number is strongly disputed. But if shippers no longer have any use for high-sulfur fuels, demand (and prices for certain blends) will certainly nose dive. Perhaps companies in heavily polluting nations will buy up supplies for cheap, merely shifting around pollutants to areas with denser populations.

Something similar happened when the United States adopted the Acid Rain Program in 1990, leading to a collapse in price for coal with high-sulfur content. While sulfur-dioxide emissions collapsed in the United States, China and other developing nations simply bought up cheap, dirty American coal, and imported the resulting pollution. As a result, costs were increased on American consumers, with no net environmental benefit, a pattern that could well be repeated.

With the world’s oceans a “global commons,” merely shifting pollution elsewhere would do nothing to make the problem better. And to the billions of people stuck with a new, gargantuan gas bill, the IMO’s decision makes life far more difficult. By committing to more open markets and lower tax burdens, the IMO can clear the air and promote opportunity for all.