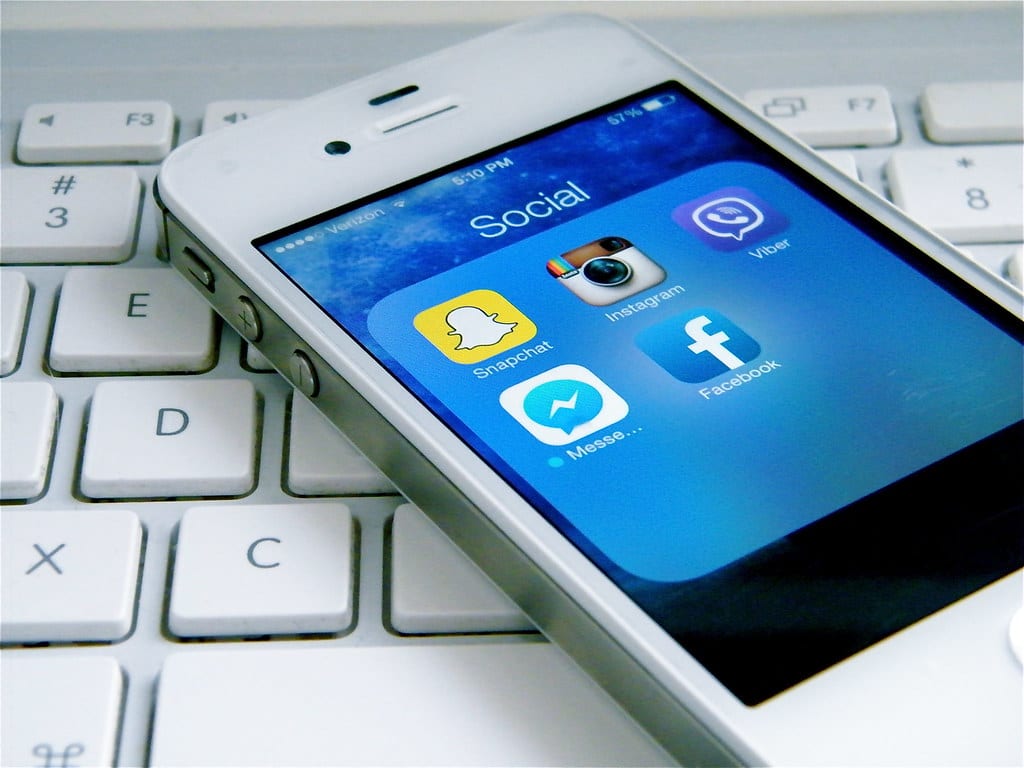 New polling data by NetChoice, a trade association of eCommerce businesses and online consumers, makes clear that a majority of consumers want an internet open and unhindered by government regulators. The results, released on September 12, 2018, show that U.S. consumers value the services provided by tech businesses such as Google and Facebook, and believe that market forces ensure that the best companies continue to lead the pack.

The underlying survey of more than 1,200 consumers, conducted by Zogby Analytics, shows that nearly three-quarters of respondents (72 percent) believe that websites and social media platforms such as Google and Facebook allow for a close-knit community. A similar percentage (71 percent) have used these companies’ services to find startups and small businesses that met their needs. And when internet platforms don’t meet the expectations of consumers, users have no issue shifting gears. Additionally, more than 40 percent of users have reported quitting or taking a break from a social network, with 30 percent finding a better alternative after logging off.

These positive experiences don’t bode well for modern-day advocates of “trust-busting.” In the midst of the Justice Department dropping hints about anti-trust enforcement, “only 10 percent think the government should prevent successful online businesses from acquiring other companies.” An even smaller percentage of consumers (5 percent) believe it appropriate to use Sherman Act style anti-competitive enforcement on leading tech businesses. The non-existent consumer support for anti-trust actions should give Federal Trade Commission chairman Joseph Simons pause before advocating punishment for companies for being too successful.

Consumers in the survey also made clear that they (and not the government) should be in charge of their children’s web browsing experience. An astounding 85 percent of those polled said that parents should have control over their kids’ tech diet, instead of regulators or lawmakers. Gimmicky “anti-addiction” proposals that would ensure that phone screens default to black and white instead of color are supported by a mere 6 percent of survey participants.

The public appears more divided on the question of overall government regulation of tech companies, with 48 percent agreeing that federal rules make things worse for consumers. But, as most polling firms can readily attest, asking about details is far more useful than asking about an abstract notion. Only 29 percent of consumers, for instance, support a system where the same digital ads are shown to all users regardless of tastes and preferences. That is, the algorithms that funnel advertisements to users based on demonstrated likes or interests is useful to most web surfers. This is far preferred to the alternative model for gaining web revenue via paid subscriptions. Unsurprisingly, only 16 percent of respondents stated they were willing to spend money on platform services.

As the Taxpayers Protection Alliance recently pointed out, proposals for tech companies such as Facebook and Twitter to “open up” their algorithms would weaken intellectual property protections and lower incentives to innovate.

Even after multiple hearings and endless innuendo by lawmakers, Washington, DC is nowhere near done with the tech sector. Elected officials and bureaucrats have much to learn about 21st century technology, as well as the unintended consequences of government regulation. But the most important consideration is the will of the people, who in no uncertain terms reject regulation of the World Wide Web.