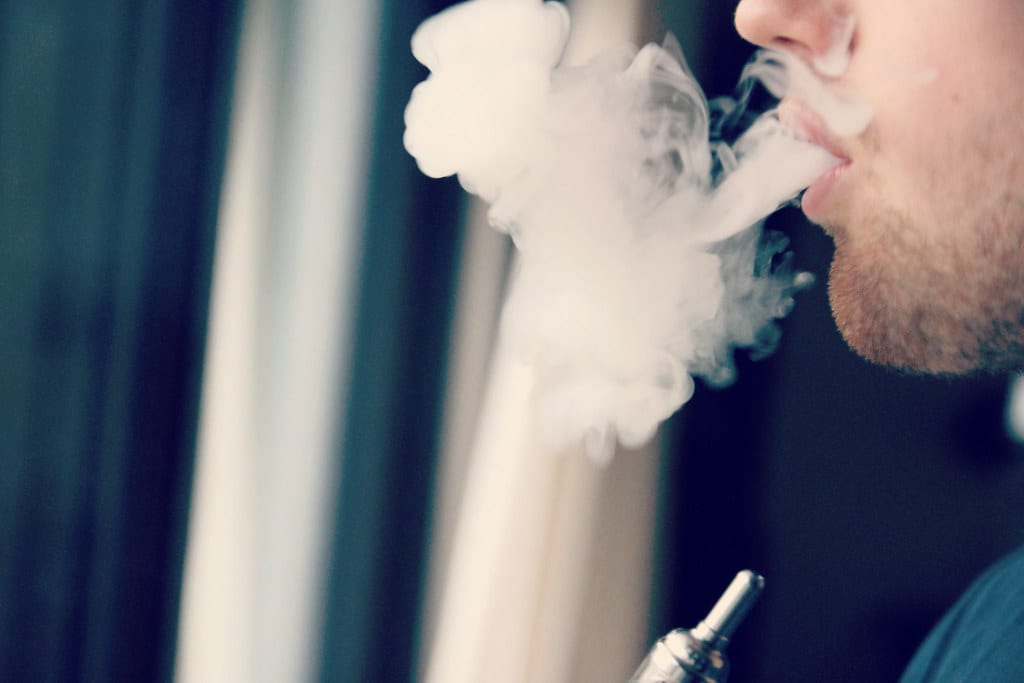 Smokeless Tobacco Can Save Lives, But Only if Smokers Have All the Facts

This article originally appeared on RealClearPolicy on February 1, 2019.

When products have the potential to save millions of lives, it’s helpful if people are told about those benefits. The Food and Drug Administration (FDA) can do just that as it considers allowing manufacturers of non-combustible tobacco products to notify smokers that completely switching from cigarettes to smokeless tobacco products can save lives.

To make smokers aware of the health benefits of quitting smoking by switching to lower-risk non-combustible products, Copenhagen Snuff manufacturer U.S. Smokeless Tobacco Company is among a number of companies asking the FDA for permission to print the following label on their products: “IF YOU SMOKE CONSIDER THIS: Switching completely to this product from cigarettes reduces risk of lung cancer.” The FDA’s Tobacco Products Scientific Advisory Committee will hold two days of hearings on the issue in February.

Other manufacturers’ applications for similar claims, also backed by robust epidemiological and toxicology evidence, are still awaiting FDA approval. These delays come despite overwhelming scientific evidence that switching from smoking to the use of smokeless tobacco would be a benefit to public health. FDA Commissioner Dr. Scott Gottlieb has emphasized  that “the overwhelming amount of death and disease attributable to tobacco is caused by addiction to cigarettes — the only legal consumer product that, when used as intended, will kill half of all long-term users.”

Yet the FDA has bizarrely campaigned against novel lower-risk alternatives to cigarettes, citing underage use of e-cigarettes. This should not be a concern for smokeless tobacco, given that Swedish Snus and American snuff have been on the market for decades. Copenhagen Snuff, for example, has been around since the early 19th century. These products have not been a significant contributor to youth tobacco initiation; that deadly distinction belongs to cigarettes.

Unfortunately, few are aware of the differences in risk between tobacco products. The FDA’s own Population Assessment of Tobacco and Health Survey found that 61 percent of adults believe that moist smokeless tobacco is as harmful as regular cigarettes, while 27 percent believe it is more harmful. With data like this, one might think the FDA would create a public-health advertising campaign to set the record straight, laying the groundwork for consumers to make better choices. To be clear, this wouldn’t be a prudent use of taxpayer money. However, manufacturers should be permitted to make scientifically accurate claims about the relative risks of their products.

Manufacturers should also be permitted to put new non-combustible products on the market. But again, the FDA dithers. Consider its ongoing failure to approve IQOS, a heated tobacco product which offers smokers a cigarette-like sensation with much less exposure to harmful chemicals than cigarettes. The FDA has been sitting on the application for more than two years, depriving adult smokers access to a product that might be just what they need to quit smoking.

The FDA’s timely approval of these applications is essential to the implementation of the agency’s tobacco regulatory plan, unveiled in 2017, which calls for “demonstrating a greater awareness that nicotine — while highly addictive — is delivered through products that represent a continuum of risk and is most harmful when delivered through smoke particles in combustible cigarettes.”

That plan called for nearly zeroing-out nicotine in combustible cigarettes while also fostering a regulated market for satisfying lower-risk tobacco products for adult smokers who are unable or unwilling to quit using nicotine altogether.

If the FDA can’t navigate its own bureaucracy by permitting very modestly-worded comparative claims for smokeless tobacco, any hope that the FDA could later approve claims for newer e-cigarettes will also go up in smoke. This would mark the end of the agency’s heavily-touted plan to sharply reduce disease and death caused by tobacco use.

It would also underscore the fact that the nearly ten-year old Tobacco Control Actwas a boon to bureaucrats, lawyers and cigarette-makers, but it failed to help actual smokers.

Instead of dithering, the FDA needs to do the right thing and give consumers the choices and necessary information to quit cigarettes once and for all.