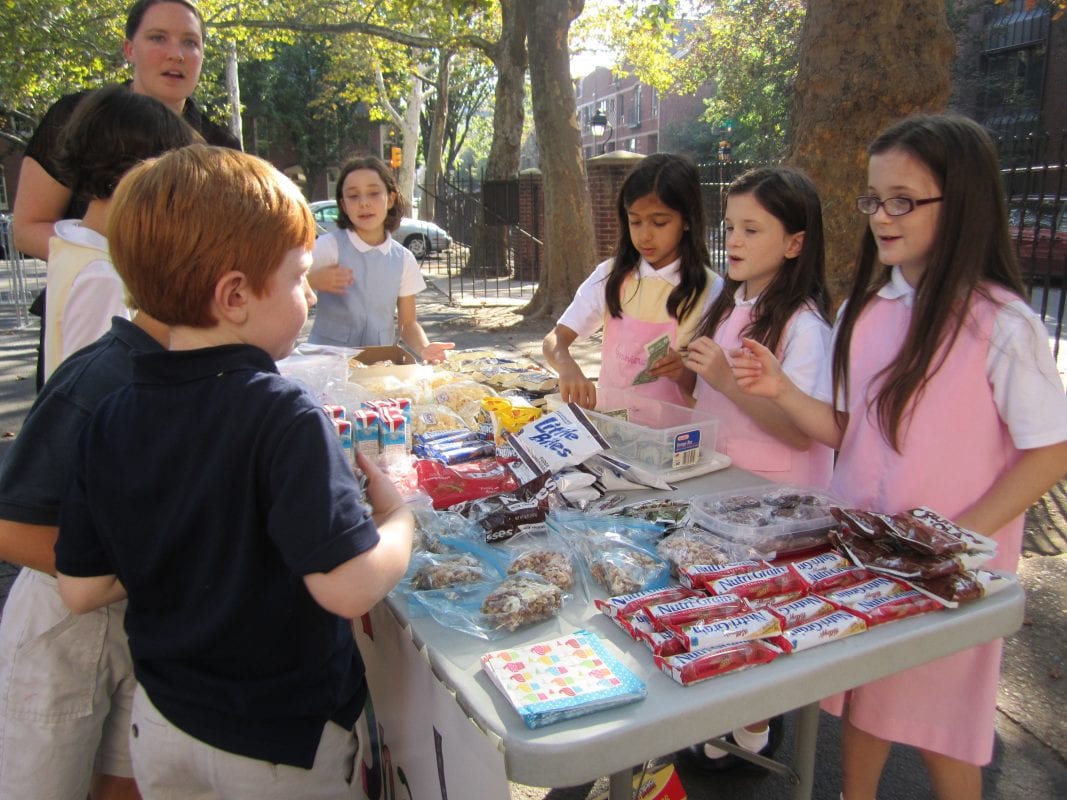 This article originally appeared in the Daily Caller on September 17, 2018.

For schools across the country, costs and incidentals can add up quickly. Property tax dollars are too-often diverted to overhead and administrative bloat, leaving items like extracurriculars and maintenance in the lurch and underfunded.

Parent Teacher Associations (PTAs) regularly take matters into their own hands hosting fundraisers to benefit students and future students. A 2017 report from the Center for American Progress estimated that PTAs nationwide raise more than $400 million annually, a figure that has tripled over the past 20 years.

This critical funding tool, however, is being undermined by the 2016 nutritional regulations put in place by the U.S. Department of Agriculture (USDA). These standards, which are currently being implemented by school districts across the country place strict conditions on school food sales as a condition of receiving federal school meal and child nutrition funding.

While the aims of increasing healthy options to students are admirable, the rules are bound to backfire and hurt parents’ ability to raise money for their kids.

The dilemma now facing PTAs began in 2010, with the passage of the Healthy, Hunger-Free Kids Act. Regulatory decision making from 2010 has taken nearly a decade to impact the millions of Americans relying on fundraising for school activities, with regulatory guidelines finalized only two years ago.

Now, districts such as Fairfield-Suisun School District, spanning Solano and Napa Counties in California, are on the verge of limiting the ability of PTAs to sell time-honored treats such as Otis Spunkmeyer cookies and Twinkies.

As CBS Sacramento reporter Angela Greenwood notes, the local PTA anticipates profits being halved with a disruption to key activities such as field trips, science camps, and assemblies. That funding could have even led to more health programming, including educating students on nutrition and nicotine control.

But anything less than full compliance would be greeted harshly by Washington, D.C. Should a school district be found by the federal government to not be in compliance, it could lose up to $13 million in federal funding.

Governments have a lousy track record trying to regulate and prohibit unhealthy behaviors since consumers usually find a workaround. When products are removed from vending machines, for instance, students just respond by going to convenience stores. If anything, that shift makes matters worse, as more kids are forced to traverse high-traffic areas to go to places stocked to the brim with unhealthy food choices.

Even if PTAs are a large source of funding for school districts, some analysts claim that overall fundraising efforts by parents simply cement inequality and undermine the promise of quality education for all.

The aforementioned Center for American Progress reports bemoans that, “wealthy parents are raising large sums of money to improve their already-advantaged schools.” While wealthier parents may be in a better position to participate in and donate to the PTA, each dollar raised is far more valuable to districts struggling with basic funding.

Struggling schools in middle-class communities, such as McCoy Elementary School in Carrollton, Texas, has used their Annual Carnival and Silent Auction to close budget shortfalls and support services for hundreds of students. Limiting and shuttering these vibrant events in the name of nutrition would be a terrible mistake.

Students, parents, and teachers deserve every opportunity possible to keep schools welcoming places with a variety of services and opportunities. Excessive, and stupid government regulations should be eliminated to allow schools and PTAs find solutions that are best for their own particular situations.