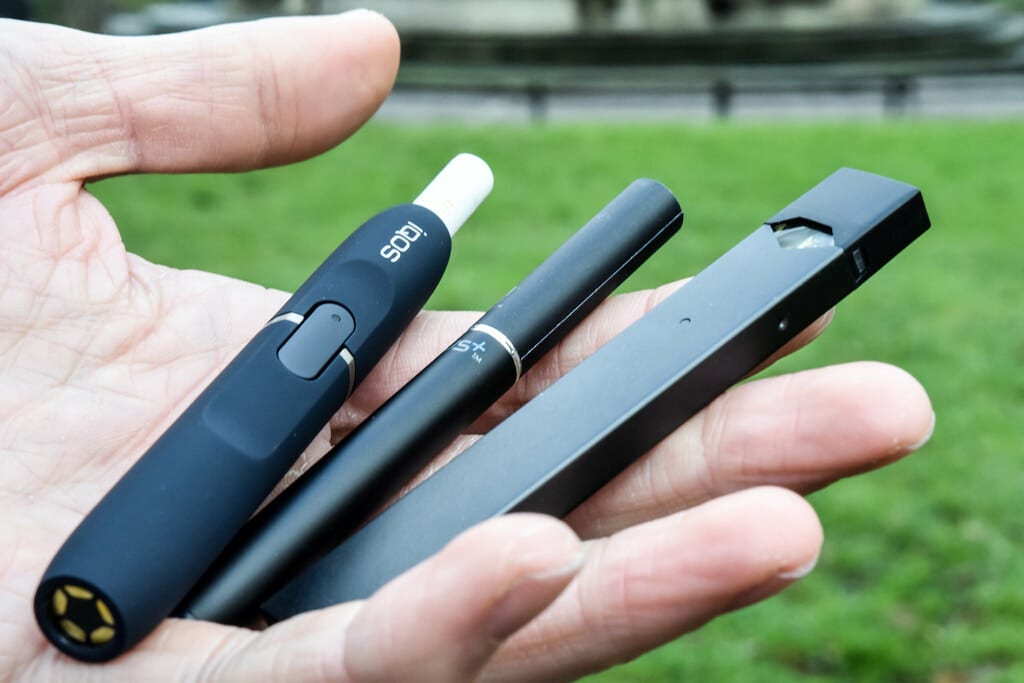 This article originally appeared in the American Spectator on December 4, 2018.

For companies trying to bring potential life-saving products to the market, the least they can ask for is a responsive, timely bureaucracy.  Unfortunately, approving reduced harm technologies in a prompt manner seems to be beyond the ability of American regulatory agencies, with product evaluations often blowing past statutory deadlines and reasonable expectations of timeliness. Case in point: the Food and Drug Administration’s (FDA) tedious review of the pre-market tobacco product (PMTA) and modified risk tobacco product (MRTP) authorizations for IQOS, a heat-not-burn product that provides the sensation of smoking without many of the health pitfalls.

Despite a statutory requirement to respond within 180 days for even the PMTA (i.e. the authority just to sell the product – let alone make claims), FDA continues to drag their feet. And, two years after receiving the IQOS MRTP application, FDA has given us little hope the agency can move forward with timely evaluation. Bogging down potentially life-saving products in a thick fog of regulatory uncertainty is illogical, and destructive for American citizens.

To listen to the pronouncements of top officials at the FA, the agency has “the vision thing” (to borrow a phrase from the late, great President George HW Bush). Commissioner Scott Gottlieb stated in November that, “we must recognize the potential for innovative, less harmful products that can efficiently deliver satisfying levels of nicotine to adults who want them” with regulatory designations spanning along a continuum of risk between combustible products (i.e. cigarettes) and products such as nicotine gum.

But this reasonable framework that FDA talks about is completely inconsistent with how the agency is acting, or how the FDA has dealt with IQOS over the past couple of years. Two years ago from this day, the FDA received Philip Morris International’s Modified Risk Tobacco Product Application (MRTPA) application for the heat-not-burn product. The application documented a myriad of health documentation – hundreds of thousands of pages detailing numerous scientific studies – that IQOS is far less harmful than conventional tobacco products, including several randomized clinical studies from the US, UK, and Japan showing substantially reduced exposure to harmful carcinogens regardless of the length of exposure (i.e. single day, 90 day period).

Even researchers skeptical about the benefits of reduced risk tobacco products can’t escape the same conclusion: IQOS is simply far less harmful than conventional cigarettes. In 2017, a research team led by heat-not-burn skeptic Dr. Reto Auer of the University of Bern in Switzerland examined the level of carcinogens emitted from an IQOS puff, compared to the traditional cigarette brand Lucky Strike. The team found that amounts of polycyclic aromatic hydrocarbons (PAH) found in IQOS smoke were far lower than for cigarette smoke.

Despite millions of people internationally having switched to IQOS from cigarettes, FDA has shown no willingness to move the product forward. This is particularly strange, given that the FDA’s own advisory committee reviewed the product in January 2017 and voted favorably on the proposition that the product provides reduced exposure, as compared to cigarettes, to harmful and potentially harmful constituents.

Of course, some will always lament that any level of smoking and nicotine use is wrong, and only prohibition is the right answer. But the nearly 40 million American adults that still smoke need an exit ramp, not a jagged cliff, to put a stop to their dangerous habits. Two years has been long enough for the FDA to consider the overwhelming evidence. The time to act is now.
Close Menu