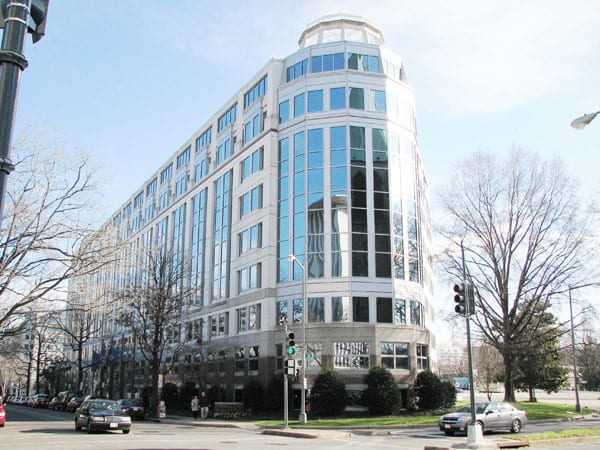 This article originally appeared in the Washington Examiner on November 17, 2017

On Thursday, October 19, the United States International Trade Commission (ITC) held a hearing to determine what actions should be taken to “remedy” supposed damage done to Whirlpool’s washing machine business by foreign competitors LG and Samsung.

The hearing came on the heels of an ITC ruling that Whirlpool suffered injury from increased imports of LG and Samsung residential washing machines. If this disastrous ruling is upheld, consumers and potentially taxpayers will have to bear the burden of higher costs and lower quality.

During testimony, Whirlpool’s attorney recommended levying a 50 percent import tariff on washing machines from LG and Samsung – which some fear would discourage both companies from carrying out their direct foreign investment plans that have been in the works for years.

The ITC “global safeguard” trade case, under Section 201 of the Trade Act of 1974, is a rarely used and deeply flawed provision and statute. Contrary to misinformation spread by Whirlpool and its advocates, safeguard cases have nothing to do with illicit or legitimate anti-competitive practices. In fact, these maneuvers amount to little more than crony capitalism and protectionism designed to buoy a struggling domestic industry. Never has Section 201 been used – nor was it intended – to target specific competitors as the Whirlpool petition does.

A short-sighted ITC decision could have long-lasting effects and bring a slew of unintended consequences that will negatively impact free trade and countless industries for years to come. Whether it’s lumber, steel, automotive, or any other trade-dependent sector of the economy, history shows that high tariffs simply don’t work. These sorts of protectionist measures rarely save jobs, raise tax revenues or preserve competition. This easily predictable outcome was on full display just last week when Bombardier, a Canadian manufacturer of airlines, announced an expanded partnership with Airbus in response to a similarly frivolous ITC complaint by Boeing.

Whirlpool’s ITC case will cause similar reactions. The imposition of new trade barriers on two multinational competitors with large direct investments in the United States may help Whirlpool’s bottom line in the short term, but it will come at a significant cost to American consumers, taxpayers, and the economy for decades to come. And, by calling on the U.S. government to pick winners and losers in the marketplace, Whirlpool is wading into very dangerous trade waters.

Should the U.S. government succumb to pressure from Whirlpool and issue tariffs or outright import bans, foreign governments will follow suit and make life more difficult for U.S. exporters. With roughly 300,000 U.S. based companies exporting goods and services, including 98 percent of them that are medium-sized and small businesses, harming global trade – the lifeblood of our economy – would be a huge unforced error for the Trump Administration.

Meanwhile, in the United States, real jobs are immediately at stake. LG and Samsung are creating high-tech manufacturing jobs in America and are investing millions of dollars into local communities in Tennessee and South Carolina to develop the manufacturing facilities that will produce the modern washing machines Whirlpool doesn’t want to compete with. Foreign direct investment in manufacturing should be embraced, not rebuffed. Policymakers on both sides of the aisle should recognize that these investments are exactly what they promise to deliver on the campaign trail to their districts. They ought to promote this resurgence in domestic manufacturing and embrace the good paying jobs it brings.

It’s impossible to predict the full extent of the economic fallout if the ITC falls for Whirlpool’s “woe-is-me” petition. One thing, however, is for certain: the ruling will send a terrible signal to would-be investors in the U.S.

The ITC and President Trump can still do the right thing and stand with U.S. taxpayers and against crony capitalists. U.S. workers need and want good paying jobs and LG and Samsung should be allowed to create them – thousands of them, in fact, in the coming year. Putting “America First” should mean putting American workers first.