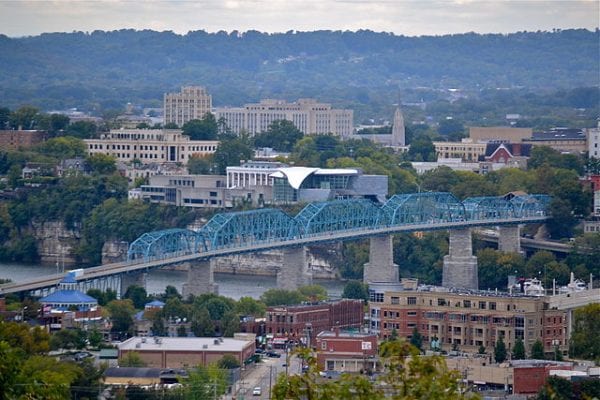 The Tennessee Advisory Group on Intergovernmental Relations (TACIR) recently posted a draft study (the final study is expected to be released some time early in 2017) on broadband access and investment on its website.  The report outlines several municipal broadband failures and, while it does suggest that electrical cooperatives work with cities to provide broadband service directly to consumers, it strongly urges municipal leaders not to create their own taxpayer-financed networks.

Even though the Taxpayers Protection Alliance (TPA) would not support partnerships with coops either, we’re pleased to see some movement against taxpayer-funded municipal broadband. The Tennessee Department of Economic Development (ECD) released its own report on this issue earlier this year and it took a strong stance in favor of municipal broadband. The TACIR study provides an important counterweight to ECD’s opinions.

To encourage more investment, TACIR suggests lowering taxes on broadband providers by ending the state’s tax on equipment purchases. That’s a much better way to spur investment and broadband deployment.

TPA released a report earlier this year, “The Dirty Dozen: Examining the Failure of America’s Biggest & Most Infamous Taxpayer-Funded Broadband Networks,” outlining 12 of the worst government-owned broadband failures in the country.  One of the projects in the Dirty Dozen report was the iProvo network in Utah.  As an example of corporate welfare,  iProvo was sold to Google Fiber for $1 after taxpayers paid more than $30 million to build the system.  Taxpayers were left with the expense without having an internet service with more reliable service, improved economic development, or lower costs for consumers.

The TACIR report mentions iProvo, a network mentioned in the report.  The report was critical of the project because iProvo did not generate enough revenue to make debt payments.

In addition to the study, TPA released a survey of 800 Americans that found that two-thirds of respondents would NOT support their local government going into debt so that it could sell high-speed Internet access directly to consumers. Financing broadband was actually at the bottom of a list of priorities on which these voters wanted their elected officials to focus.

One possible reason respondents don’t want their tax dollars spent on municipal broadband is that they see that these investments are unnecessary and would duplicate what the private sector already is doing. Indeed, the TACIR study makes it clear that the private sector is doing an excellent job serving Tennessee. There are only 170,000 or so households that do not have access to wireline broadband service and private sector service providers already are executing plans to serve about 150,000 of those homes.

The TACIR study proves what TPA has been saying all along: municipal broadband networks are a waste of money. City and county leaders should save their residents’ hard earned revenues for more important priorities.