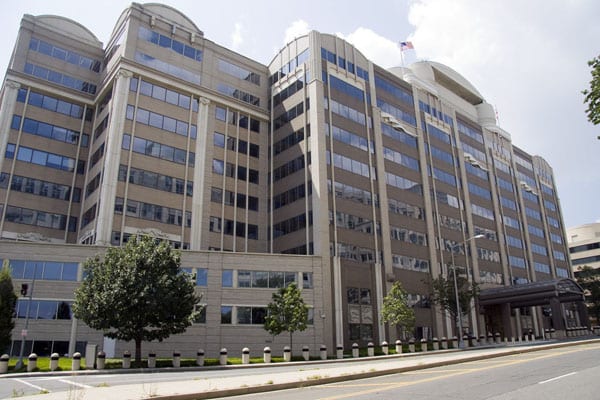 WASHINGTON, D.C. – Today, the Taxpayers Protection Alliance (TPA) applauded the Federal Communications Commission (FCC) for rolling back onerous Title II net neutrality regulations that have been holding back internet investment and hurting taxpayers. By a 3-2 vote, the FCC nixed the disastrous Title II regulations imposed on the internet.  This shows that the agency, under the leadership of Chairman Pai, is serious about advancing sensible tech policy in a way that benefits taxpayers and all Americans.

Williams continued, “Under Chairman Pai, the FCC has ensured that policy decisions are made with full public input and unprecedented transparency. An open process with repeated engagement by all stakeholders is crucial for creating successful Internet and telecommunication policy. In a welcome departure from previous Administrations, the full commission is actually able to see what is being voted on before being asked to vote.”

Williams concluded by saying, “Now that the FCC has correctly voted to reinstate their regulatory light touch on the internet, the oversight of internet can be rightly relegated to the Federal Trade Commission. We agree with FCC Commissioner who stated that, ‘Reversing the FCC’s Title II decision will return the FTC to its role as a steady cop on the beat and empower it to take enforcement action against any ISP that engages in unfair or deceptive practices — an important protection for Internet openness.’

Scrapping Title II rules will ensure a free and open internet for everyone, while unleashing game-changing investments that will take the digital sphere to new heights.”