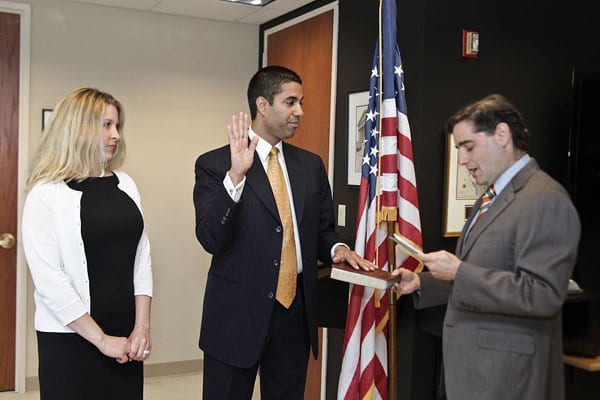 The order, released last week by FCC Chairman Ajit Pai, supports a free and open internet that is free from utility-style heavy-handed Obama-era regulations. Many internet users on popular platforms such as Twitter, Reddit, and Tumblr have come forward in opposition of the draft order to repeal Title II regulations. However, instead of targeting the order itself, many users have taken to threatening Chairman Pai and his family.

These horrible attacks do nothing to advance the discourse relating to net neutrality and Title II. Additionally, activists who typically stand up against these racist, personal claims have remained silent, indicating that they care more about their political views than an individual’s well being.

TPA continues to support Chairman Pai and his efforts to repeal Title II and restore a free and open internet.