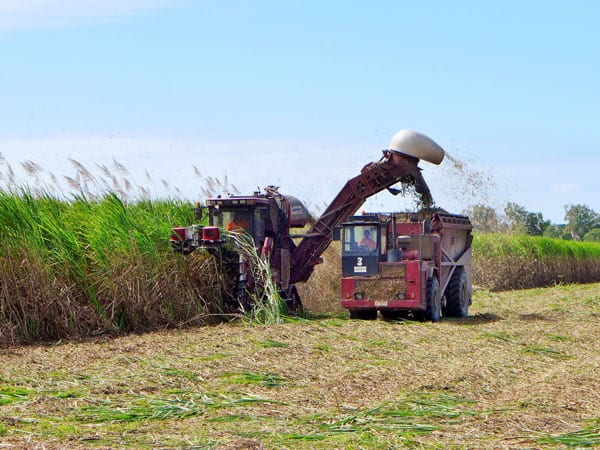 This article originally appeared in the Washington Examiner on December 16, 2017.

Here we go again. On the eve of the next Farm Bill reauthorization, Big Sugar corporations are up to their old tricks. To protect their government handouts, they are once again claiming that a so-called “zero-for-zero” resolution should come before Congress passes meaningful reform of the country’s harmful sugar policy. Large domestic manufacturers argue that, before subsidies and quotas are phased out, foreign governments must first stop bolstering their own producers.

Contrary to this corporate grandstanding, “zero-for-zero” is nothing but a stall tactic that would delay relief to millions of hardworking Americans and manufacturers who are subsidizing a handful of wealthy sugar processors.

While “zero for zero” may sound reasonable on the surface, proponents make some truly strange assumptions about foreign governments and the sugar industry. Even if foreign governments curb subsidization of sugar, it’s completely unreasonable to expect a complete cutting out of industry aid. While developed nations in North America and Western Europe could cut out favoritism with little consequence for market stability, the same cannot be said for developing nations like Thailand. Despite Brazil successfully filing a case with the World Trade Organization against Thailand for distorting the worldwide price of sugar, Thailand will only meet Brazil halfway. Thailand’s reforms, announced earlier this year, curtail subsidies and quotas but still maintain generous formula-based pricing for sugar on the open market. Even in the face of international pressure, Thailand’s government wouldn’t dare risk zeroing out subsidies, for fear of political unrest.

Even if other countries dropped their outdated protectionist policies, doing so would carry little consequence. The U.S. government already decides exactly how much sugar each country can ship to our shores, and it isn’t very much. Imports only account for around one third of domestic consumption and have been on the decline for years.

This legislation helps to ensure that American manufacturers have access to the sugar they need and that the sugar market operates without unnecessary government intrusion, without burdening taxpayers with extra costs.

Under current policy, the U.S. sugar program has contributed to the loss of 123,000 food and beverage manufacturing jobs over the past 18 years. The American Enterprise Institute recently reported that this harmful program costs U.S. consumers and food processors $2.4-$4 billion each year.

Instead of working now to modernize an unnecessarily costly program that destroys jobs, “zero-for-zero” proponents prefer to kick the can down the road to protect the interests of a few Big Sugar corporations. Rather than make the U.S. sugar program work now for all Americans, they want it to work for a select few for as long as possible.

As an organization devoted to protecting American taxpayers, the Taxpayers Protection Alliance knows that the proposed “zero-for-zero” sugar policy approach is disastrous. The United States should move forward and fix its own subsidies, help its own people and lead on the global stage.

On behalf of American taxpayers and consumers, TPA urges members of Congress to support the Sugar Policy Modernization Act and ensure the flawed U.S. sugar program is fixed in the 2018 Farm Bill. Supporting misguided stall tactics like “zero-for-zero” effectively hands over control of American economic policy – and Americans’ wallets – to corrupt foreign governments like the Thai military junta. Congress should seize every opportunity to give American taxpayers real relief at every turn, and modernizing the U.S. sugar program is a great place to start.