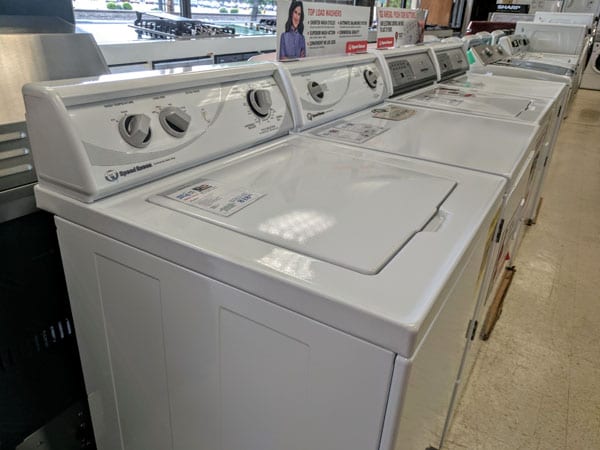 TPA President David Williams stated that, “this questionable decision to levy new taxes on the middle class and job creators will establish an awful precedent and harm other industries.”

Williams continued, “The tariffs approved by the Trump Administration, which are far more aggressive than The International Trade Commission’s recommendations, are a horrible momentum killing move after tax reform. This decision also opens the floodgates for additional taxpayer-funded corporate welfare and bailouts.

If foreign governments imitate the U.S. government’s inappropriate abuse of safeguards remedies, U.S. exports of manufactured goods could decline. Nothing is more important to long-term U.S. prosperity than being able to sell America’s exceptional products in markets around the world that 95 percent of the world’s population call home.

Williams concluded, “these protectionist measures could have long-lasting effects and bring a slew of unintended consequences that will negatively impact free trade and the American economy for years to come.”